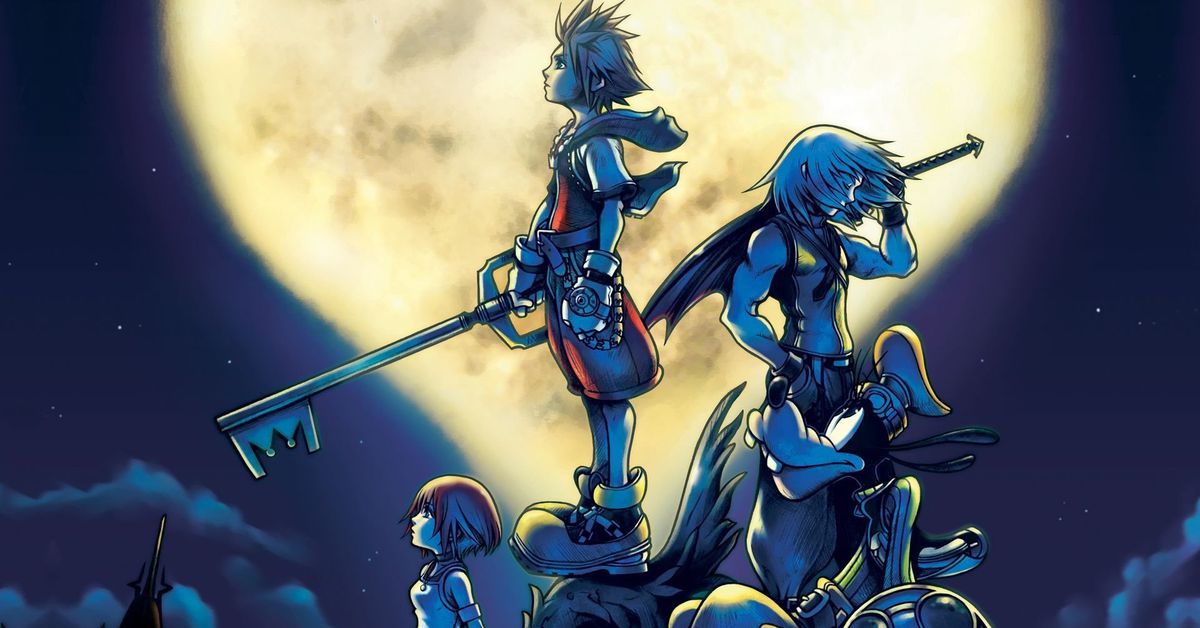 Sakurai didn’t reveal a Switch release date for the Kingdom Hearts titles, whose series celebrates its 20th anniversary in 2022. But Sakurai did say that Kingdom Hearts 3 will only be available in a Cloud version — meaning it’ll need internet support in order to run properly.

A follow-up announcement tweet from Nintendo revealed that all of the Kingdom Hearts games will be Cloud versions, although it’s unclear if all of the older games will require that support. The three packages will come to the Switch in a single title.

Nintendo and Square Enix will reveal more information around the Kingdom Hearts games and their Switch debut at a later date.