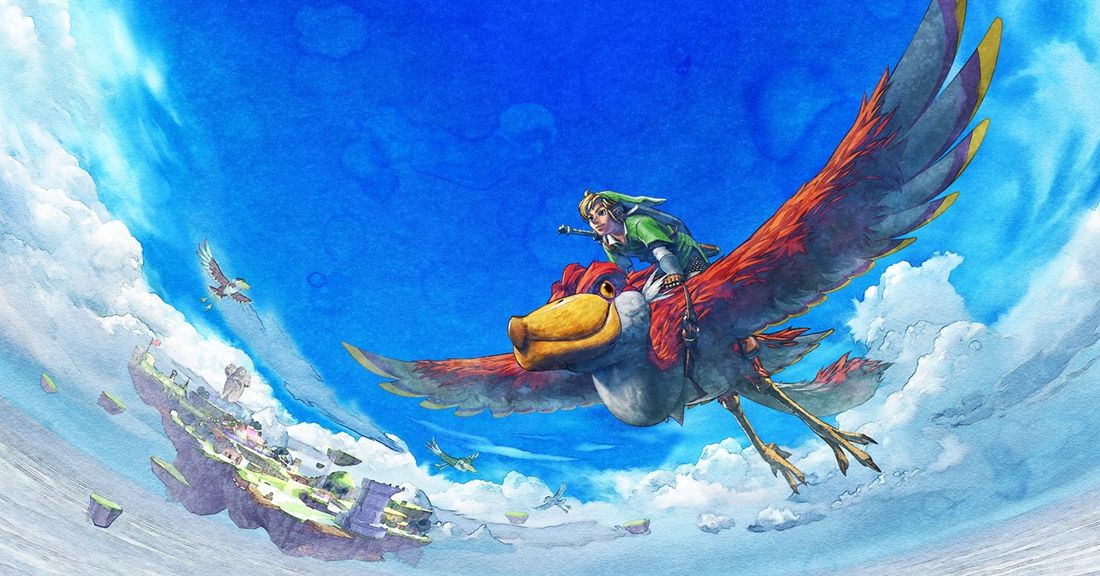 Nintendo is bringing The Legend of Zelda: Skyward Sword, Link’s high-flying 2011 Wii adventure, to the Switch later this year. The Switch port of Skyward Sword will offer a major visual upgrade over the Wii version and include a new control scheme that utilizes the Switch’s Joy-Con controllers. The game will be available July 16th and is up for preorder on the Nintendo eShop now. Players will be able to grab Skyward Sword-themed Joy-Con controllers as well.

The remake will refresh its visuals and optimize the game for the Nintendo Switch — receiving a similar treatment as Super Mario 3D All-Stars. Eiji Aonuma announced via Nintendo Direct that players could play this as they wait for the Breath of the Wild sequel.

The Legend of Zelda: Skyward Sword was generally well received by critics at the time. Reviewers praised the game’s story and gameplay, while others dinged the game for its sometimes finicky motion controls and rigid adherence to The Legend of Zelda series’ formula. Skyward Sword was rereleased through the Wii U Virtual Console in 2016, and the game influenced the design of its successor, Breath of the Wild for Nintendo Switch and Wii U, according to Aonuma.

Nintendo announced the re-release of Skyward Sword in anticipation of the 35th anniversary of the Zelda franchise in February. The original Legend of Zelda was released on the Nintendo Famicom in 1986. Since then, the franchise has grown to become one of Nintendo’s most beloved of all time.