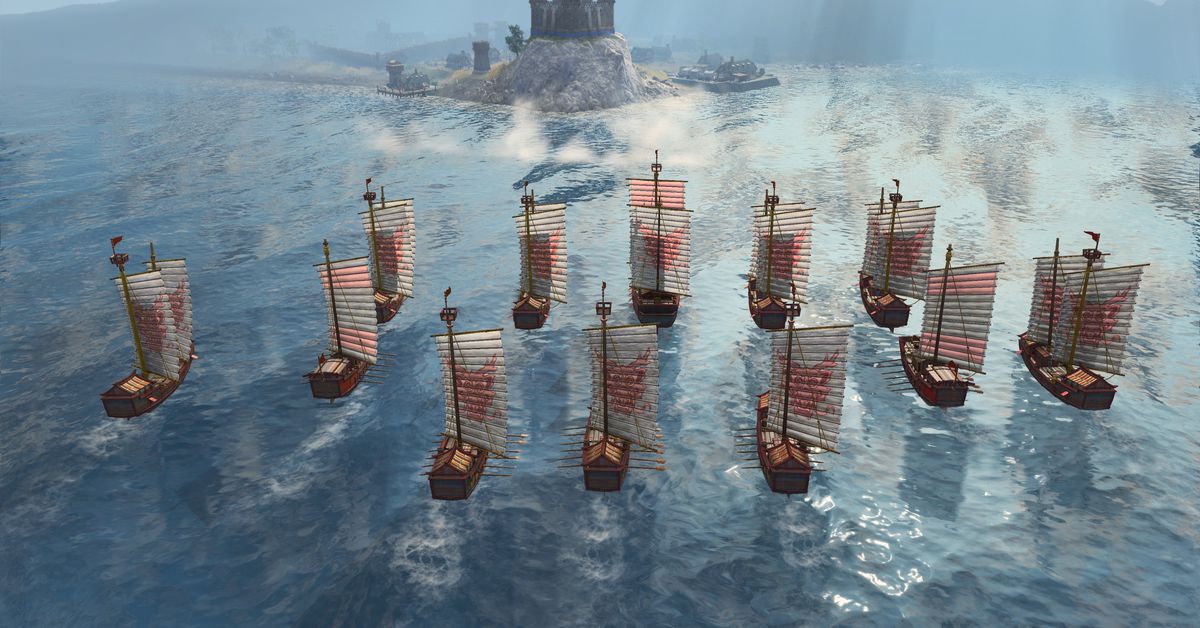 Age of Empires 4’s first balance patch is finally here and it’s bringing dozens of changes to the game’s most powerful (and annoying) units. On top of balance, developer Relic Entertainment also used this patch to fix some of the game’s biggest bugs. The patch went out on Monday, along with a huge patch notes post that details each of the update’s new changes.

The update’s most anticipated changes are huge nerfs to the French civilization, which has been the strongest in the game since it was released last month. The French Hulk ship — an extremely powerful naval unit that it gets before every other civilization in the game — has been nerfed by reducing its armor significantly. The French’s other major strength was their cavalry, which got a slightly less direct nerf. Spearman, a very cheap unit and the counter to mounted units, got buffed so they do more damage to cavalry, which should make French knights easier to stop.

The patch also introduces fixes for a few of Age of Empires 4’s more game-breaking bugs. For instance, the Rus civilization could exploit a bug to infinitely duplicate gold-generating artifacts, giving them an unlimited source of income that no one else in the game had access to. Now that bug, and dozens of others, should be fixed.

AoE 4’s winter update also buffs crossbowmen, mangonel siege weapons, and nerfs the game’s basic horsemen. Meanwhile the Abbasid Dynasty, along with the Delhi Sultanate and the Chinese, all got upgrades since they were underperforming compared to other civilizations like the French and the Holy Roman Empire.

For a look at all the changes that came with Monday’s Age of Empires 4 winter update you can check out Relic’s full patch notes.