An Assassin’s Creed Odyssey joke has come full circle thanks to a mercenary Ubisoft recently introduced to the epic RPG.

Ubisoft announced today that a new mercenary is now available in Odyssey, known as Testiklos the Nut. That descriptor of his name is notable because Testiklos is actually the half-brother of a Spartan Olympic champion the player’s protagonist meets during the course of Odyssey’s campaign. That man’s name is Testikles. 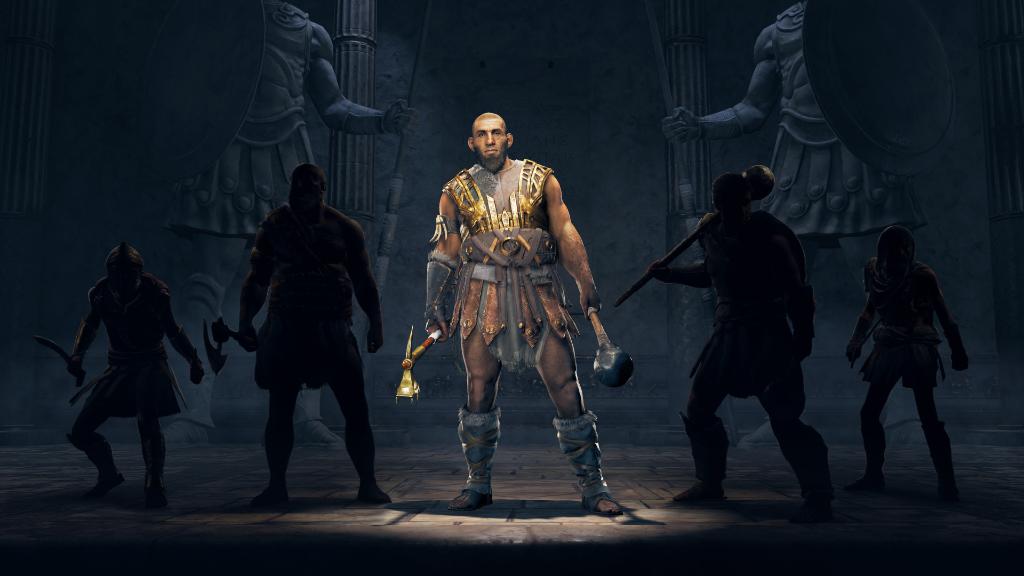 “Having been separated quite early in his life from his half-brother Testikles, his mood has been unstable ever since. He never felt as secure than with his own kin, so he deals with the separation by breaking things,” Ubisoft’s tweet reads.

“Just wait till you see the reward’s name for defeating him,” a follow-up tweet read. (Spoilers for those who don’t want to know the name of his weapon below.)

For players who defeat Testikles’ brother, Testiklos the Nut, they will receive his weapon, which is named The Nutcracker.

If you don’t get the joke by now, you probably grew up around very polite, mild-mannered kids who never watched an episode of MTV’s Jackass. I was not so lucky, and so Ubisoft’s decision to play into the modern-day joke of Testikles name is quite amusing. 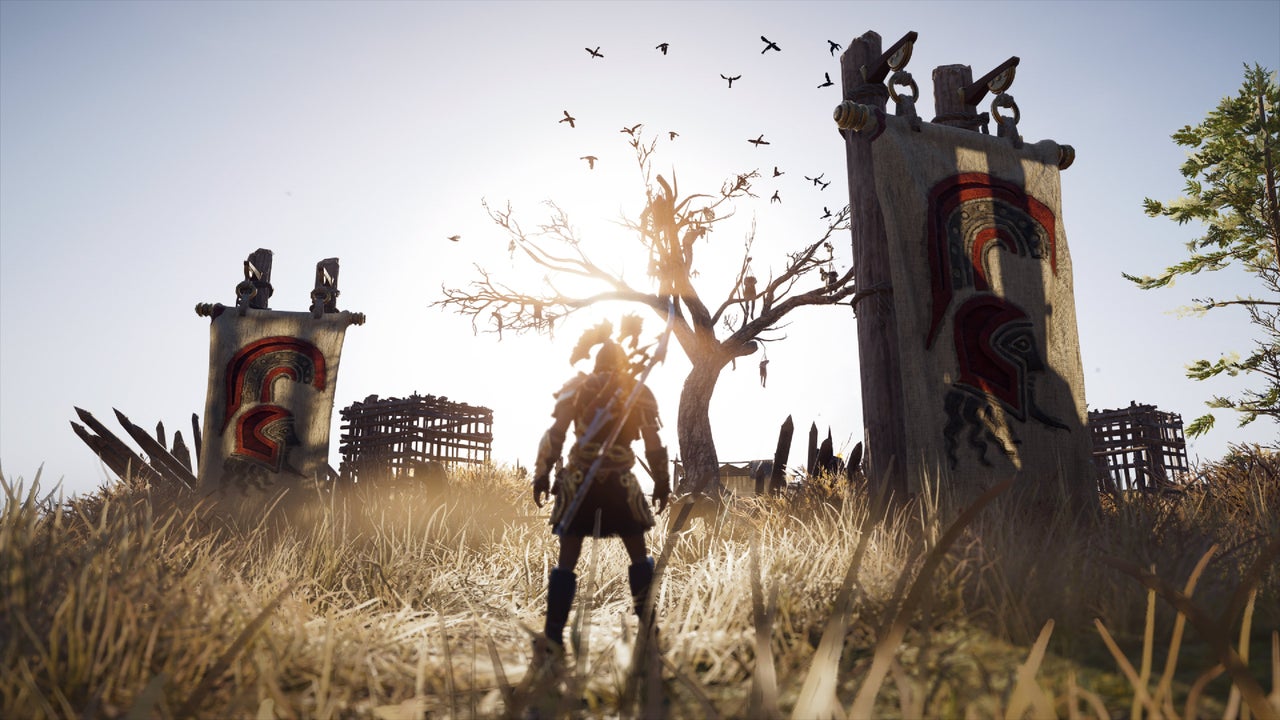 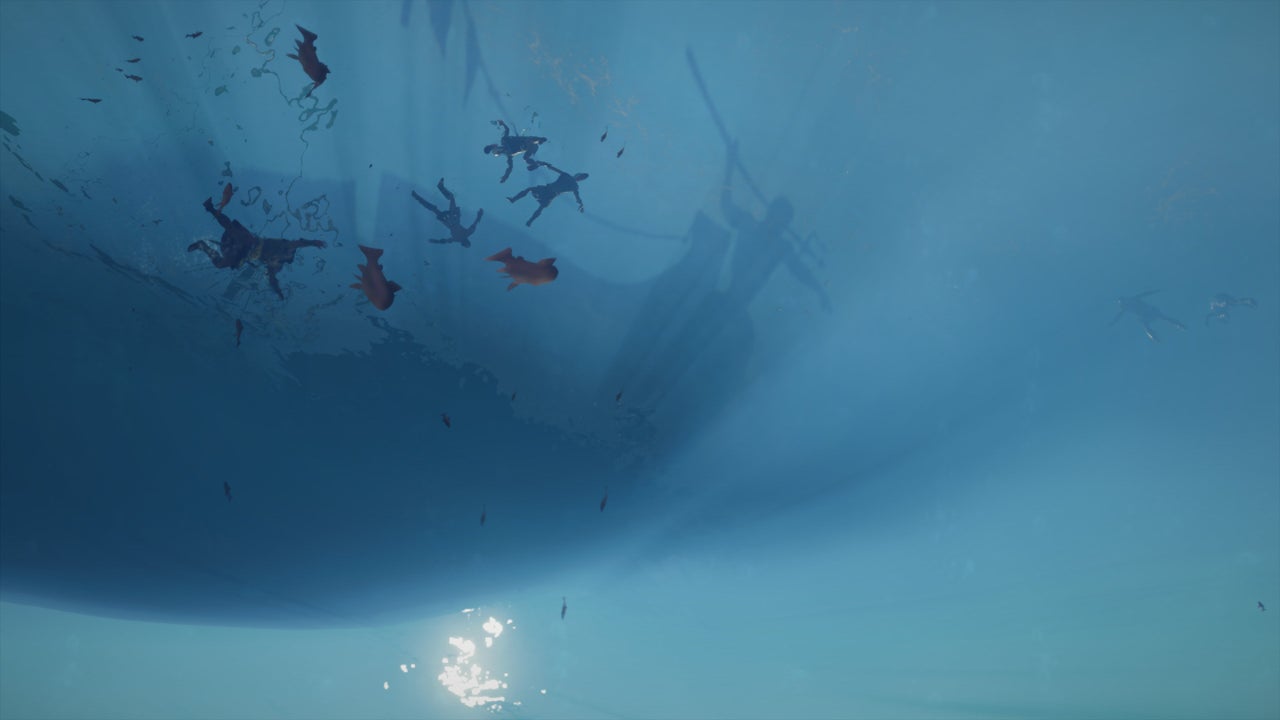 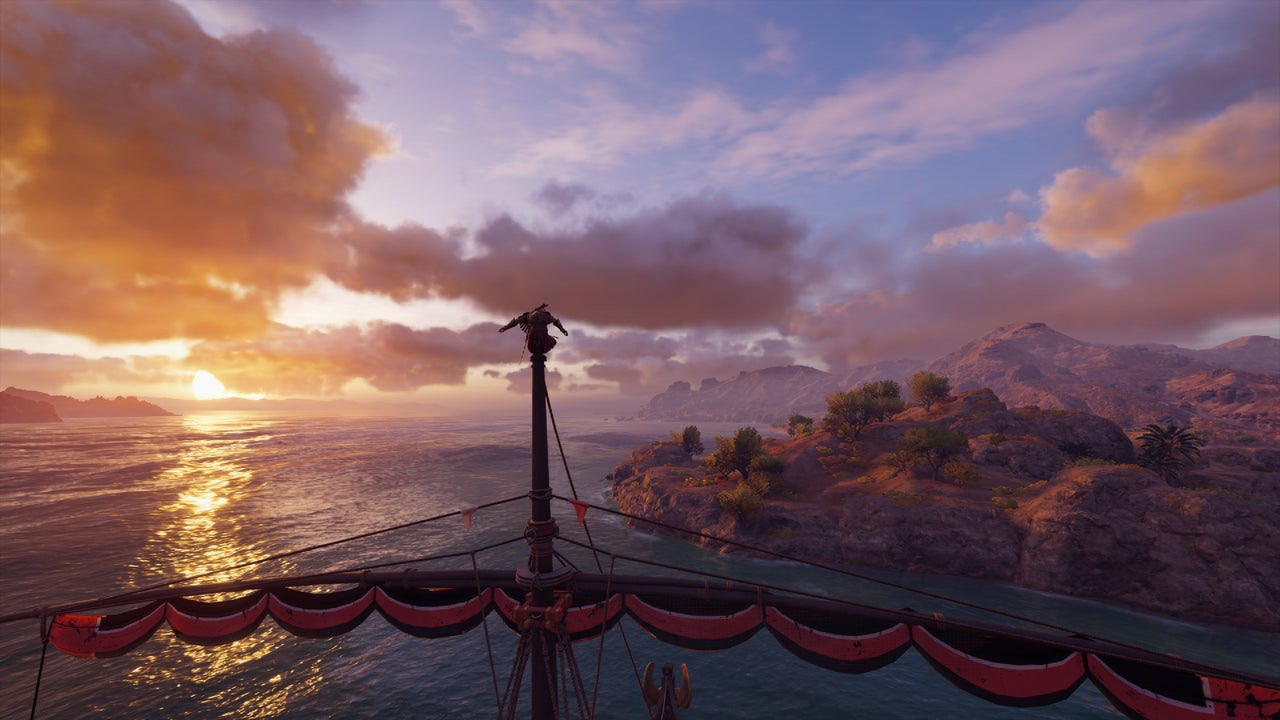 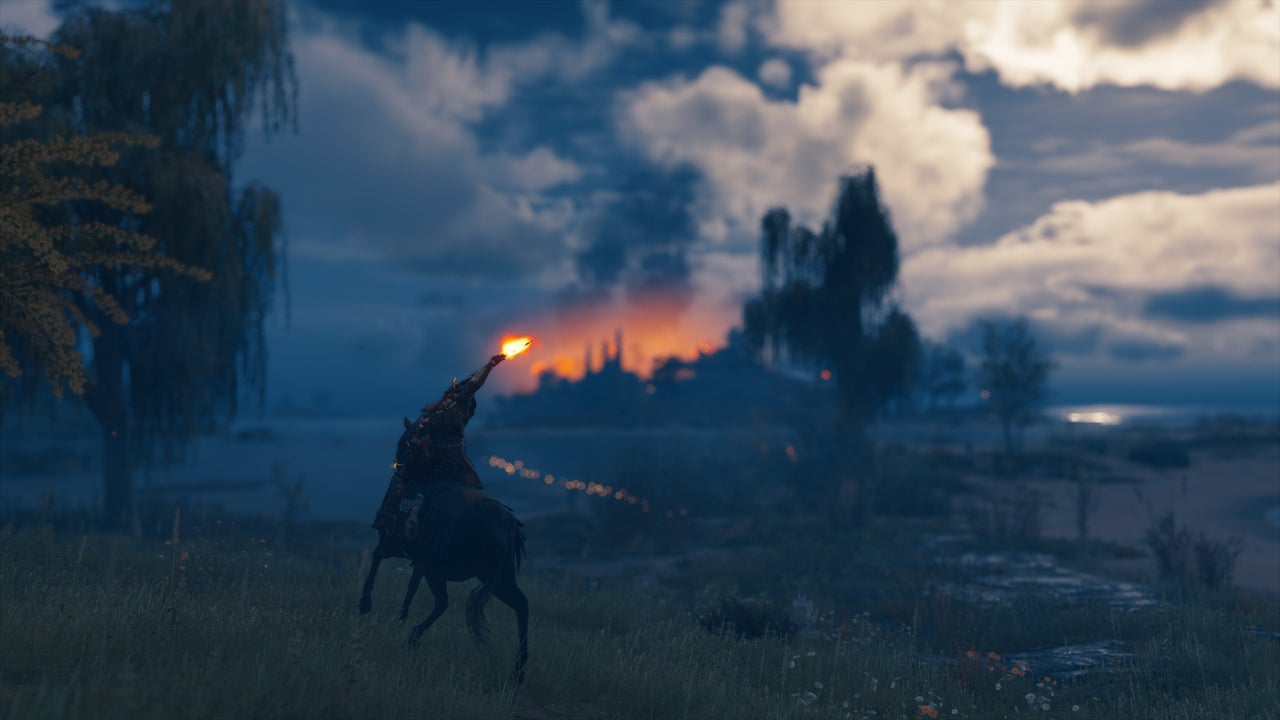 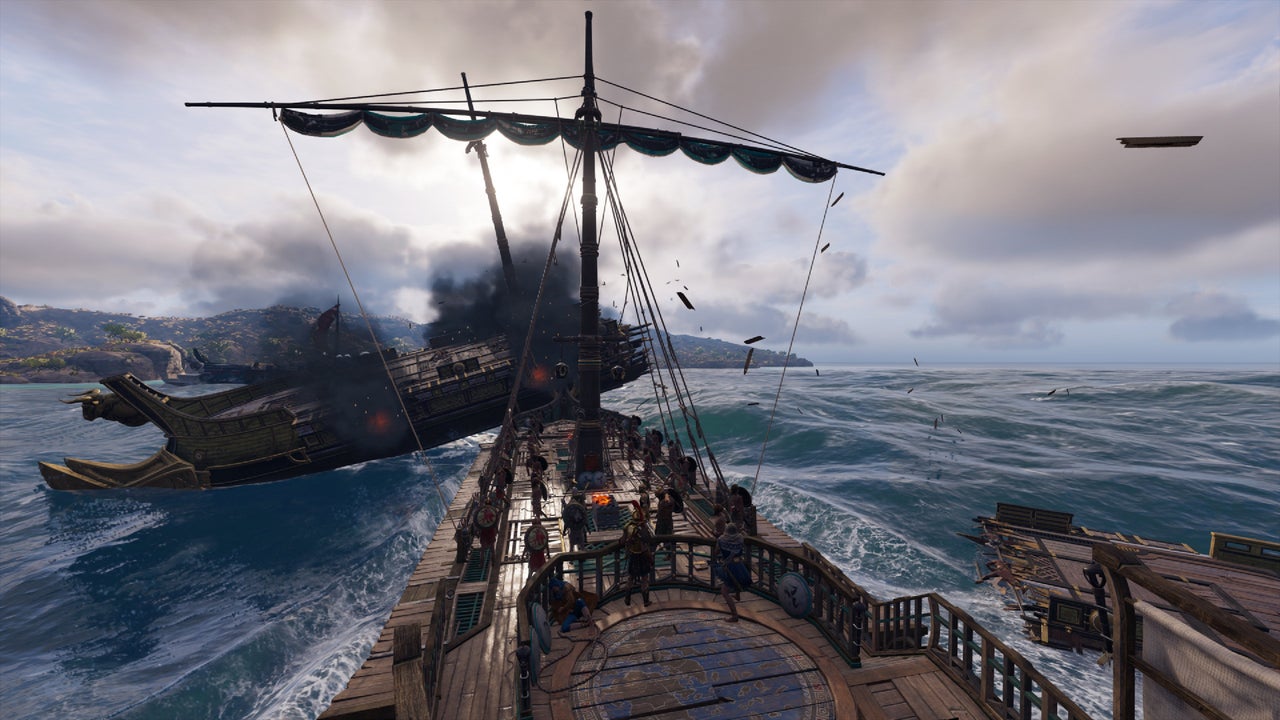 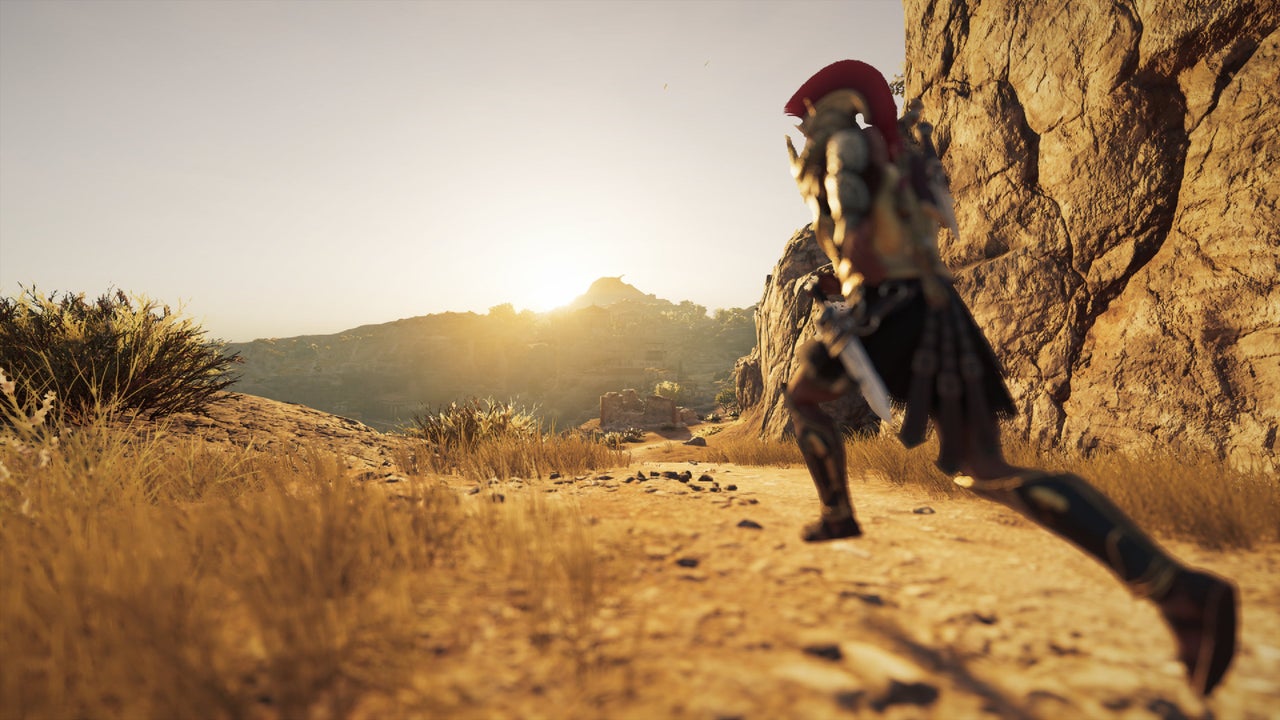 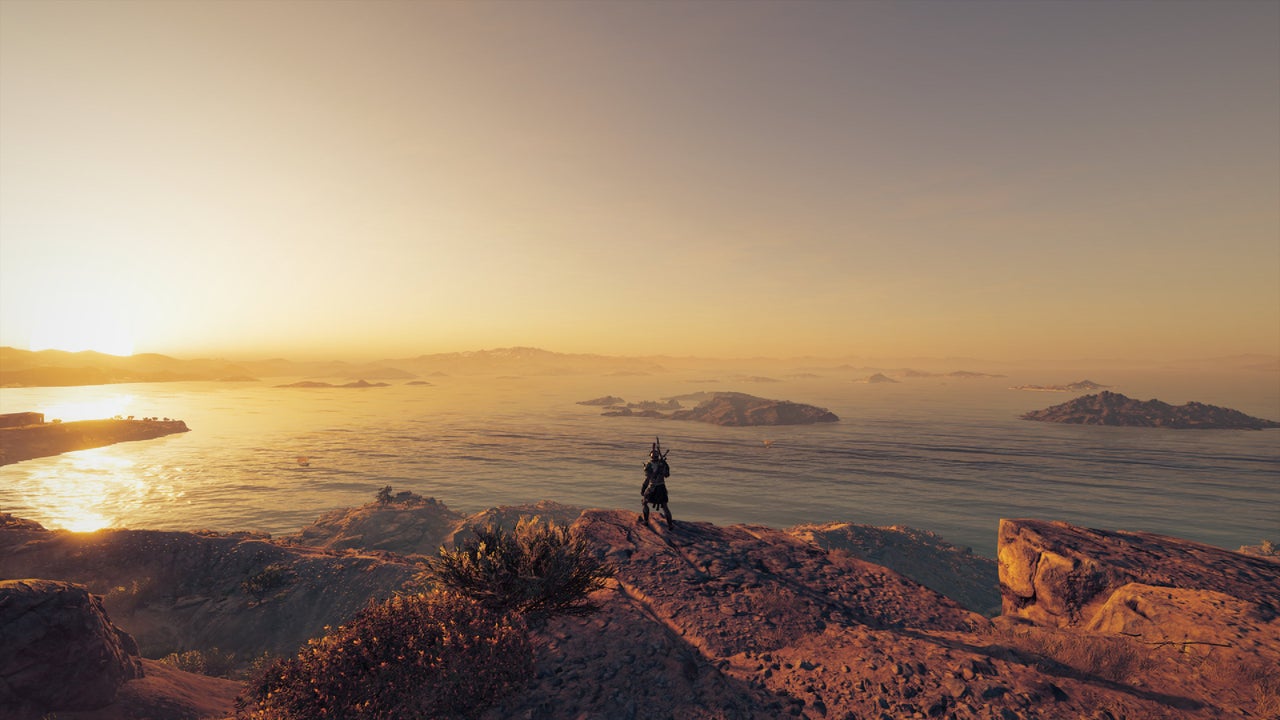 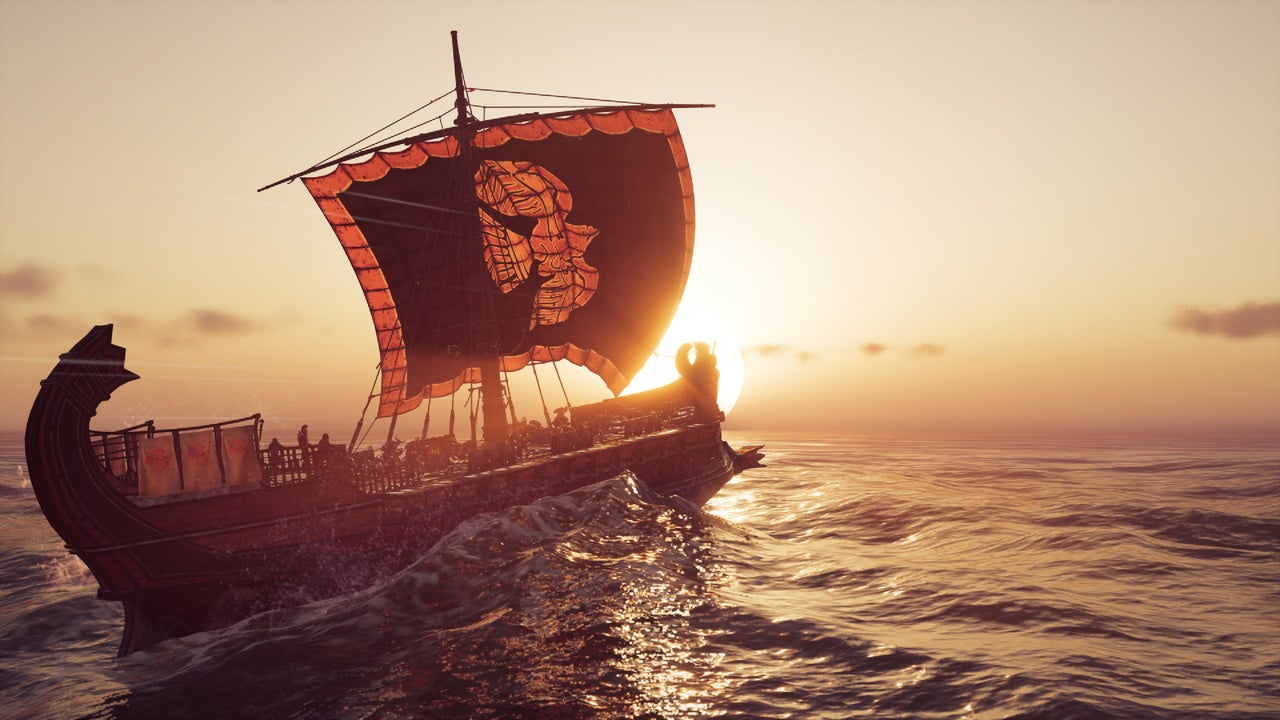 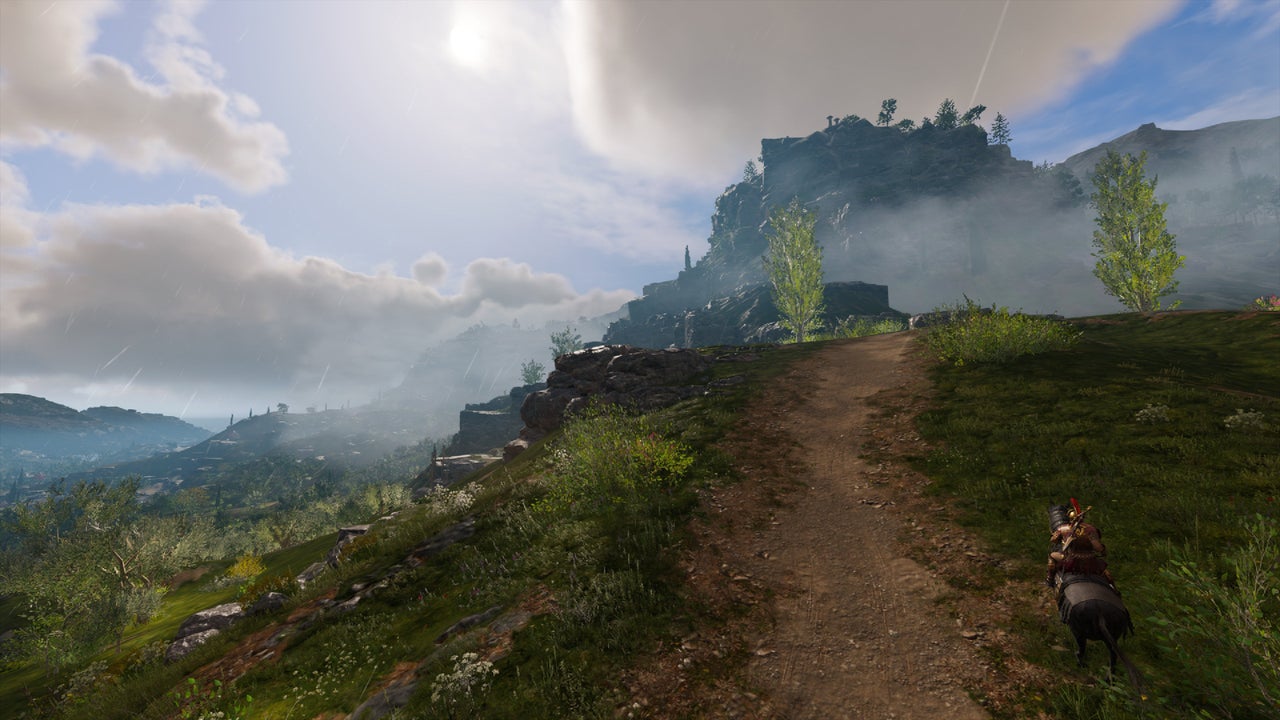 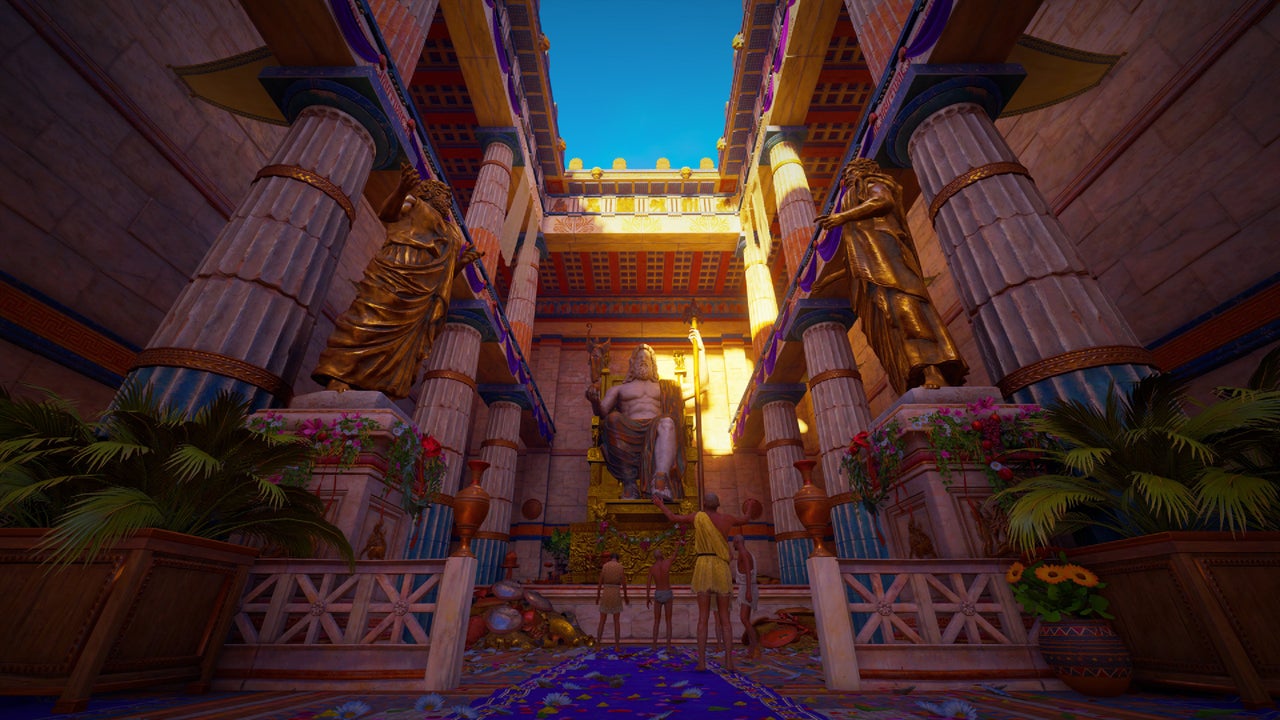 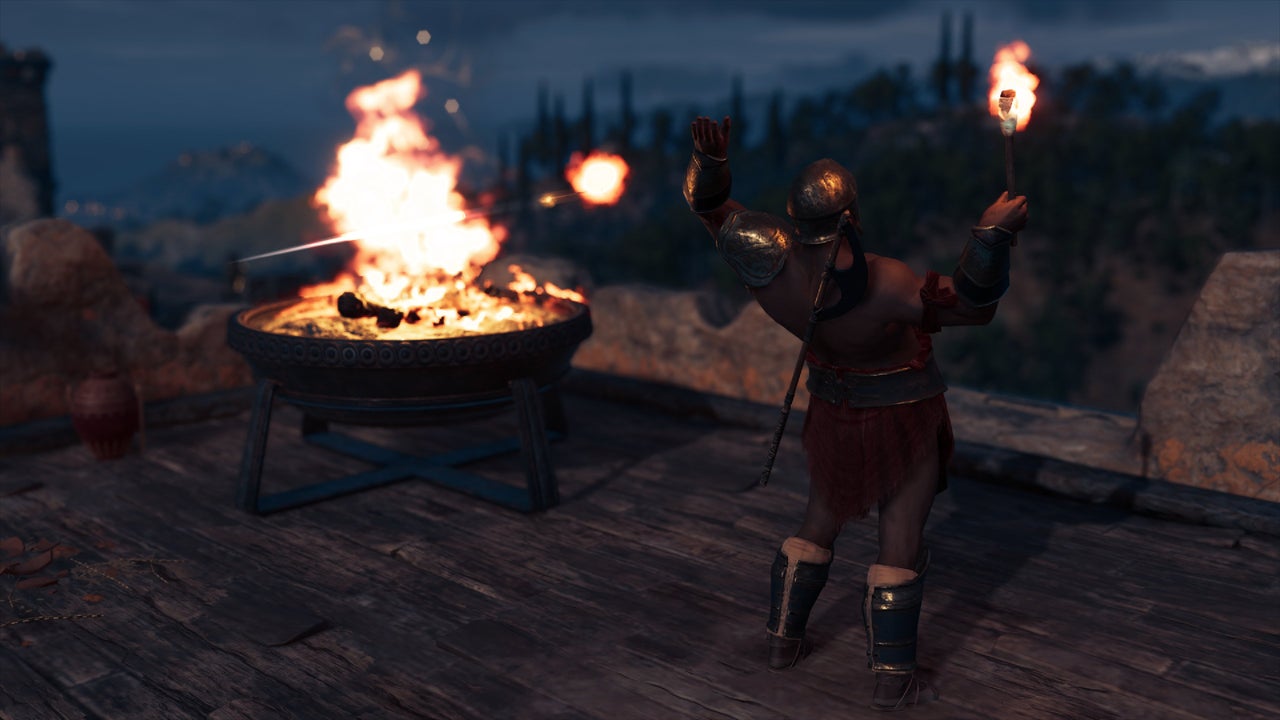 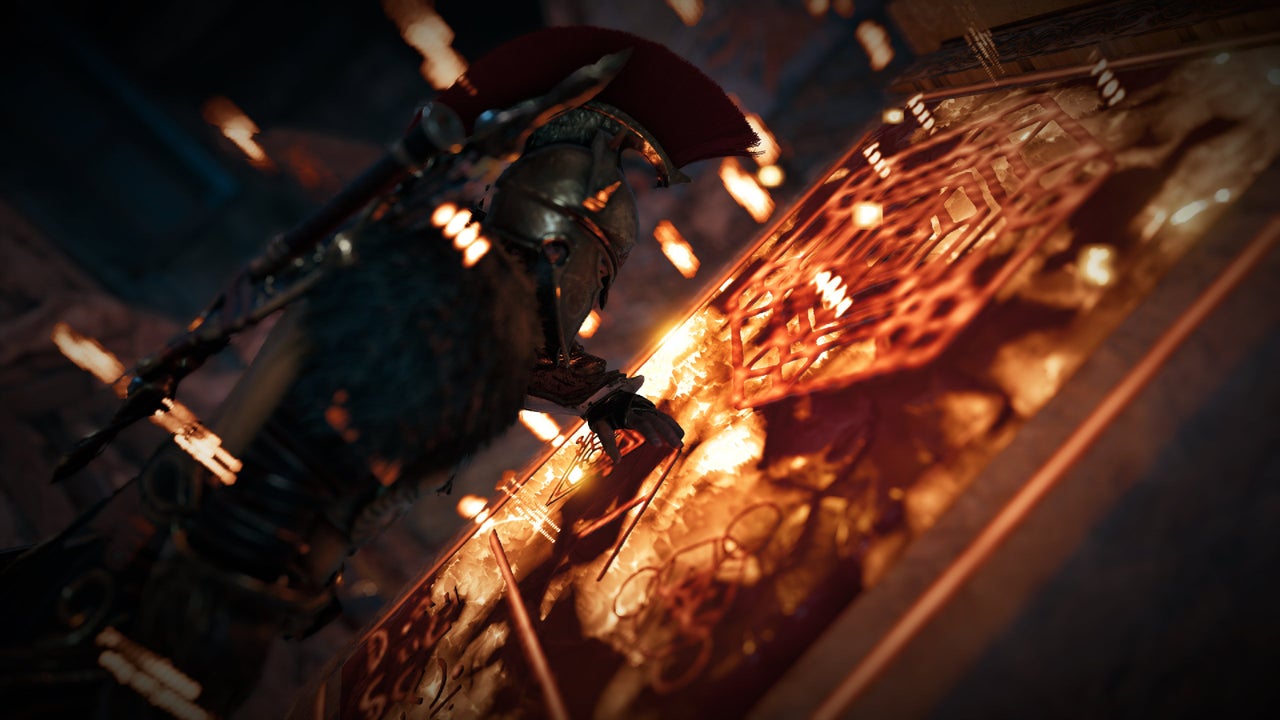 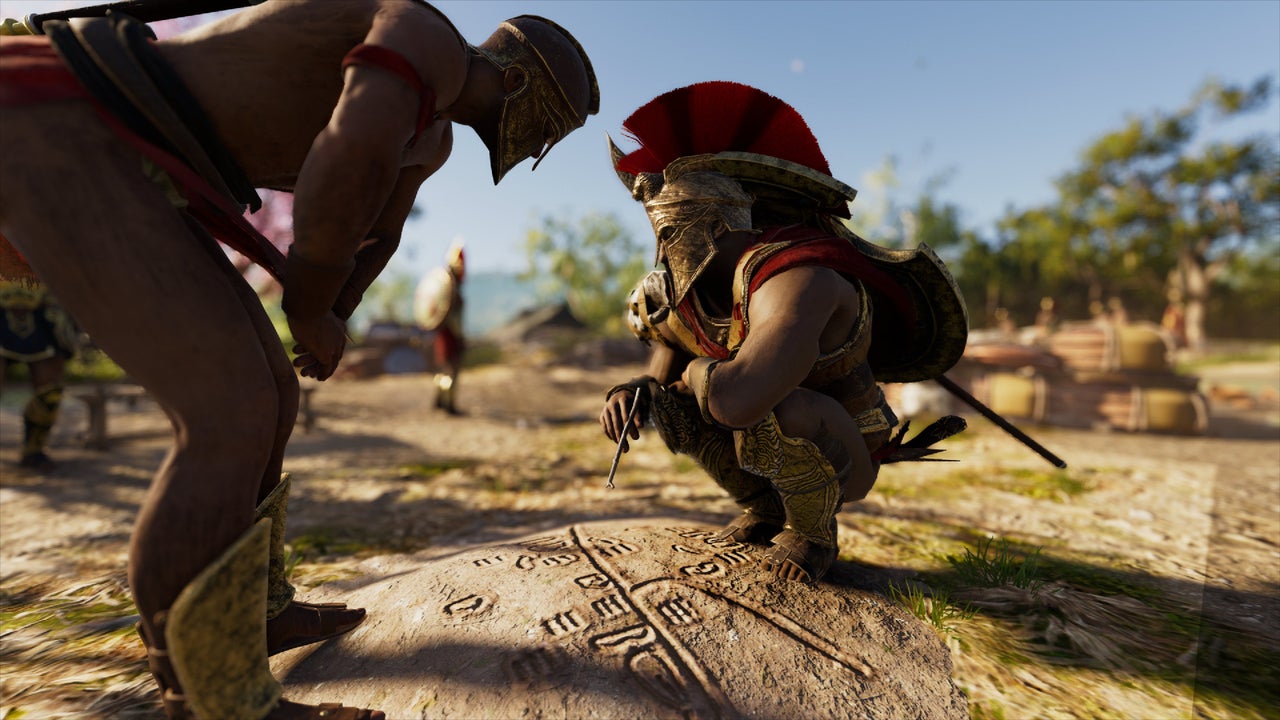 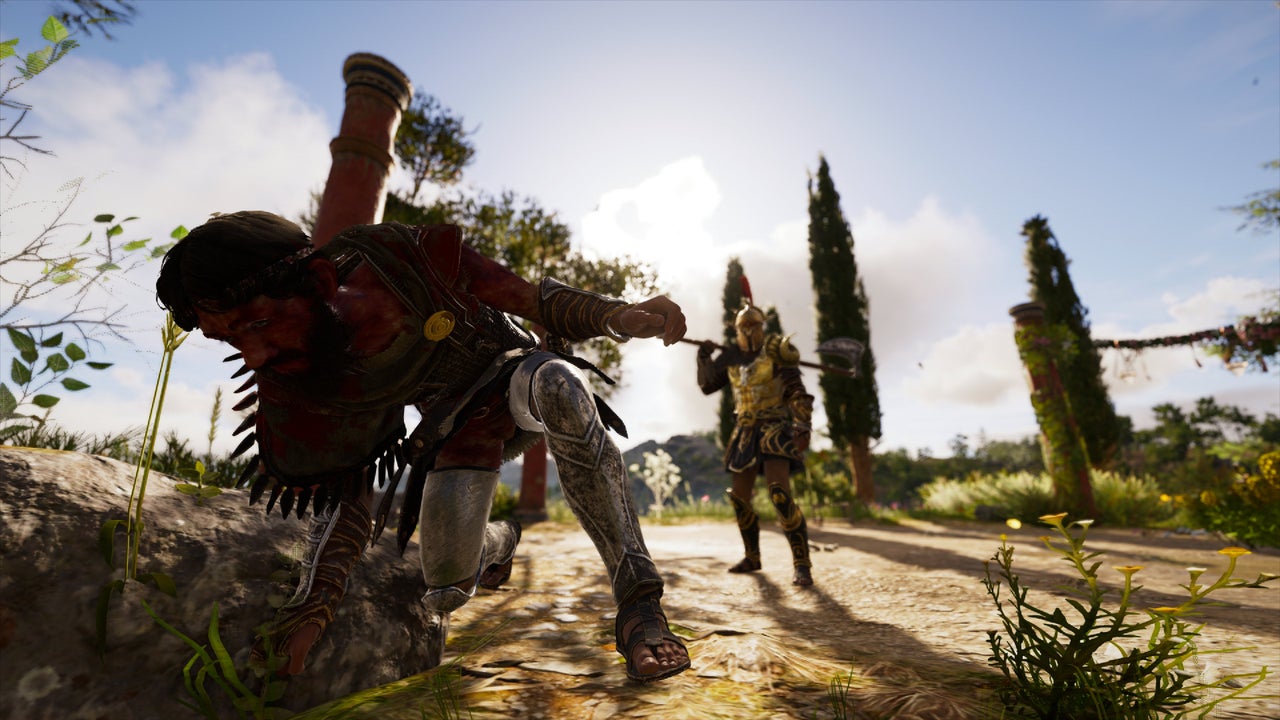 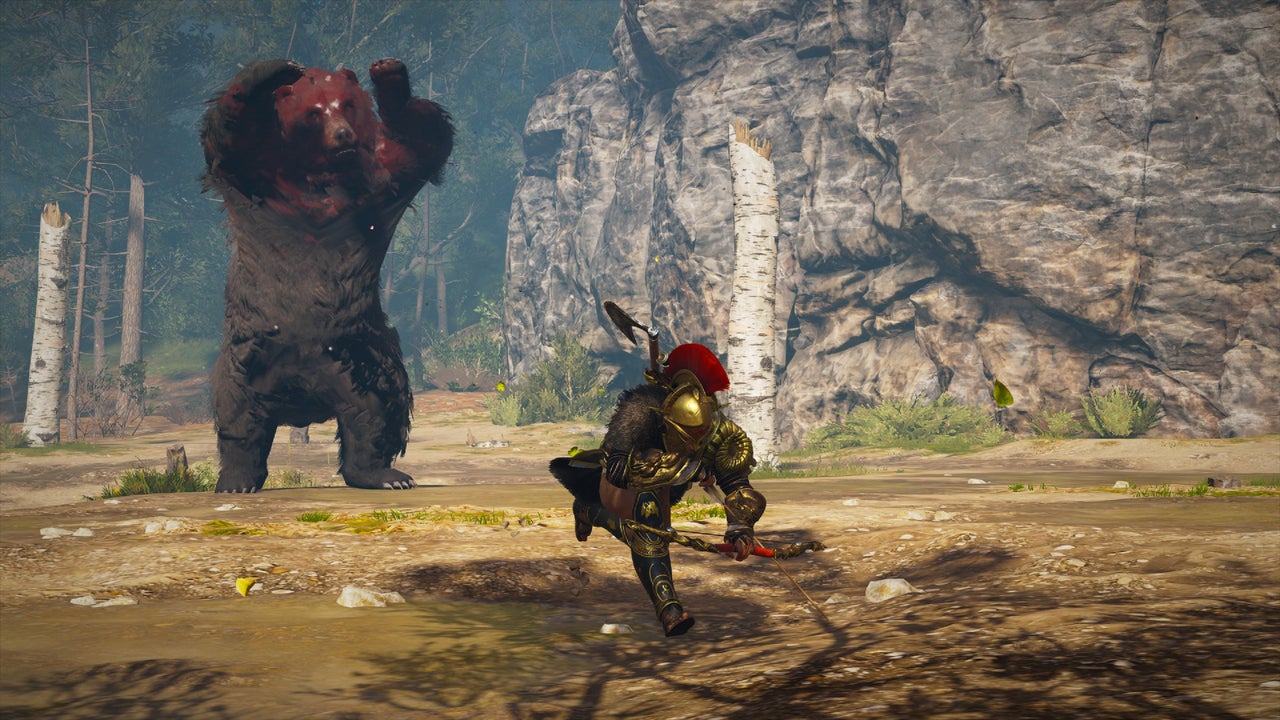 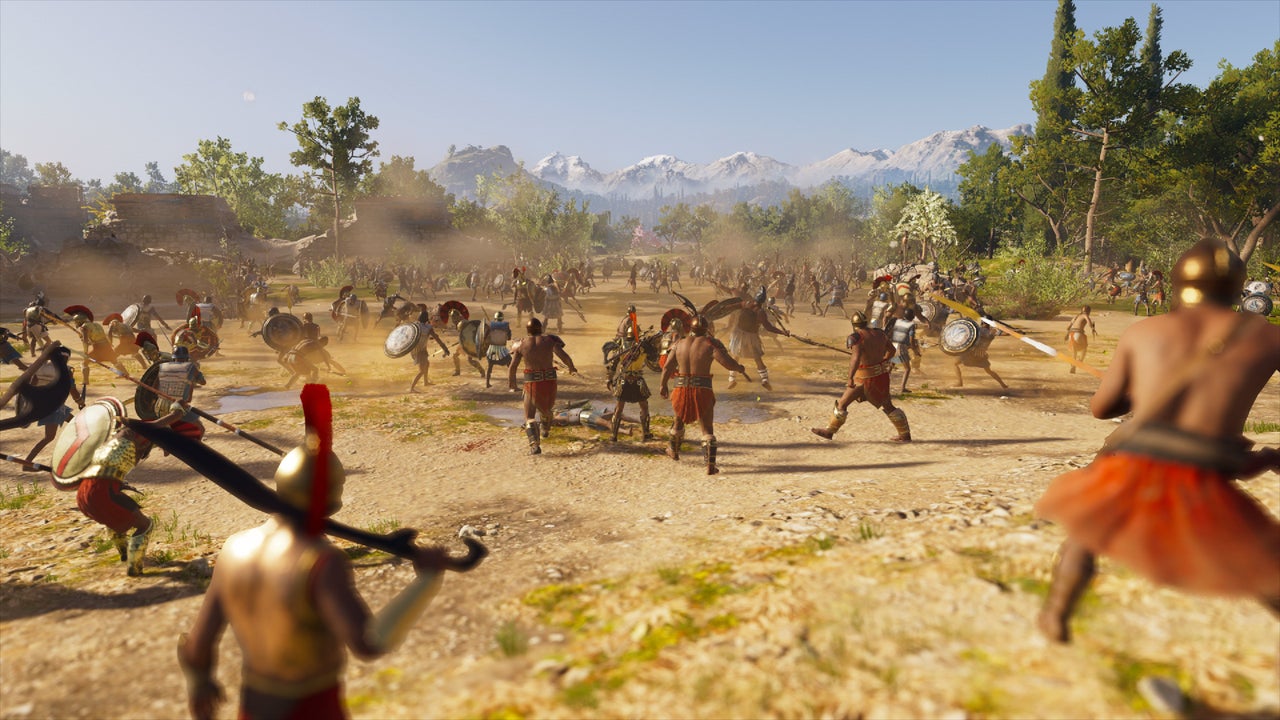 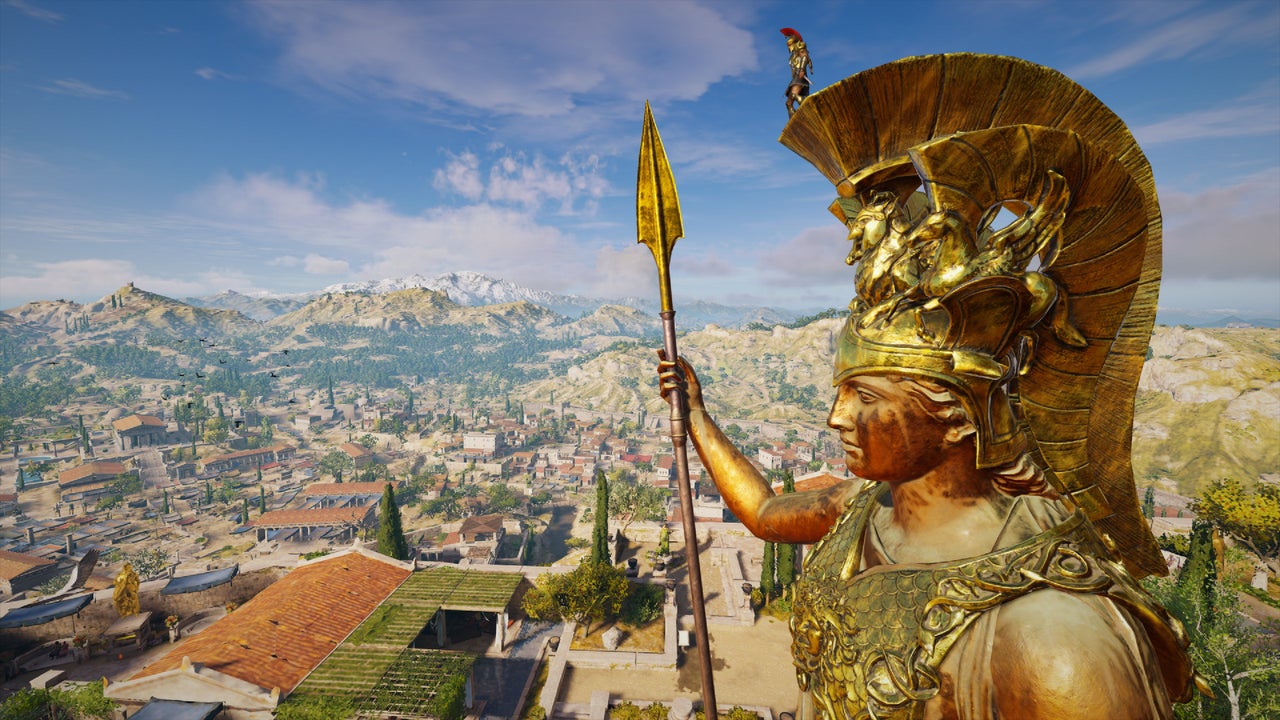 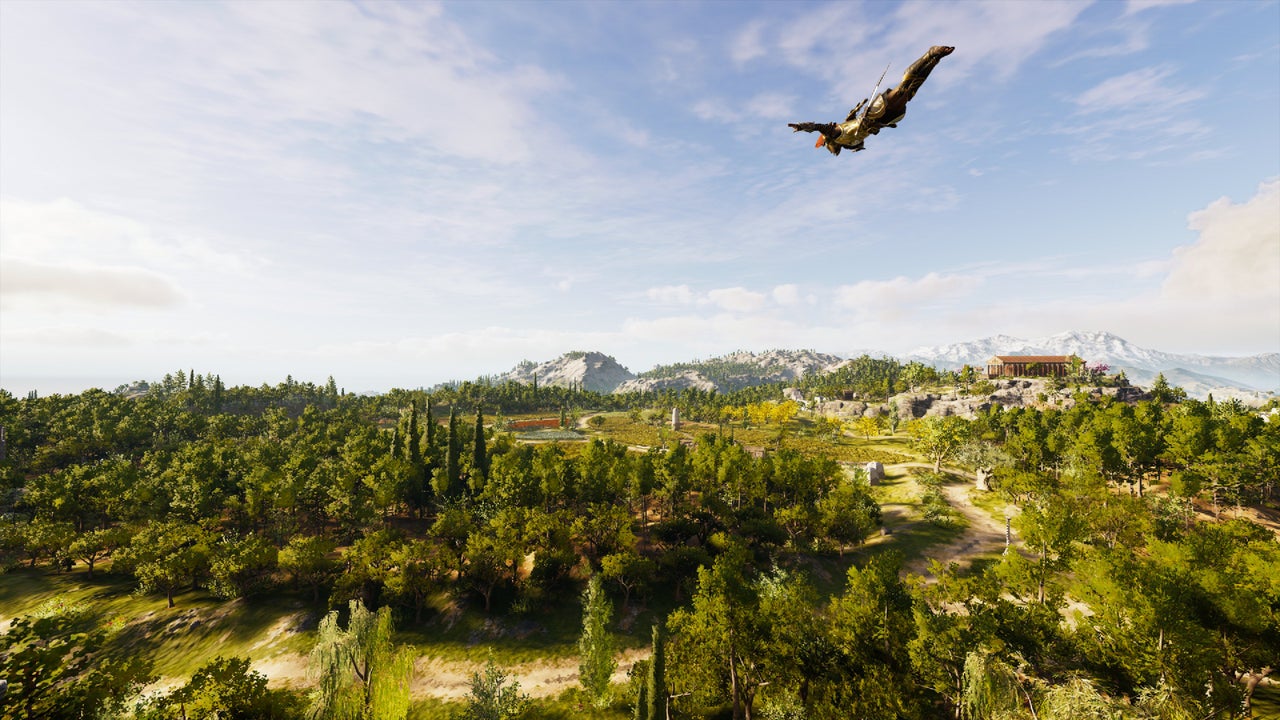 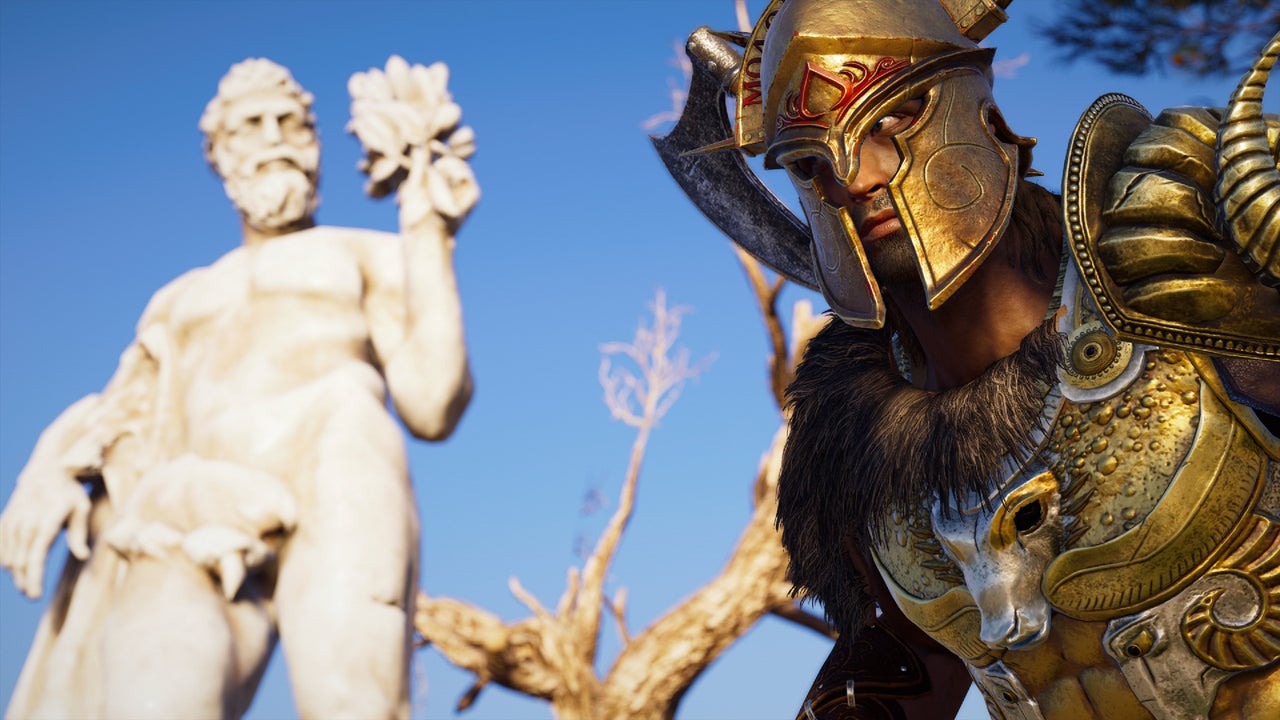 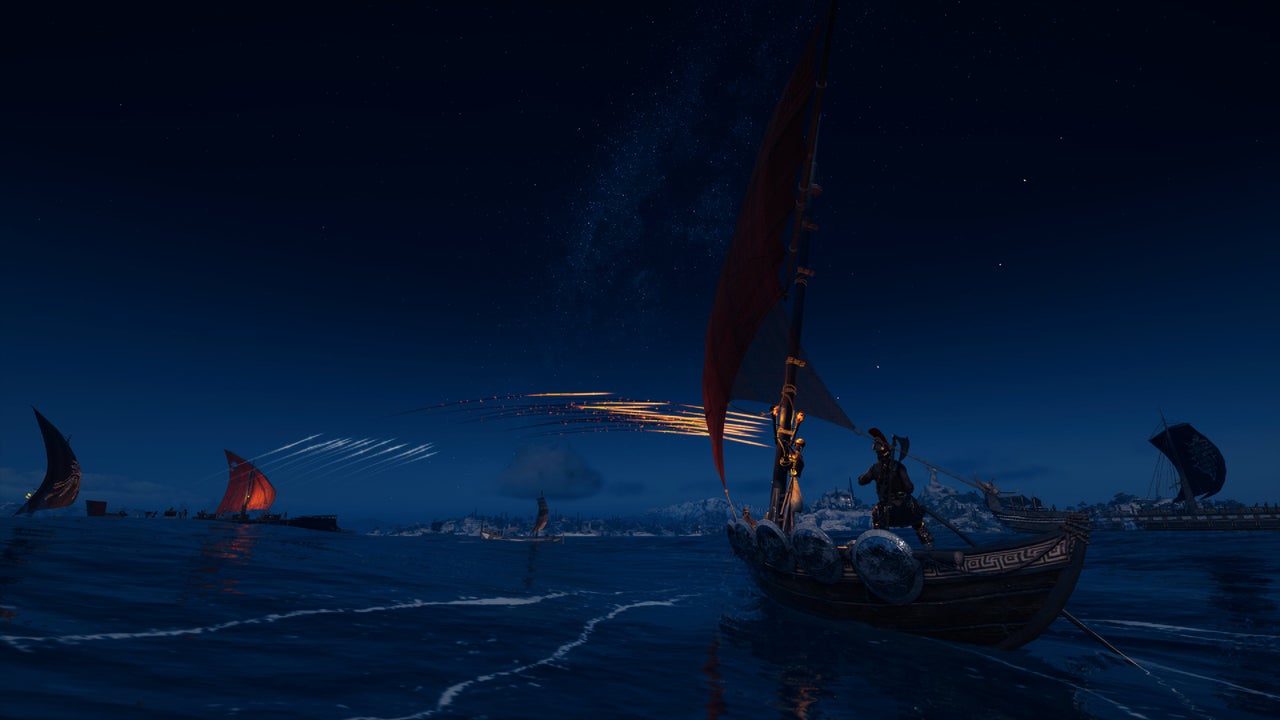 Previously, Ubisoft released the three-part Legacy of the First Blade DLC arc, which saw some changes as a result of fan criticism.

Jonathon Dornbush is IGN’s News Editor, PlayStation lead, and Beyond! host. He’s recently gotten back into Assassin’s Creed Odyssey in a big way recently – talk to him on Twitter @Jmdornbush.