Welcome, Battlefield fans! This review focuses solely on the newly released Firestorm battle royale mode. To see what we thought of the single-player and multiplayer sides of Battlefield V, check out those reviews.

Halvoy is a beautiful map but only the visually distinctive Digging Site is memorable.

By contrast, PUBG, Fortnite, and Apex Legends all have maps with distinctive areas and named locations that stand out. I know roughly where I am on each of those maps based on proximity to Fortnite’s Tilted Towers or PUBG’s Pochinki, but Firestorm is just a bunch of rolling green hills, snow, and identical quaint houses. When I recall stories and experiences about most battle royale games, the location of where the situation took place is always the first thing that comes to mind; In Firestorm, it all blends together. Even though Halvoy is so large that matches begin with the titular firestorm already in effect and setting parts of it outside the contracting circle, the absence of landmarks made running around the map uninteresting for me because it all felt the same. Which is a shame, because it’s at least uniformly beautiful.

Firestorm does do a fantastic job when it comes to two other fundamental parts of battle royale games: Good drops and plenty of interesting loot. When you jump out of a plane and deploy your parachute you have great control of your descent, allowing you to land precisely where you’d like (as opposed to battle royales like CoD Black Ops 4: Blackout, PUBG, and Fortnite, which all have different and complicated ways to drop and land faster which feel unnecessarily restrictive.) 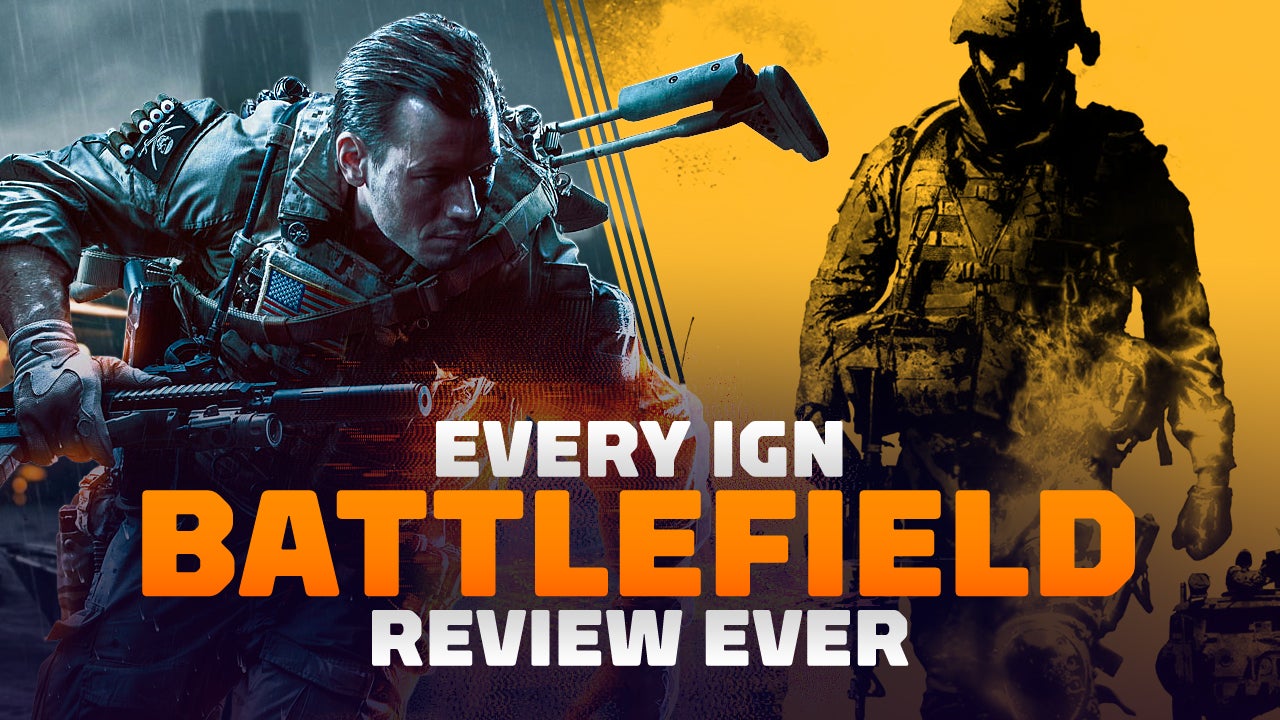 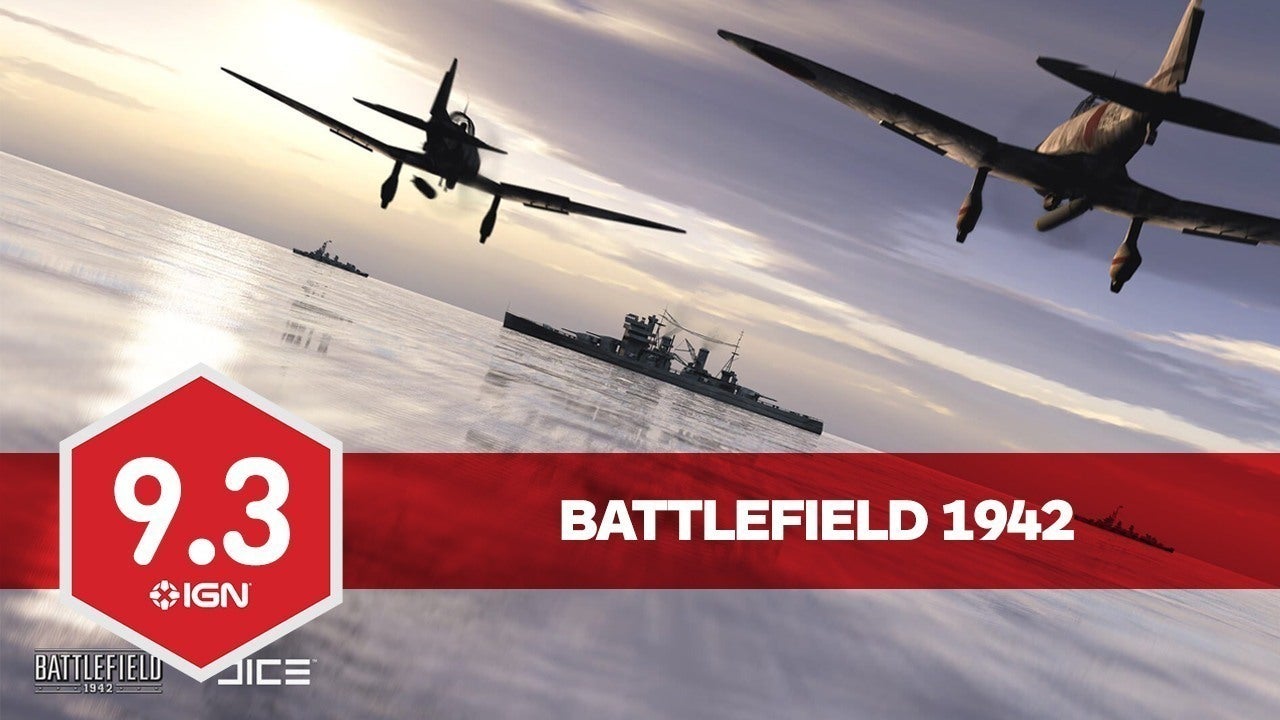 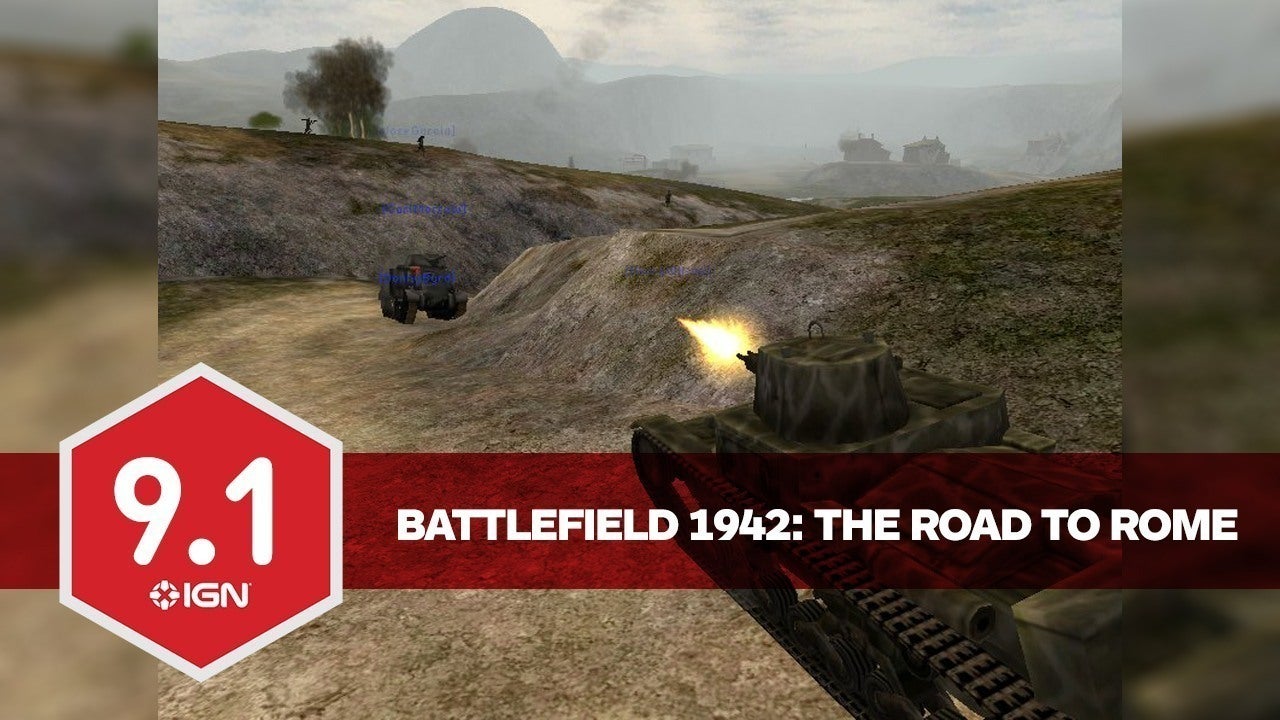 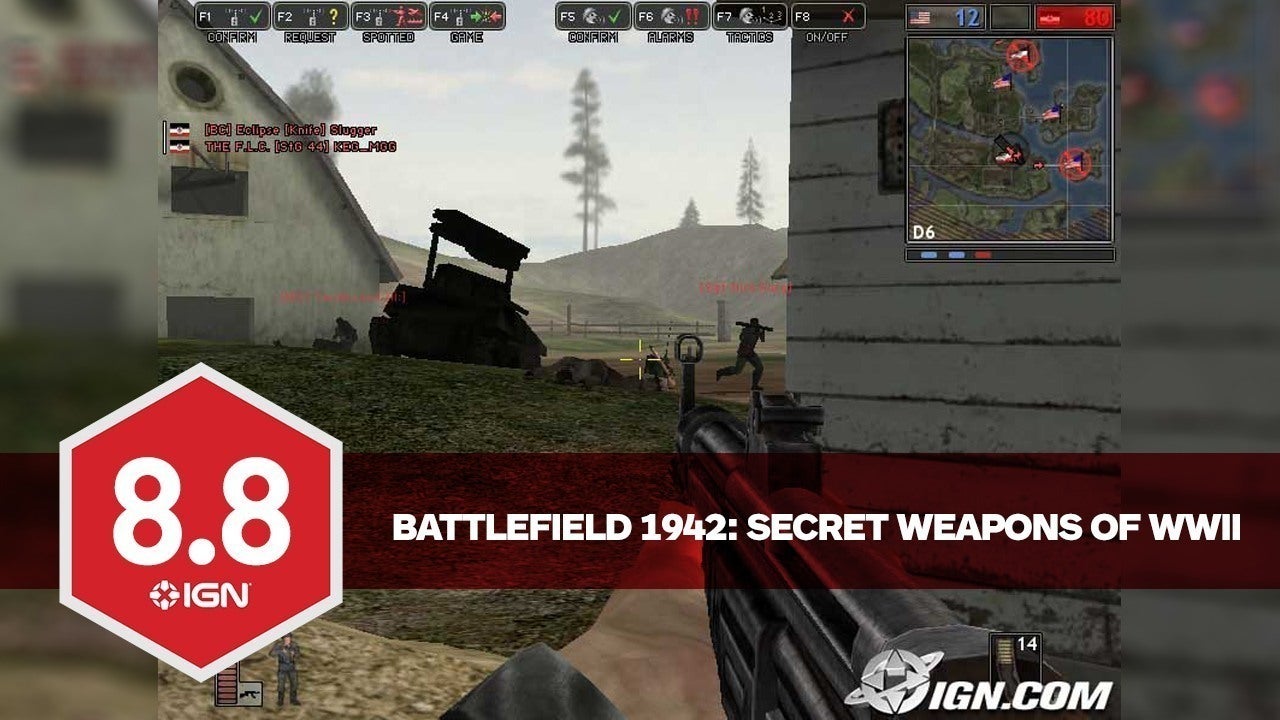 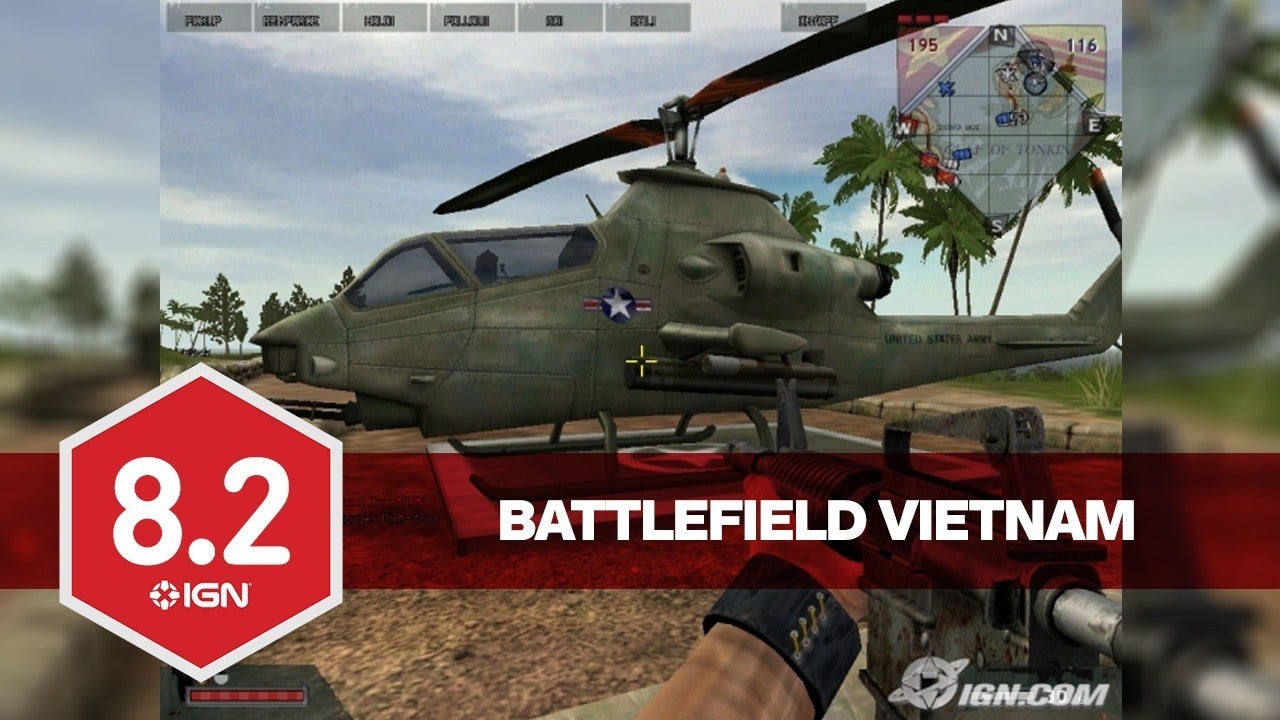 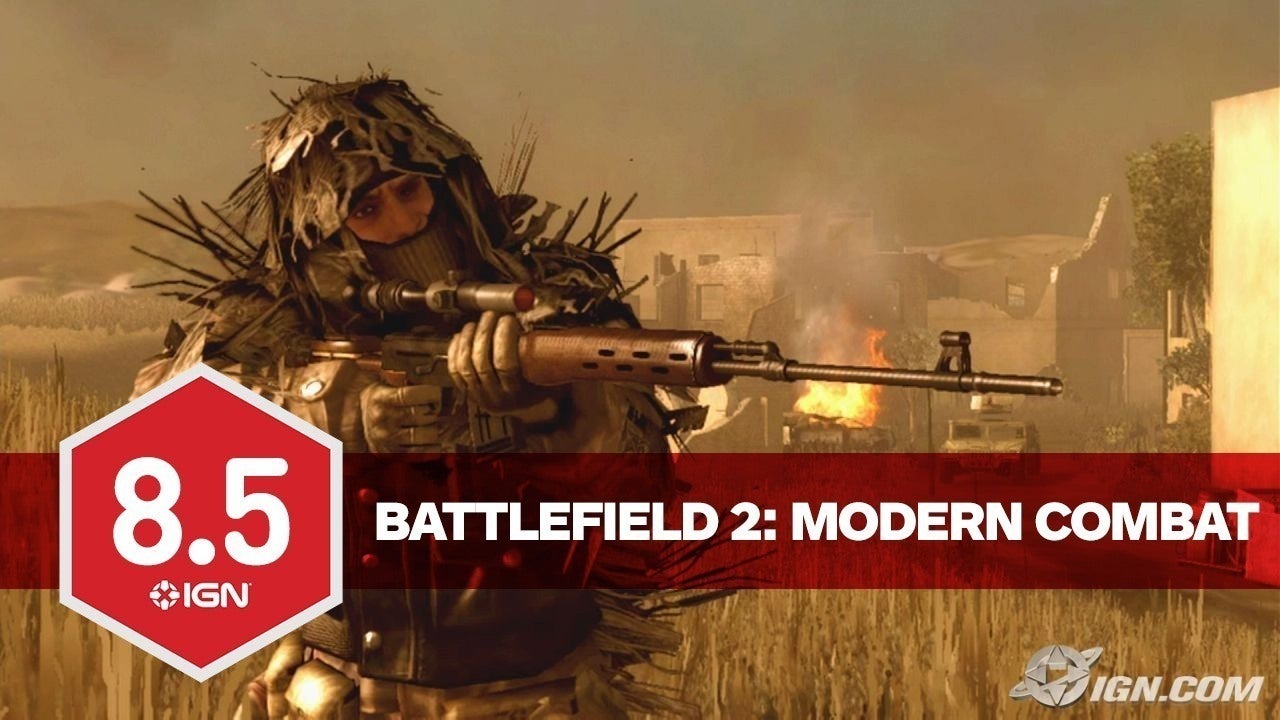 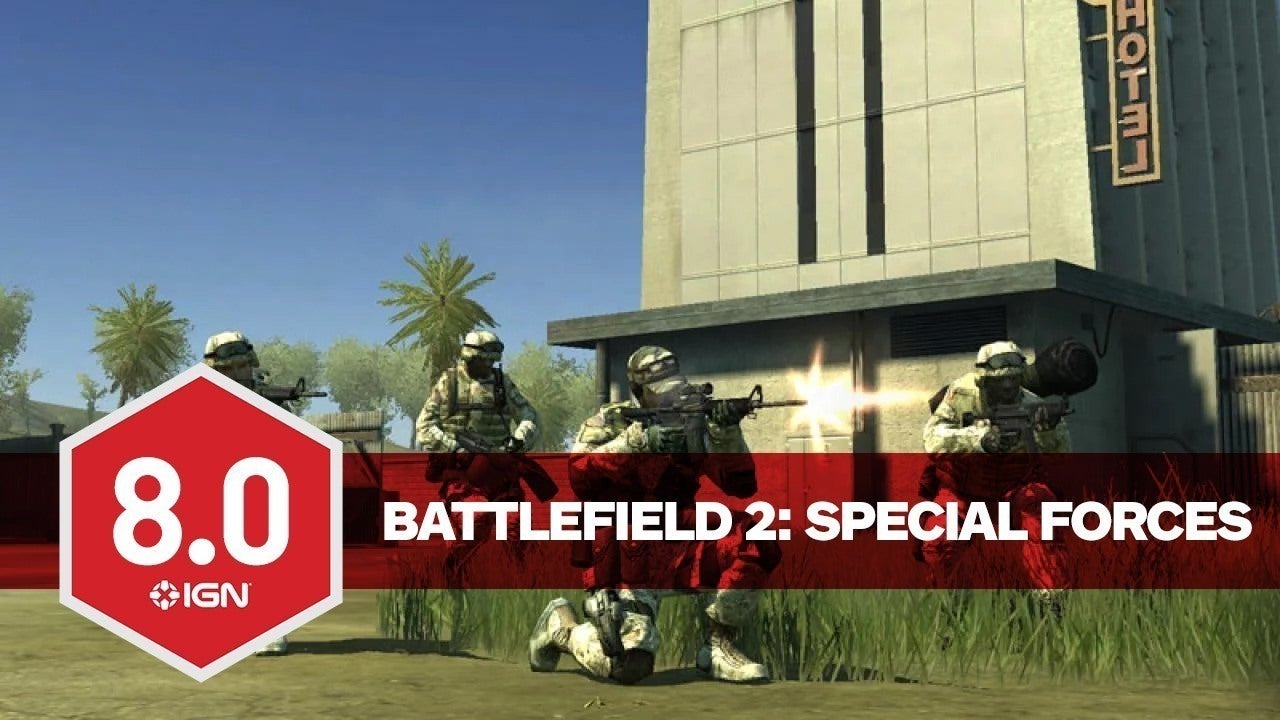 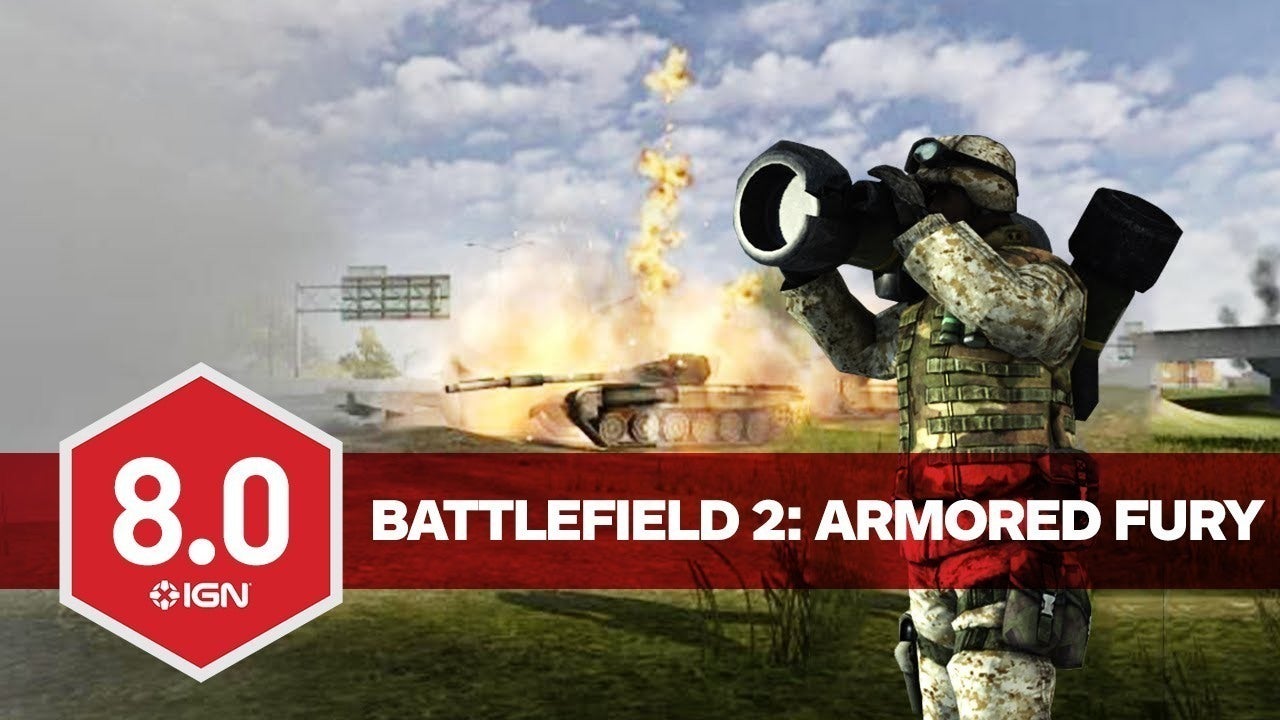 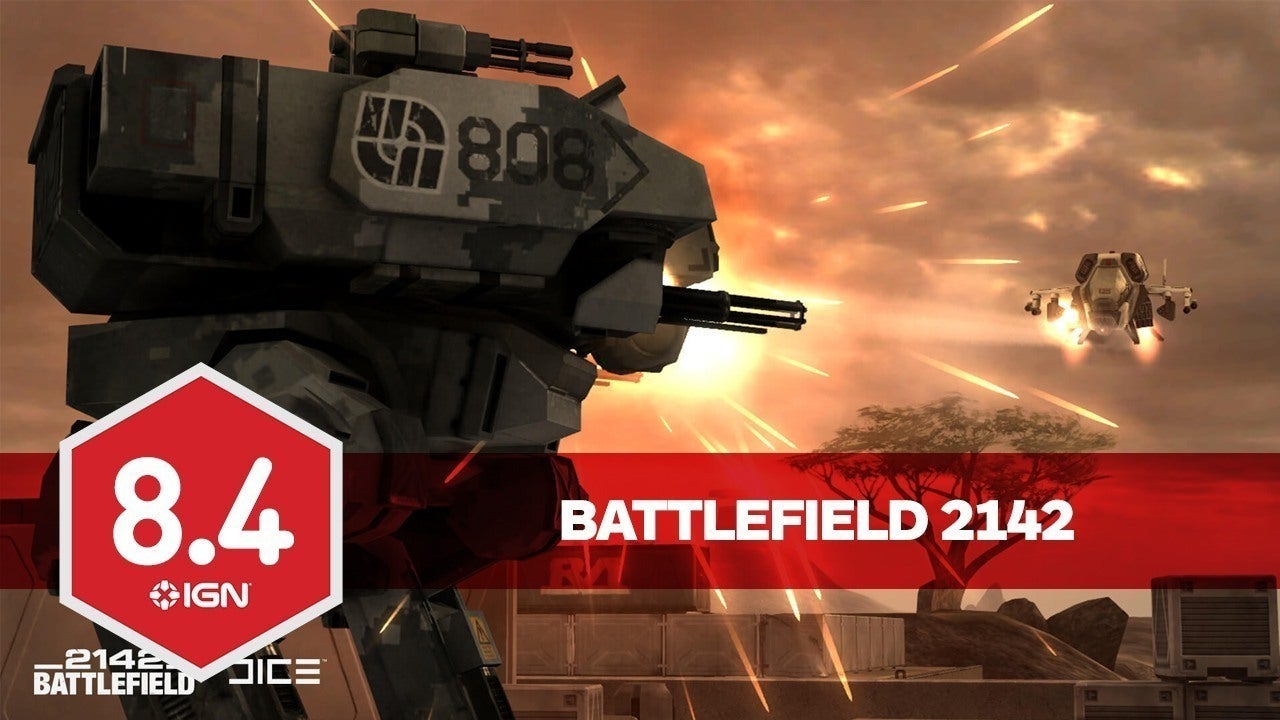 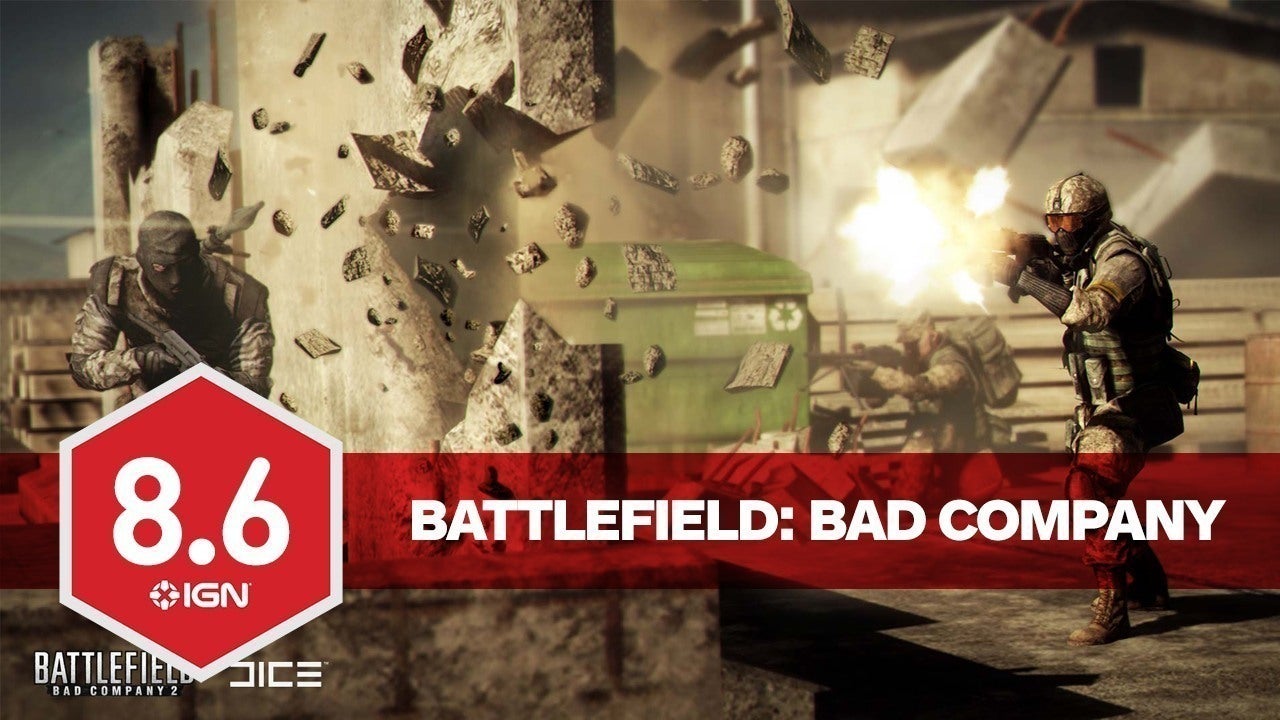 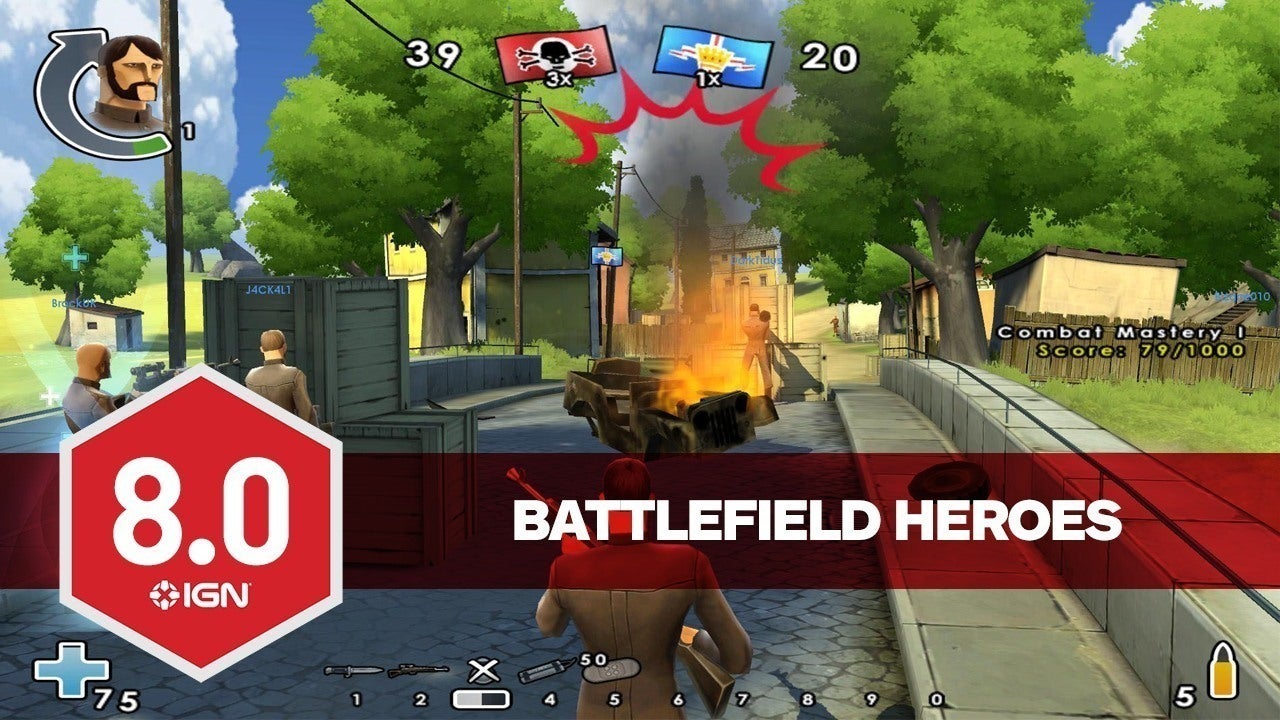 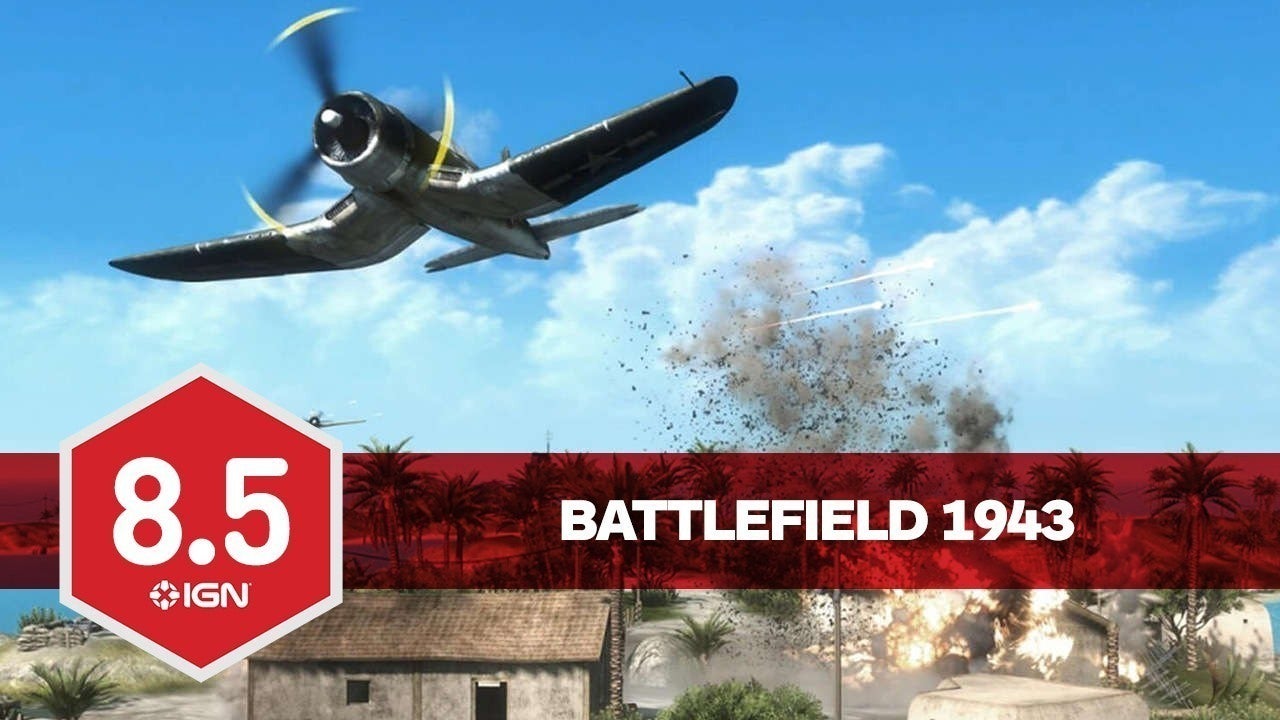 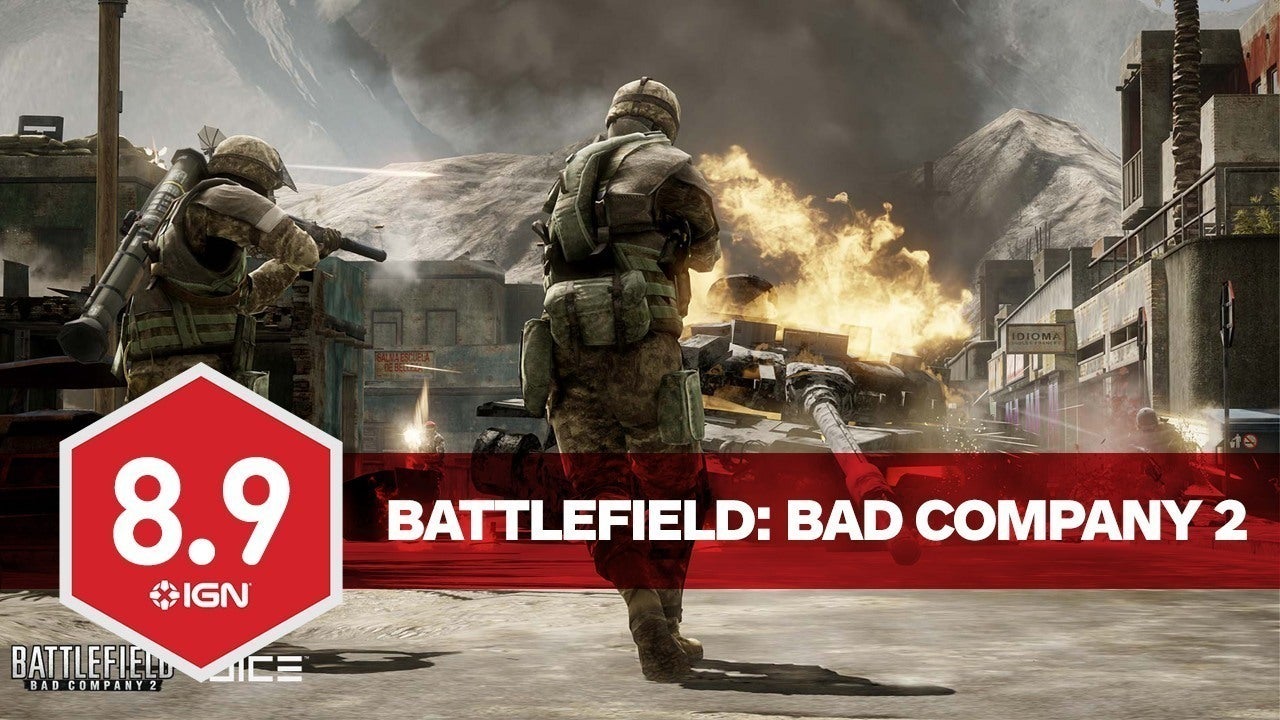 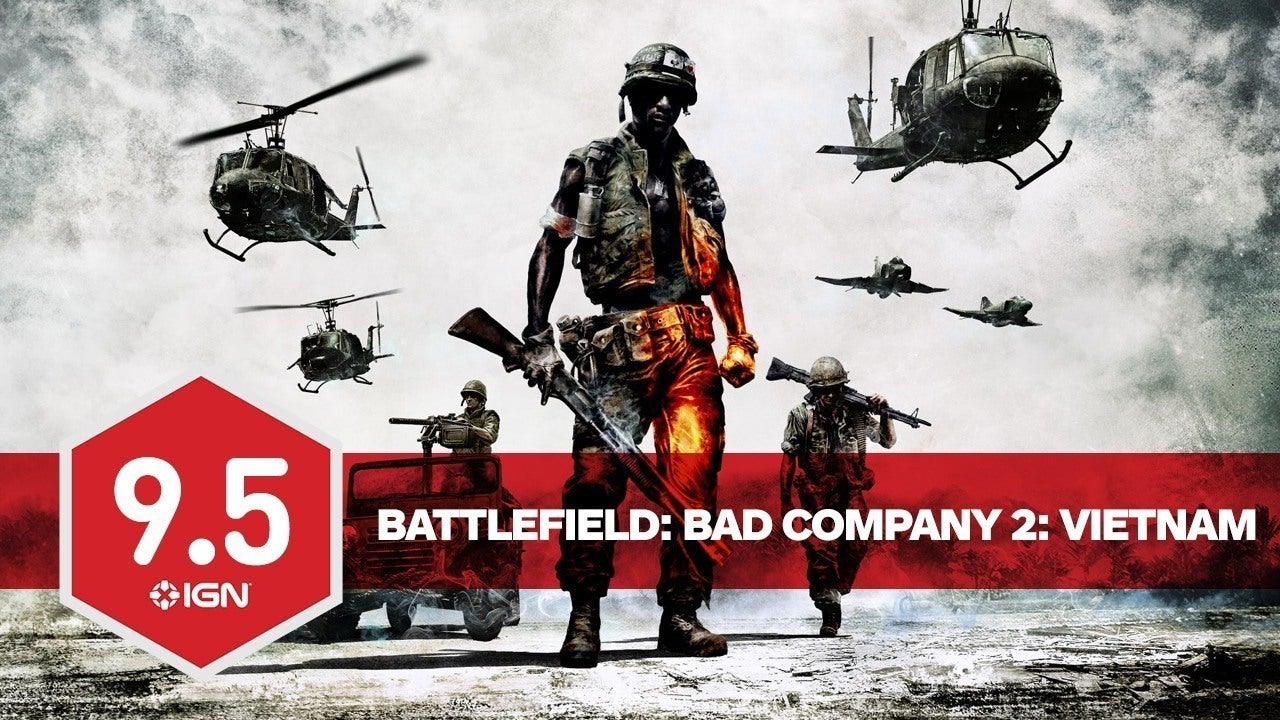 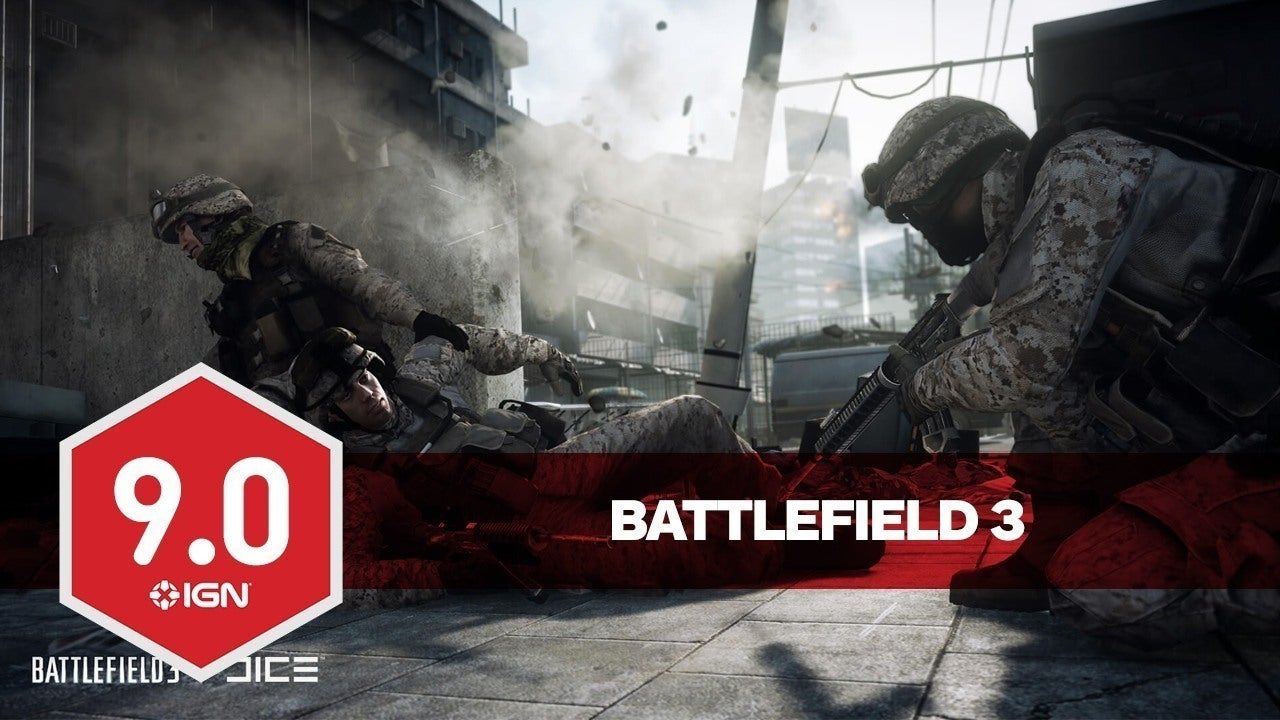 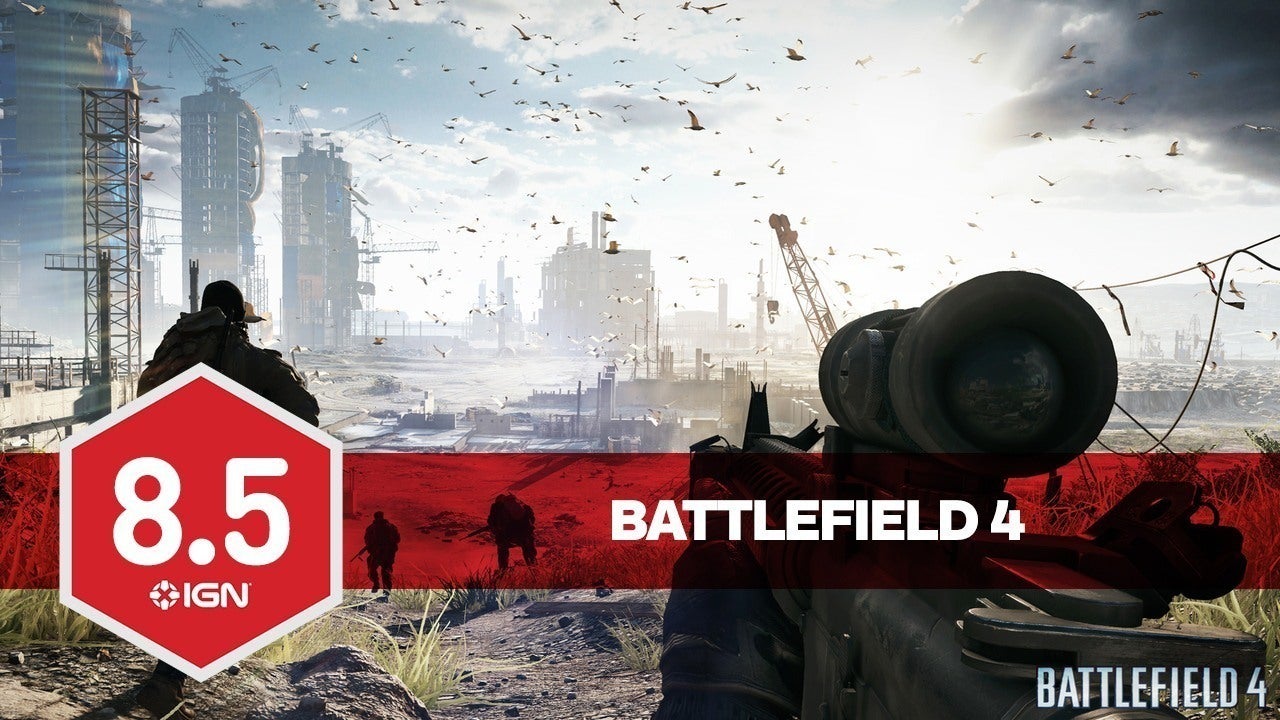 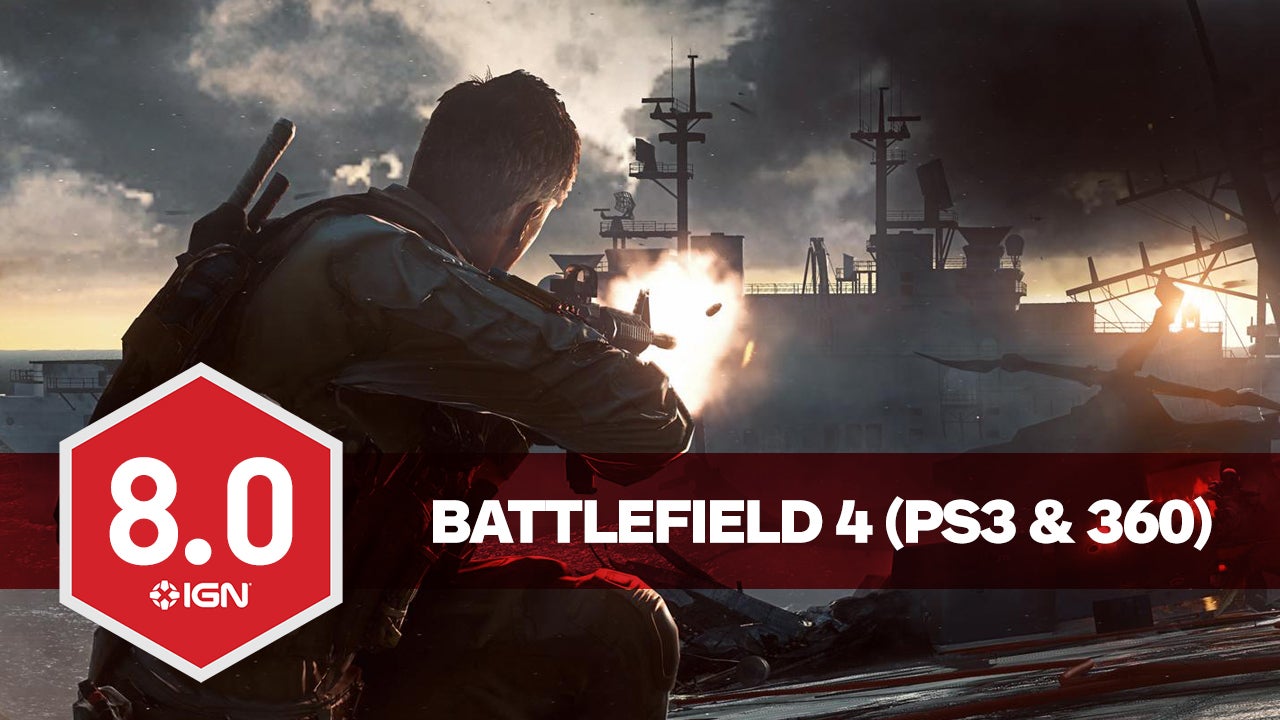 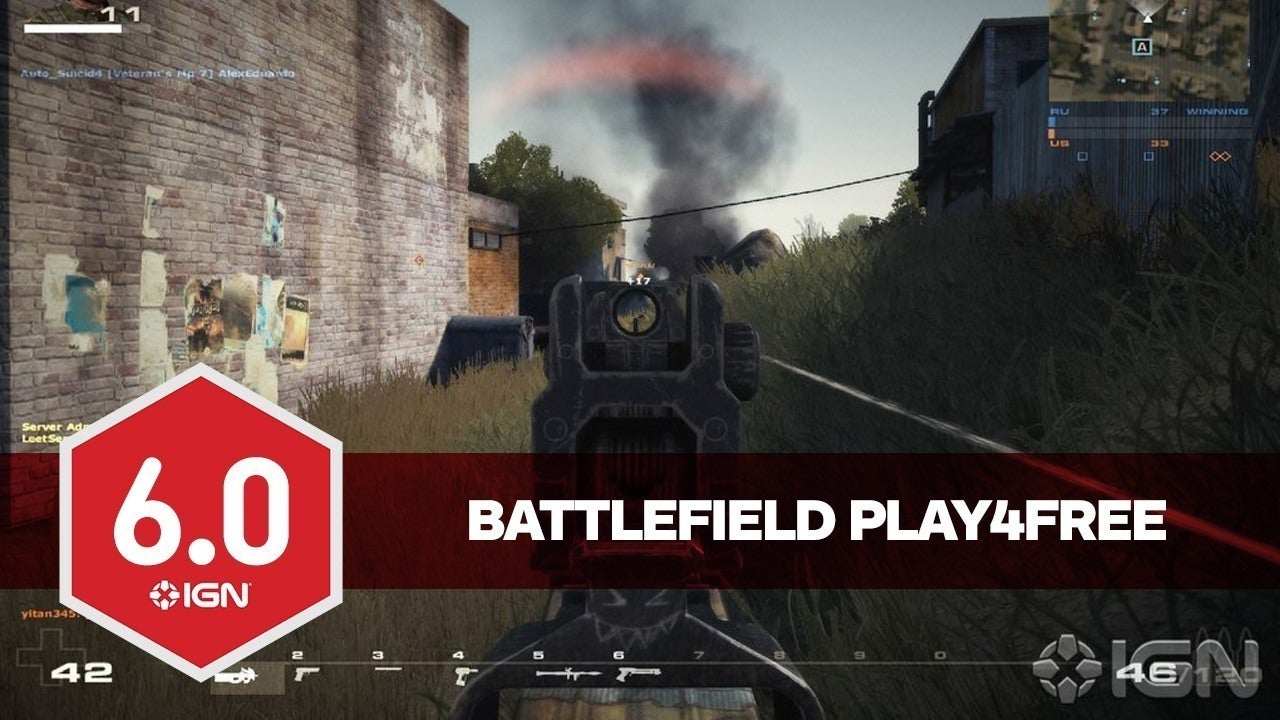 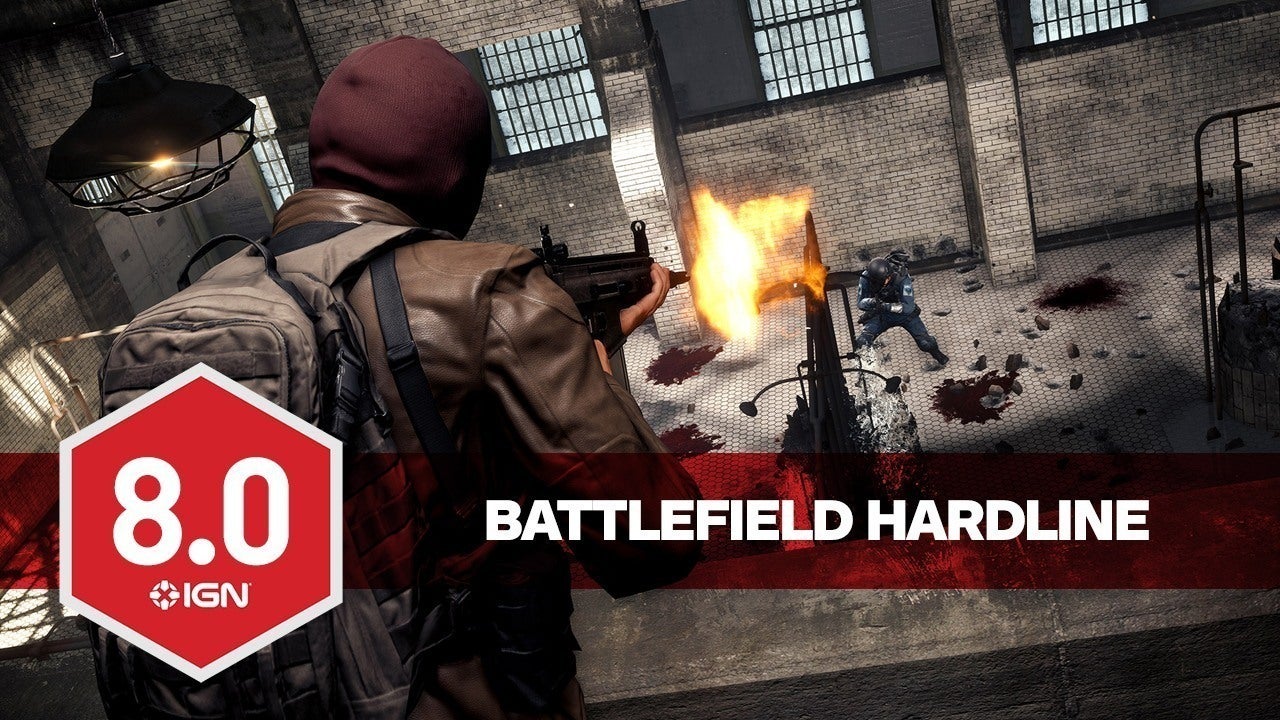 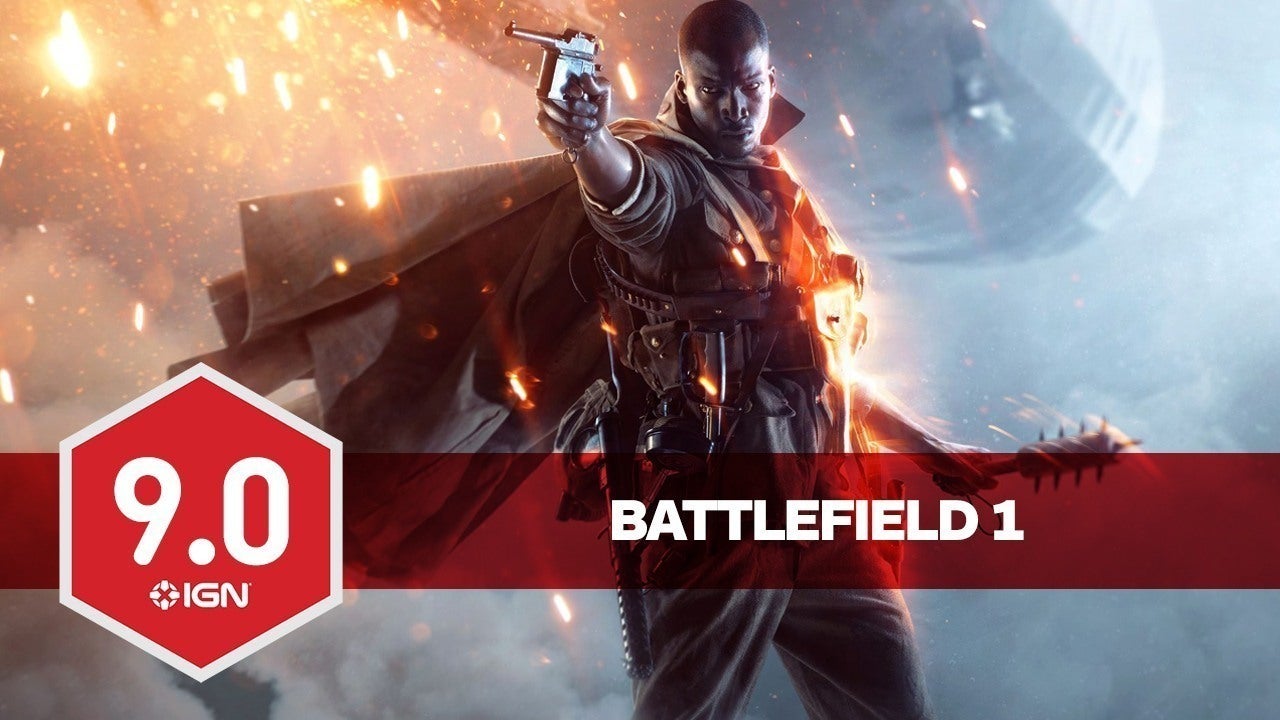 You’ll find that there are different tiers of each weapon, with higher tiers coming with upgrades such as pre-attached scopes and better recoil. Some of the scopes on the tier-3 weapons actually made shooting harder for me, but eventually you’ll pick up on what kind of variants you enjoy. Regardless of tier, each weapon maintains the same solid shooting mechanics seen in Battlefield V’s other modes, and there are some standouts: the Kar98 tier-3 version is a monster of a sniper, and you can’t go wrong with the tier-2 or tier-3 version of the MP40. There’s also an intuitive system that allows you to quickly see which items are better by clearly displaying the tier of each item, minimizing the time you’re inspecting loot instead of watching for enemies sneaking up on you.

Loot and ammo are so abundant on Halvoy that you don’t even need to land in a named location to get geared up quickly. This is actually my favorite part of Firestorm because battle royales that make you scavenge for loot for the majority of a game take too much time away from the combat portion. Firestorm even has control points and caches you can unlock to receive guaranteed tier-3 loot, although they take a while to unlock, leaving you vulnerable. In solos, this becomes an anxious waiting game because other players can hear or see that you are taking over control points and make their approach. In squads, covering each other is vital and the payoff is well worth it.

Because Firestorm isn’t a separate game mode for purchase or free-to-play (similar to Call of Duty: Black Ops 4’s Blackout mode) its player base is inherently limited, but so far that doesn’t seem to be a big problem. I didn’t have trouble finding games on PC but queue times usually took anywhere from one to three minutes, and then another 60 seconds in the pre-lobby. In the battle royale world this seems like an eternity of a wait to get into some action, especially if you died right off the bat in the previous game.

One bonus of being part of a paid package is that there are almost zero microtransactions for Firestorm. Although Battlefield V just launched the incredibly bluntly named Battlefield Currency that is purchased with cash, this will only let you alter the appearance of the soldiers you choose before a match and the appearance of weapons you pick up (many of which can also be purchased with earned currency). The pricing of the Battlefield Currency lines up with what other battle royale games are generally charging: $10 USD gets you a little over 1,000 coins, which is enough to nab you one skin of the highest rarity. Nothing here feels essential to own.

You do earn progress in Firestorm through experience points that can be spent on weapons and different soldier cosmetics such as clothes or facepaint. These experience points are earned by playing with and leveling up the specific soldier or weapon levels, just like you normally would do in classic Battlefield V multiplayer. This is a great incentive to pick up and use specific weapons that you might otherwise not use – in my case, any of the Machine Guns. There are also in-game Firestorm challenges you can complete for additional experience points, such as making it to the final eight in Firestorm or inflicting 5,000 damage with an SMG in any game mode, allowing you to further progress your profile outside of classic Battlefield V multiplayer. Those are all clever design choices that work well with the overall progression system of the entire Battlefield V package.

Spectacular vehicular warfare separates the Battlefield franchise from other shooters and Firestorm seamlessly adds that secret sauce to battle royale in a way no other game does. Tractors, water cars, the first prototype helicopter, different variants of tanks, and more can be found all over the map, including some that are always in the same location, which makes them risky rewards to go for because others will likely be watching. These include hangars around the map that store tons of loot and Staghound tanks for you or your team to snag, but to obtain these goodies you have to open two massive hangar doors which set off an alarm that can be heard from quite a distance, which is much like ringing a dinner bell. In solos, this isn’t worth the payoff because you have no cover while going through the opening animation and you can’t drive and shoot at the same time even if you get an armored vehicle. In group play, though, I highly recommend going for the hangars immediately if you think you can pull it off. When you’re in a squad, vehicle battles are prevalent without being unbalanced thanks to the abundance of anti-vehicle weapons. You can find anti-vehicle dynamite, rocket launchers, and other vehicles to counter vehicle play.

The second most important thing in battle royales after loot is probably directional sound, and the sound design in Firestorm is excellent. When running through the snowy hills of Halvoy, you can actually hear your soldier breathing heavily and shivering. I had no problem distinguishing which directions fights were happening or where an enemy player was running from. However, your own footsteps are practically deafening, to the point where it gets difficult to hear enemy movement while you are in a full sprint. That’s not necessarily a bad thing, but it does encourage you to hold still in a fight and let your enemy give away their position. Adopting a defensive and passive playstyle definitely seems to be more advantageous in Firestorm than any other battle royale I have played.

Firestorm plays it safe by taking the excellent gunplay and vehicle combat that work in Battlefield V and putting it into a 64-player fight to the death. Besides some messy looting, nothing is glaringly bad about DICE’s take on battle royale, but few things are particularly interesting, either. Firestorm just feels like it came out too late and missed its opportunity to make a splash. Launching a merely a month after EA’s own Apex Legends, Firestorm was set up to fail unless it had something that greatly separated itself from the other battle royales, and vehicular combat isn’t quite enough. The gorgeous but otherwise completely forgettable and bland map is a prime example of how you can’t judge a book by its cover.