Devolver Digital has a surprise release for you this evening, and it’s made up of eight “original knockoffs” of some of the publisher’s best-known games. The release is called Devolver Bootleg, and it’s available on Steam right now for $4.95, a savings of one percent off the $4.99 list price.

Here are the games included in the package, along with their official description:

Imagine a dungeon crawler but instead of swords it’s guns. But also everything is made out of guns and bullets and stuff. Like, everything. 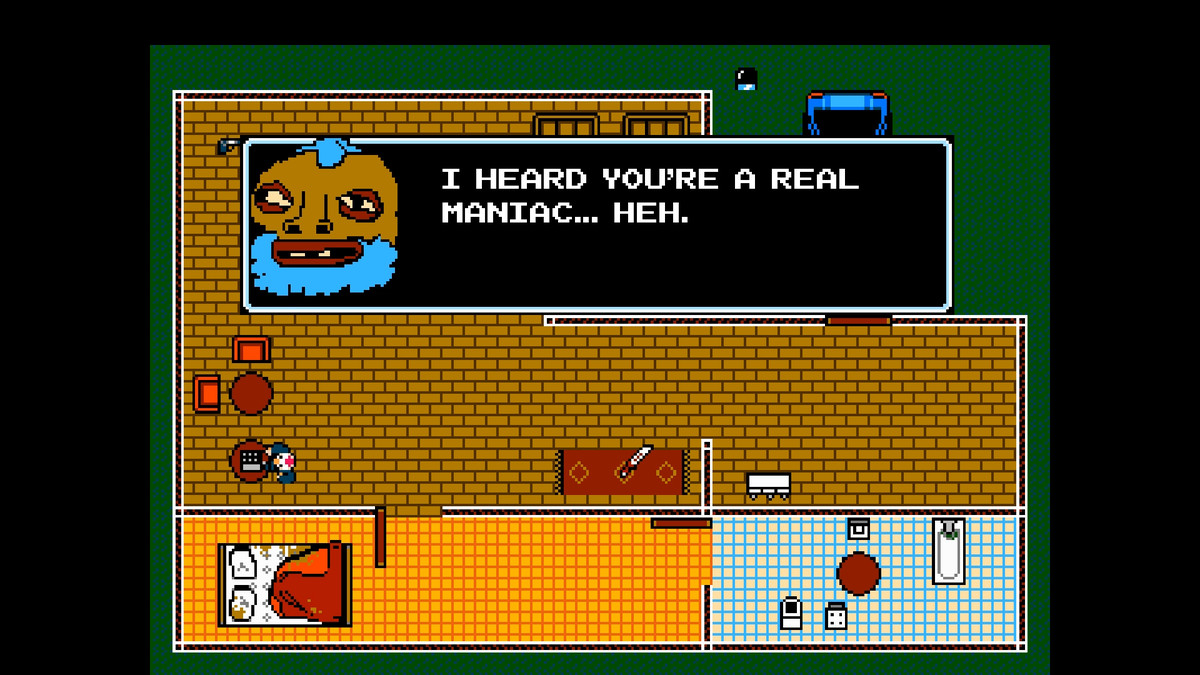 Brutal, fast-paced, stealth action and a whole lot of blood. From your garbage person apartment in historically interesting and relevant Milwaukee, pick up the phone, and answer the call — of murder.

Ape Out Jr. (parodying Ape Out)

Escape out of ape prison in this classic arcade-style platformer where you play as an orange gorilla who will kill everyone so he can to see his dad again. 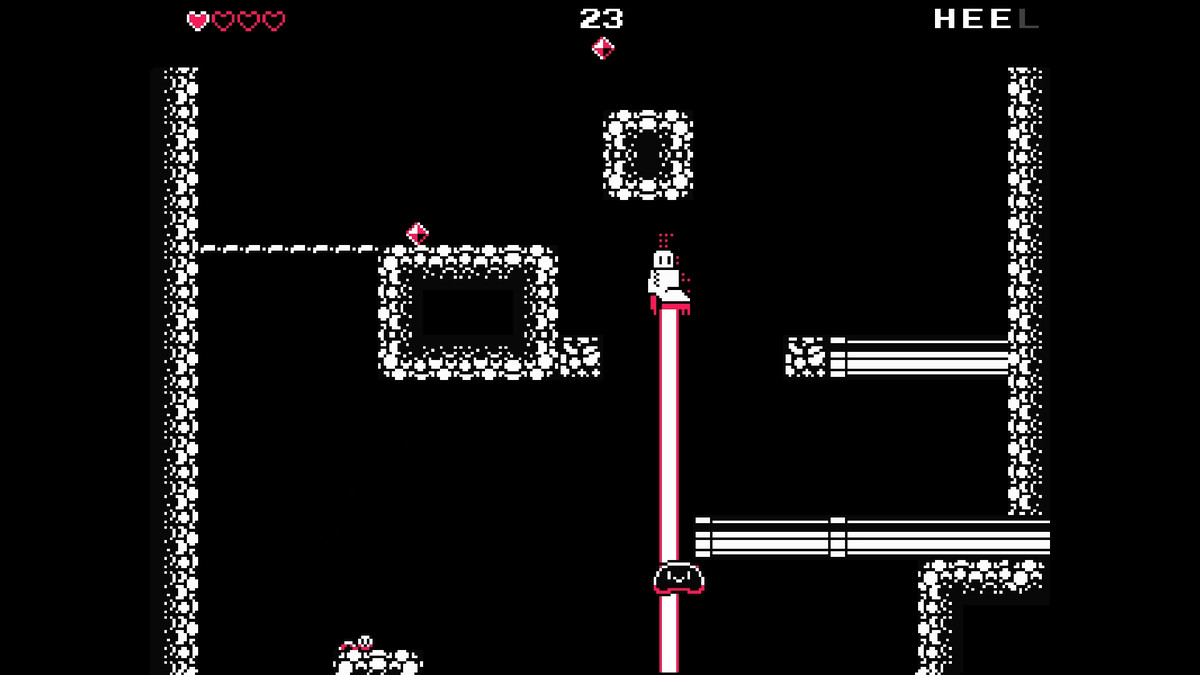 It’s the never-ending story of a young boy falling down a well, wearing a giant boot as if it was overalls, which also is a gun.

A competitive fighting game where you play as your choice of one of four masked combat disciples.

It’s a cat inside of a suit of armor. It’s a cat … In full plate armor. What else do you want? 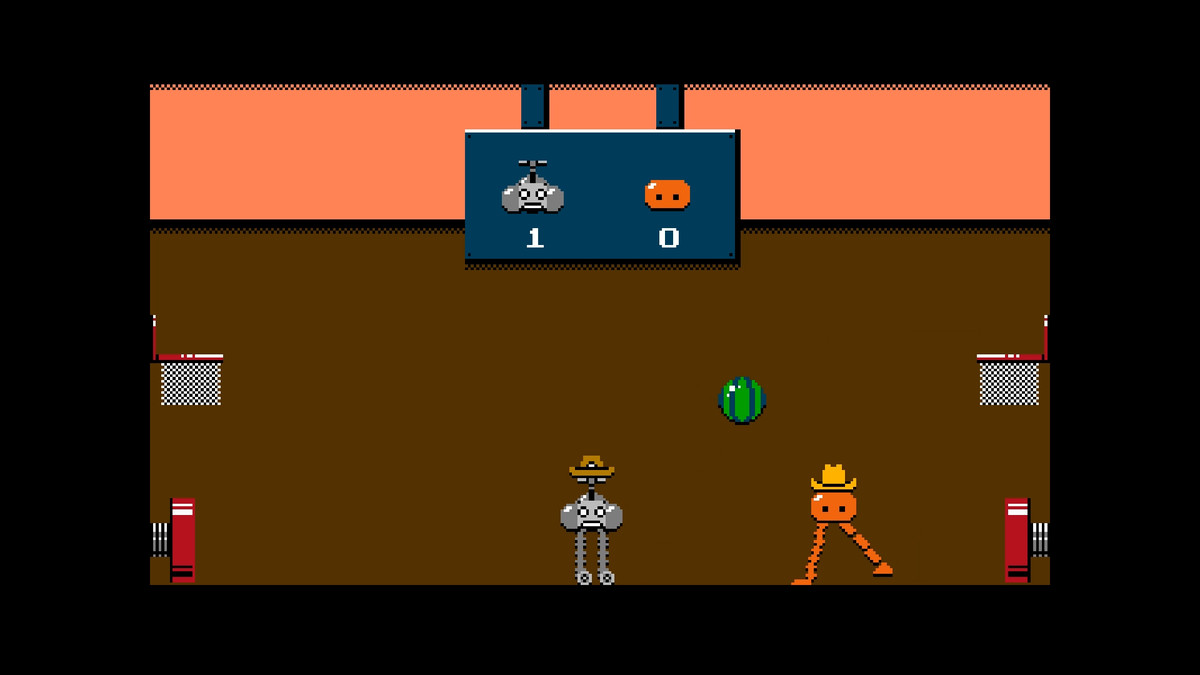 Everybody’s favorite red thing with legs is back and ready to sink some baskets with a friend. Nothing but net baby. Slam freakin’ dunk.

Devolver Bootleg is available now through Steam, and all the games have been developed by doinksoft. Devolver Digital has listed the legality of the release as “questionable” in the official press materials, but that’s probably just a ploy to get you to pay money for games they’re releasing. As if we would ever fall for that.