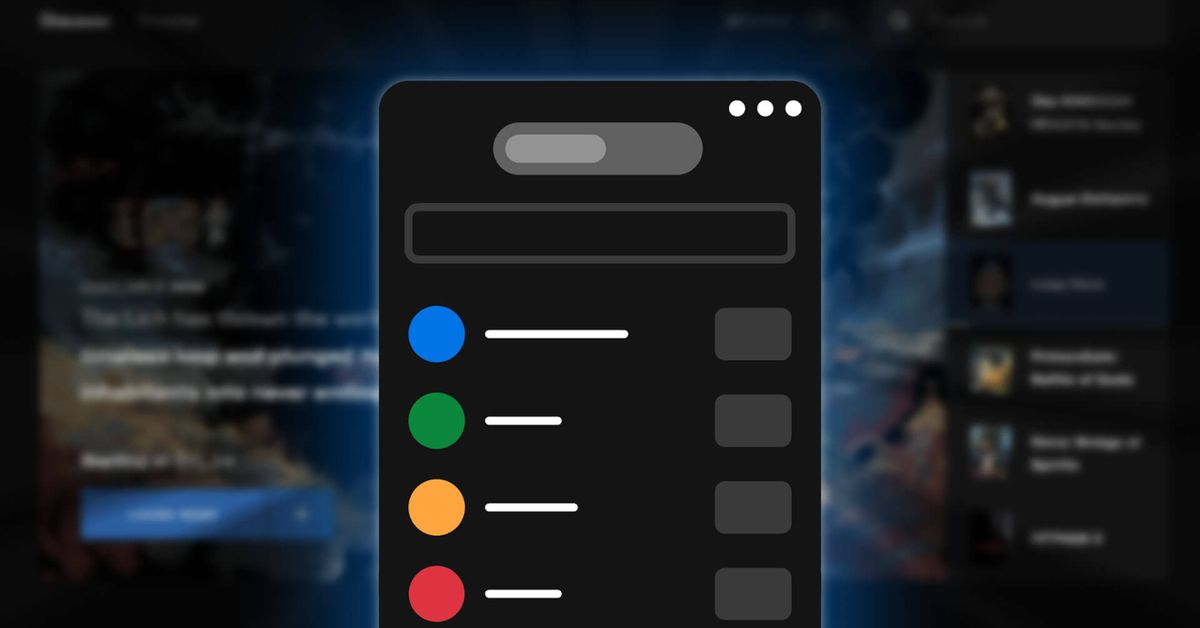 Epic Games announced a slew of new features on its virtual storefront to make it easier to connect and play games with friends. Player profiles, group chats, and a newly optimized search tool to find friends will all be making their way to the store in 2021. This comes as part of a larger post on the company’s website sharing that social features would be a “major priority” as Epic looks at how to improve the platform.

The biggest features announced won’t actually be coming out this month. This includes the newly introduced “Party System” that will allow people to make group chats for voice and text while playing games. As part of this new set of features, players will be able to make “party windows,” which allow them to share game highlights with friends, as well as “kick off a match with only a few friends in the group while being able to continue talking to your entire Party.” The announcement did not mention a specific release date for the Party System, beyond a 2021 release window.

As for what will come out this month, there are a bunch of additions that will fine-tune the platform. This month will bring “Player Cards” that work like most other platform profiles, allowing users to manage friends as well as offering a “Do Not Disturb” mode to mute notifications. To make it easier to find friends, Epic is improving the search engine to take mutual friends into account. The store is also adding a minimized version of the social panel so you can interact with it while browsing, without having to open a new window.

Initially, when Epic launched its games platform, it was a hard sell for many fans partially because it didn’t offer as many features as Steam. However, the company has remained committed to developing the platform over time, and these upcoming features take some significant steps towards closing the gap between it and other platforms like Steam.