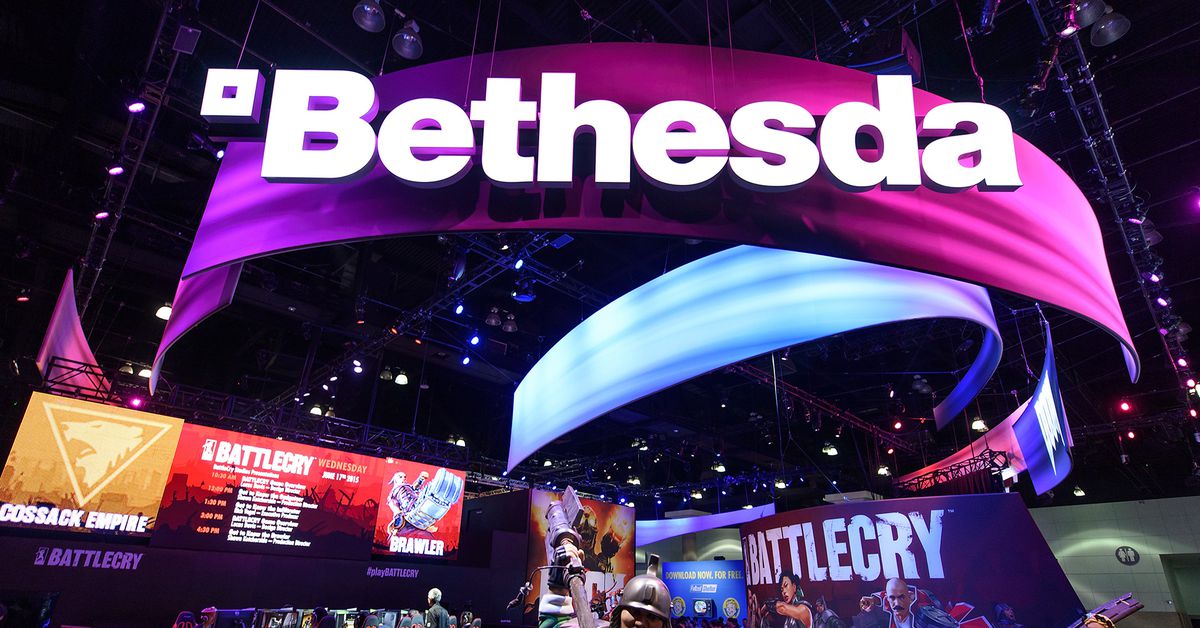 And while some still-unreleased Bethesda Softworks games (Deathloop, GhostWire: Tokyo) remain timed exclusives on PlayStation 5, Microsoft confirmed Tuesday that “some new titles in the future” will be exclusive to Xbox and PC players.

Today we officially complete the acquisition of ZeniMax Media, parent company of Bethesda Softworks. It’s an honor to welcome the eight incredibly talented development studios – Bethesda Game Studios, id Software, ZeniMax Online Studios, Arkane, MachineGames, Tango Gameworks, Alpha Dog, and Roundhouse Studios – and their passionate global communities to the Xbox family. Now that everything is official, we can begin working together to deliver more great games to everyone. At every step building toward this moment, I’ve been inspired and motivated by the creativity, insight, and community-first approach of the talented people at Bethesda. Our goal is to give these teams the best foundation for doing their greatest work and to learn from them as we continue to build Xbox into an inclusive platform for all players.

This is the next step in building an industry-leading first party studios team, a commitment we have to our Xbox community. With the addition of the Bethesda creative teams, gamers should know that Xbox consoles, PC, and Game Pass will be the best place to experience new Bethesda games, including some new titles in the future that will be exclusive to Xbox and PC players.

Pete Hines, senior vice president of public relations and marketing at Bethesda Softworks, said in statement that the company will continue to operate as it has, but that more of its games would come to Microsoft’s Game Pass subscription service. Hines wrote:

First, let me say that we’re not making any landmark announcements or changes right now. As we’ve all shared, the expectation is that Bethesda Softworks and our studios will continue as we have in the past, just with more support and resources than we’ve ever had before. Obviously, Game Pass has been an important initiative for Xbox, and we’ll be working on putting even more of our games into Game Pass than ever before. Beyond that? Stay tuned, we’re just getting started together.

Microsoft announced its intention to acquire ZeniMax Media last September. The purchase spawned widespread speculation about Bethesda and Xbox’s plans, mainly around whether future games from the companies would be released on PlayStation and Nintendo platforms. Microsoft said it would evaluate future releases on a case-by-case basis, and would honor existing exclusivity deals.

Microsoft buys Bethesda Softworks: What that means for the future of Xbox