Microsoft wants to help you get a clearer picture of what your kids are doing online and what they’re playing, and to help you control both things. A new series of online tools is about to be released that may help you do just that, even if your children do their best to thwart your efforts.

The power of these updated parental controls comes from their granularity: You can give your children time limits on each internet-connected device, or even on each game. If you want to say your children can only play Minecraft for an hour each day, the tools can track their playtime on their phone, their Xbox, as well as the PC. Kids get pop-up reminders as they come close to hitting their time limit, and they can even request more time if they’re feeling lucky. It’s up to you whether you’d like to let them keep playing.

The first step is to create a Microsoft family group, and set up accounts for your children on the home PC, or PCs, as well as Android devices running the Microsoft Launcher — iOS support may be coming in the future — so you can see exactly what they’re doing on their devices, and exert some control over how long they’re doing those things. 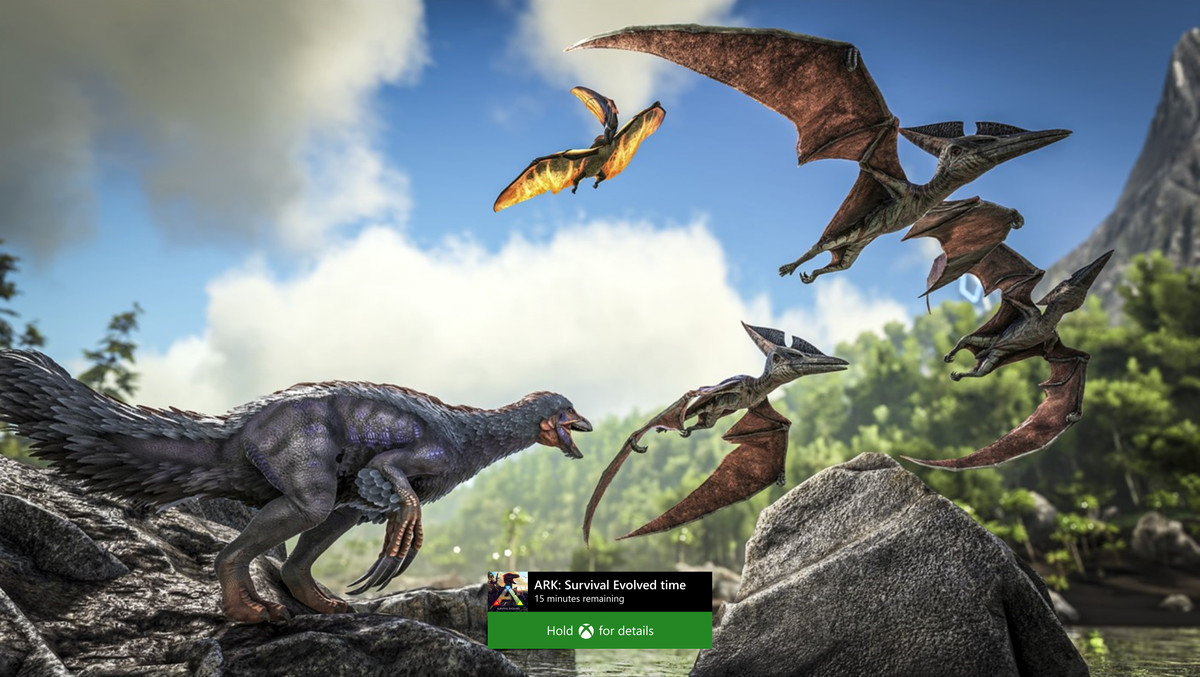 And all of this can work along with the normal parental controls to keep children from finding ways around the rules.

But what if kids unplug the Xbox before the time runs out? Can they get around the rules?

“We run locally the rules we can enforce, even if they go offline,” Microsoft’s Mouna Sidi Hida told Polygon. So even if the connection is lost — or someone shuts it down — the game will still be turned off at the appropriate time. You can even limit a kid’s time in an app like Netflix, as long as you also remember to block the website in your family settings so they don’t try to get around the limitations that way.

This gives parents a lot of leeway in how they’d like to shape the time their children spend online. Maybe they only get two hours of Netflix per day, but unlimited time to use Duolingo on their phones to practice a second language.

You can also sign up to get a weekly report of each child’s activity sent to both you and the child themselves, so you can see where they’re spending their time online, and whether it represents healthy browsing and playing for your kids, or whether there’s something you need to have a discussion about. How much time online is too much time, and what sites are fine for kids and which aren’t, are individual questions, after all, with no one-size-fits-all answer.

These tools seem largely iterative — they’re built on well-tested ideas and strategies, but plug into enough devices, apps, and gaming services to make them worthwhile in a way that wouldn’t be possible without Microsoft’s hold over your devices — but they do represent a much more powerful and intuitive way to keep track of, and hopefully control, what your children play, watch, and read online.