Fans of Monster Hunter: World on Windows PC are in for a treat April 4. That’s when Capcom is releasing a free update that includes a high-resolution texture pack. The enhanced game assets will require at least 40 GB of additional free space and 8 GB of dedicated graphics memory (VRAM).

Monster Hunter: World arrived on Steam in August 2018 and has since been a lock among the platform’s most-played titles, judging from Valve’s own public data on concurrent users. Samples of the textures, posted in a developer update, show much cleaner edges on player armor. Exactly how the upgrade will impact the game’s framerate is unknown, but the hefty VRAM requirements alone should give pause to users with middling PC hardware.

Monster Hunter: World is the long-awaited modernized version of the popular cooperative action adventure series, published in 2004. It’s the first main series, non-spinoff title in the franchise to come to PC. The critically acclaimed game was ranked No. 8 on Polygon’s list of 2018’s Games of the Year. 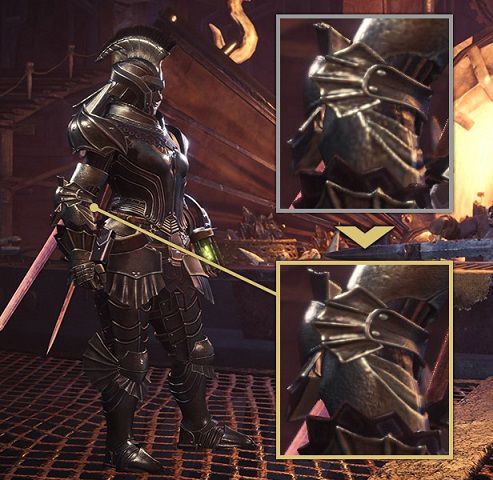