A 26-second long clip of what appears to be Borderlands 3 has been discovered by eagle-eyed gamers on Twitch.

User vestan uploaded the clip to ResetEra, and it has since done the rounds on various other forums. Allegedly the footage was found on a Gearbox Twitch channel that was testing Borderlands 3’s new Echocast feature, and re-uploaded after the original video was taken down.

The clip itself features very little in terms of traditional gameplay, but what it does show informs us of several new details. The UI shows off the fact that weapons now have multiple firing modes that can be swapped between using the d-pad. In the case of the gun being used in the clip, that relates to rate of fire, but a weapon found in a chest can change between fire and radiation elements. Radiation is a new element, and could possibly replace the previous games’ slag. 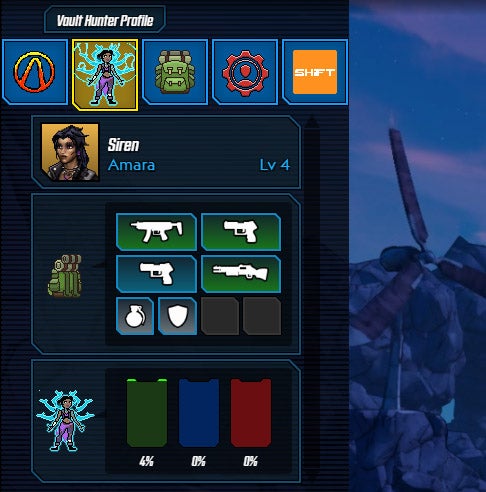 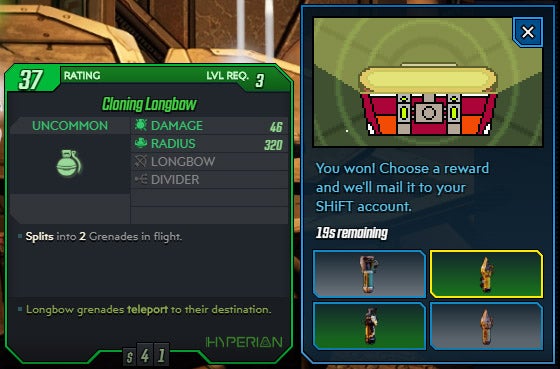 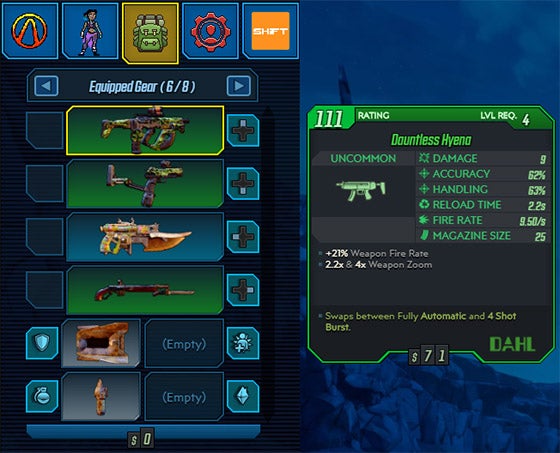 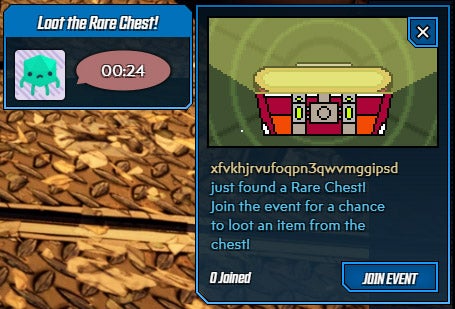 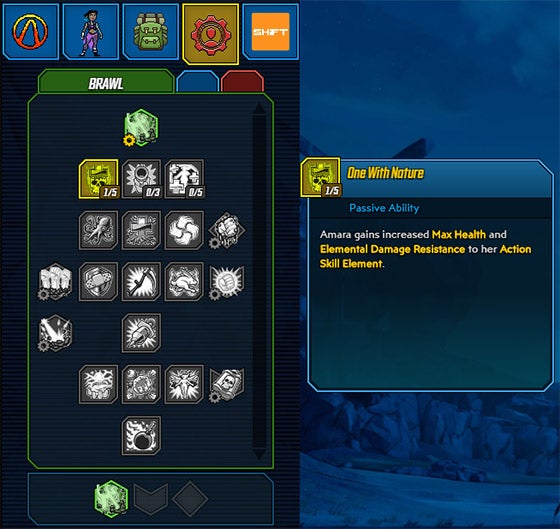 There also now appears to be an item score, which looks to be similar in nature to Destiny 2’s power level and The Division’s gear score. This should help make it immediately obvious if a new piece of equipment is better or worse than your currently equipped item. Guns also have a new handling stat, which possibly relates to recoil.

The redesigned HUD shows a quest objective tracker beneath the mini-map, and also a challenge tracker upon opening a chest, indicating that a challenge system is likely part of the game.

Fans have also theorised, using the gear scores and stats on show, that the scaling is more akin to The Pre-Sequel than Borderlands 2, meaning enemies a few levels ahead of you shouldn’t be impossible, and any a few levels below you an absolute cake-walk.

Finally, the voice of Claptrap has been changed for this game. The original voice of the crazy robot, David Eddings, no longer works for Gearbox. You can hear his replacement, Jim Foronda, voicing Claptrap in the clip.

We’ve reached out to Gearbox for comment regarding the legitimacy of the video. If you’re looking for more Borderlands 3, don’t miss tomorrow’s live gameplay reveal. You can also catch up with all the latest details, including the new co-op rules for looting.