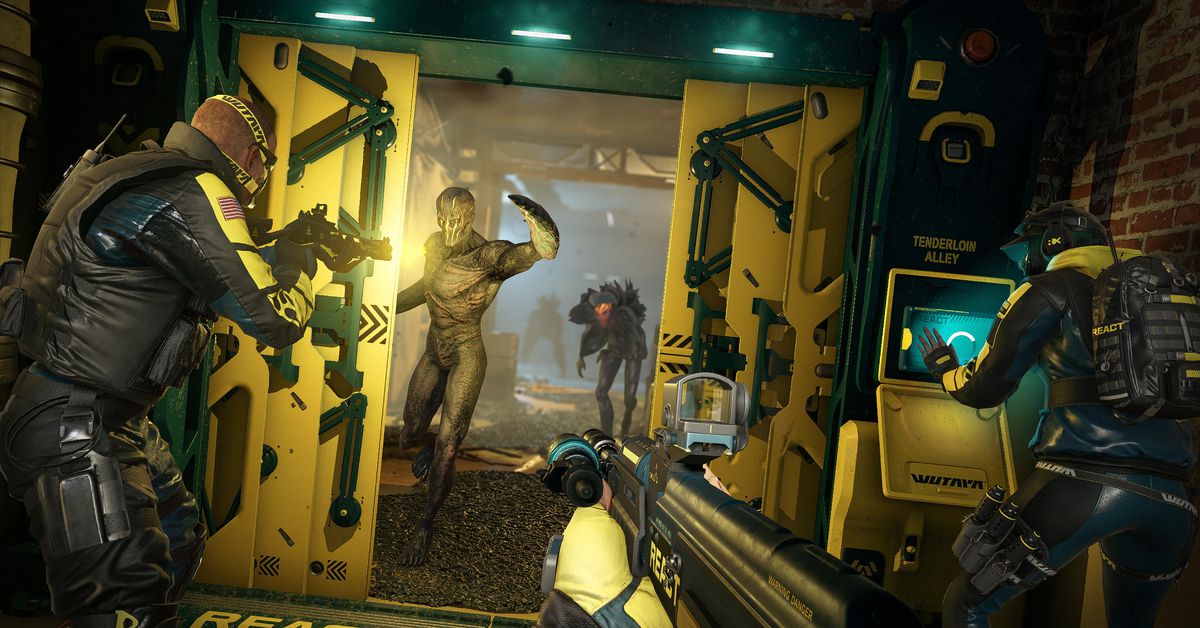 Rainbow Six Extraction, the upcoming co-op PVE game that pits elite special forces agents against aliens, will be available to Xbox Game Pass subscribers on release day. The announcement from Microsoft and Ubisoft arrived on Wednesday, along with the news that Ubisoft Plus, a subscription service that allows players to play a variety of Ubisoft games, will soon come to Xbox consoles.

Rainbow Six Extraction has faced several delays, setbacks, and even name changes, on its road to release, but the game is slated to finally release on Jan. 20. When it does arrive, Xbox Game Pass subscribers will have access to the game through the service as soon as it’s released. Extraction will be playable through Game Pass on PC as well as on Xbox consoles. Rainbow Six Siege will also be joining Game Pass on PC on Jan. 20, though the game is already available through the service on console and cloud.

Ubisoft’s upcoming co-op shooter is one of several that have come to Game Pass recently. Last year, Back 4 Blood, a spiritual follow-up to Left 4 Dead, arrived on the service, and later this month, The Anacrusis, another co-op PVE shooter, will be available as well.

Ubisoft Plus is Ubisoft’s own subscription service and offers over 100 games from the publisher’s catalog. The service was originally only available on PC, but according to Ubisoft, it will also come to Xbox consoles sometime in the near future.