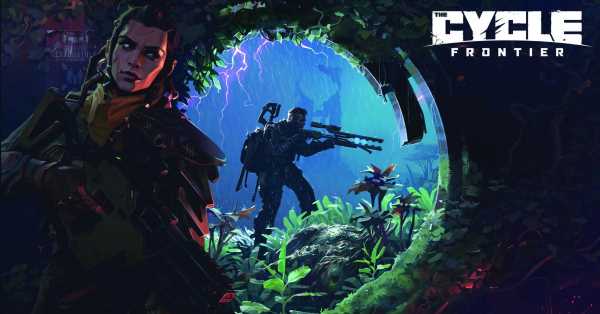 The studio behind Spec Ops: The Line and Dreadnought will officially release its next game, first-person shooter The Cycle: Frontier, in June, after nearly three years of early access testing on PC. On Wednesday, developer Yager confirmed a June 22 release date for The Cycle: Frontier, with a pre-season launch arriving on June 8.

The Cycle: Frontier will be available through the Epic Games Store and Steam, where it is currently the most wishlisted free-to-play game.

The Cycle: Frontier is described by its creators as a “PvPvE extraction shooter.” Players venture to the alien planet Fortuna 3 as prospectors, where they can loot treasure and resources, but also face threats like deadly indigenous creatures, radioactive storms (the titular Cycle), and other players who are also on the hunt for loot.

Yager said in an update on Steam that The Cycle: Frontier’s June 22 launch will see the return of the game’s Fortuna Pass, a series of challenges that offers commensurate rewards, and “a brand new PvE dungeon full of loot and nasty creatures.” The Cycle: Frontier has been in pre-release, with multiple playable betas, since August 2019.