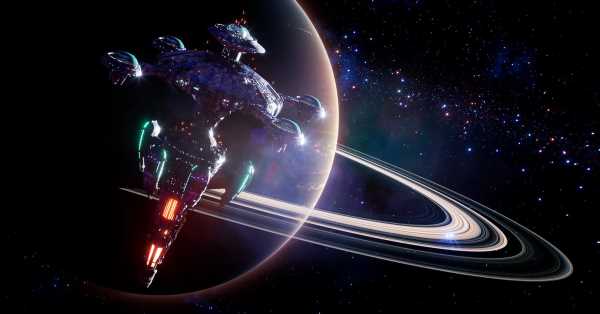 A new trailer for Nightdive Studios’ System Shock remake gives fans a look at the game’s updated combat. The studio published its teaser on Thursday morning, heralding the game’s first demo — which should be available for all players by Thursday afternoon, a few months ahead of the game’s planned release.

The teaser trailer takes players to the updated Citadel Station. And while it starts as an atmospheric jaunt through the space station’s haunted halls — complete with creepy voice-over — it quickly turns into a war against the stranded inhabitants. We see the player shoot, smash, and explode some zombielike enemies that are shambling through the station.

“Our development road was bumpy (to say the least) — but ultimately what you’re playing is the vision and experience we set out to create and the adversity and challenges we’ve faced along the way has only improved the final game,” said Nightdive in a Kickstarter update on Thursday. “The team has evolved and grown considerably and we hope that the end product will meet your expectations. With all that said we are planning on a late Summer 2021 release date.”

Nightdive’s goal with the demo — which will be available on Windows PC via Steam, the Epic Games Store, and GOG — is to offer a playable glimpse at a “feature-complete version of the game,” CEO Stephen Kick said in an interview with PC Gamer.

Thursday’s update comes three years after System Shock first went on hiatus, and nearly five years since its Kickstarter success. The team said it initially strayed too far from the original game’s vision, but has since reined in some of the changes. But that doesn’t mean the remake will look identical to what players remember from the 1994 original. Kick detailed some major departures in his PC Gamer interview, including a dismemberment system and a change in the game’s dynamic soundtrack.

Fans can download the demo Thursday to see these changes for themselves. System Shock will launch in late summer 2021 on the Epic Game Store, GOG, and Steam for $44.99. Players who pre-order the revamped System Shock will get System Shock 2: Enhanced Edition for free when it is available.