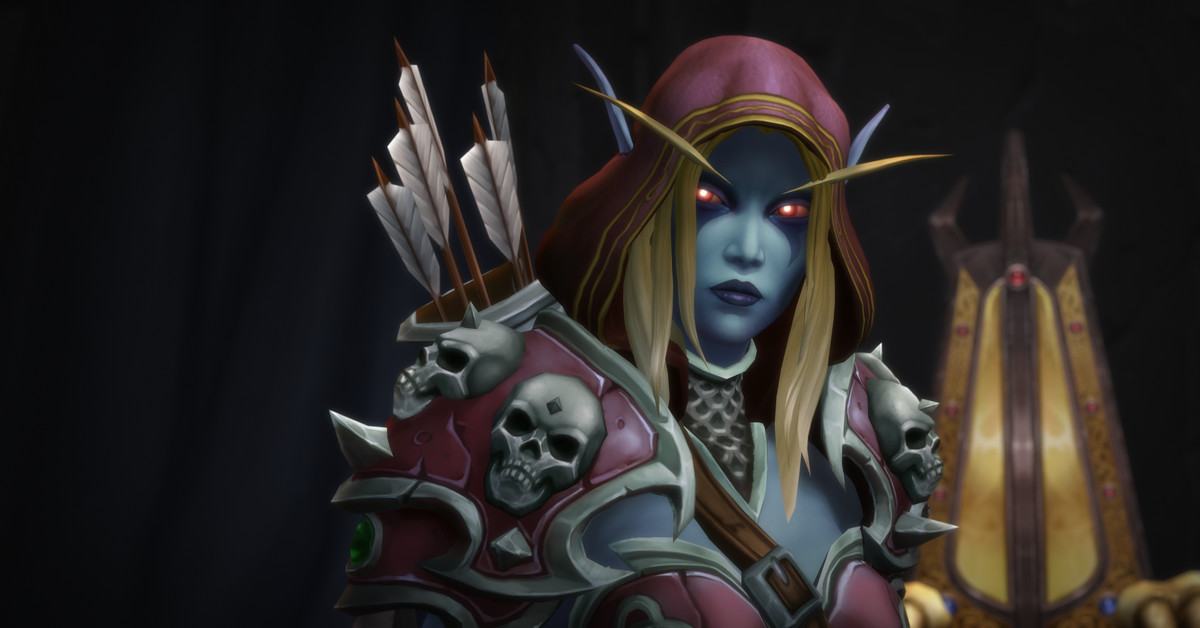 World of Warcraft has had a tough couple of years. But with Microsoft’s recent announcement that it plans to acquire Activision Blizzard, things could be looking up for the giant, aging MMO. If Microsoft were to marry World of Warcraft to its growing Game Pass service, which now boasts 25 million subscribers, we could see influx of new and retired players — something Blizzard Entertainment very much needs right now.

World of Warcraft’s previous expansion, 2018’s Battle for Azeroth, frustrated players with restrictive mechanics that limited what they could do in the game’s most important activities. And with 2020’s Shadowlands, the game’s current expansion, Blizzard doubled down on similar mechanics.

Blizzard reacted to the exodus quickly, pulling some players back by removing restrictions on some of Shadowlands’ more contentious features. With the expansion’s final patch on the horizon and a new expansion announcement looming, players seem cautiously excited for what 2022 and beyond could hold for World of Warcraft. But the damage has already been done. The next time World of Warcraft hits a tough spot, it likely won’t take as long for players to get wise and move on to something else.

Game Pass could be an answer to World of Warcraft’s retention issues. MMOs are expensive — not just to develop, but to play. In both World of Warcraft and Final Fantasy 14, players need to maintain a monthly subscription and buy expansions if they want to keep on adventuring with their pals. If Microsoft were to add World of Warcraft to its massive library of Game Pass games and remove both of those cost barriers, it would be a massive leg up for one of the oldest games out there — and perhaps even a chance for World of Warcraft to retake the MMO throne.

Of course, money isn’t the only reason players have fallen off of World of Warcraft — the game needs good content as well. But World of Warcraft has recovered from rough patches before. Just as players waited years and multiple expansions for the high point of Legion, another good expansion will surely come along. And if World of Warcraft is just sitting there on your PC Game Pass library — or maybe even console, if Xbox decides to compete with Final Fantasy 14’s PlayStation console exclusivity — the next great expansion could be its most popular yet.

With its variety of microtransactions and character boosts, World of Warcraft will never be “free.” But giving players a chance to play their favorite MMO — maybe one they haven’t touched since the good old days of Wrath of the Lich King — without having to pay more than the Game Pass subscription they already have? That could be the best thing to happen to World of Warcraft in a long, long time.