World of Warcraft Classic is much different than its current sibling in Battle for Azeroth. The world is bigger — or at least, it’s much more difficult to get around. Players have to be careful to read their quest text if they want to find objectives like Mankrik’s wife or a camp of gnolls.

Artist Vlad “Valdihr” Harabagiu has been posting a series called A Classic Journey that captures moments from leveling through the Classic experience. Each post has been circulated and up-voted on the World of Warcraft subreddit; they are short, evocative shots that resonate with players.

These photos are small snapshots of mundane moments, especially compared to the big, sweeping stories of Battle for Azeroth. The retail version of the game has cinematics, Gods stabbing the world with giant swords, and spaceships. Classic, on the other hand, offers more intimate scenes. Valdihr has chosen to zoom in on those moments and flesh them out, like a dying troll in the desert, or a veteran learning his wife perished in the Barrens. There’s a difference in size and scope there, and one that players who prefer Classic — or simply quested through the game fifteen years ago — are reacting to. 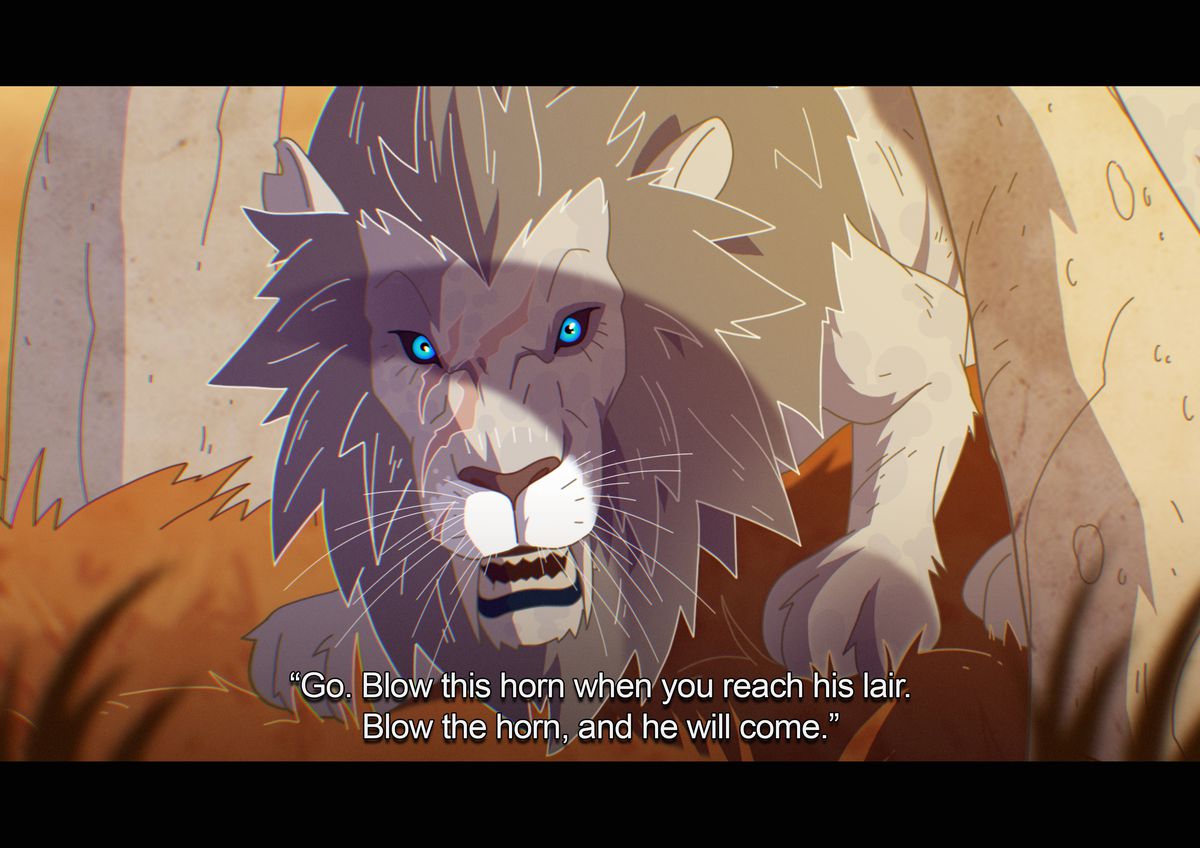 A moment from the Horde’s leveling experience in World of Warcraft Classic.
Vlad “Vladihr” Harabagiu

“I didn’t have a lot of money when I was little, so I only got a PC around the second half of [The Burning Crusade],” says Valdihr in an email interview with Polygon. “I managed to finally join retail only at the beginning of Cataclysm when I got to university and I could spend money without my parents’ knowledge.”

Between work projects, he began to experiment on artwork, specifically art inspired by portraits. After watching a good deal of anime, Valdihr wanted to create something that looked like it was a single screenshot from an animated movie. 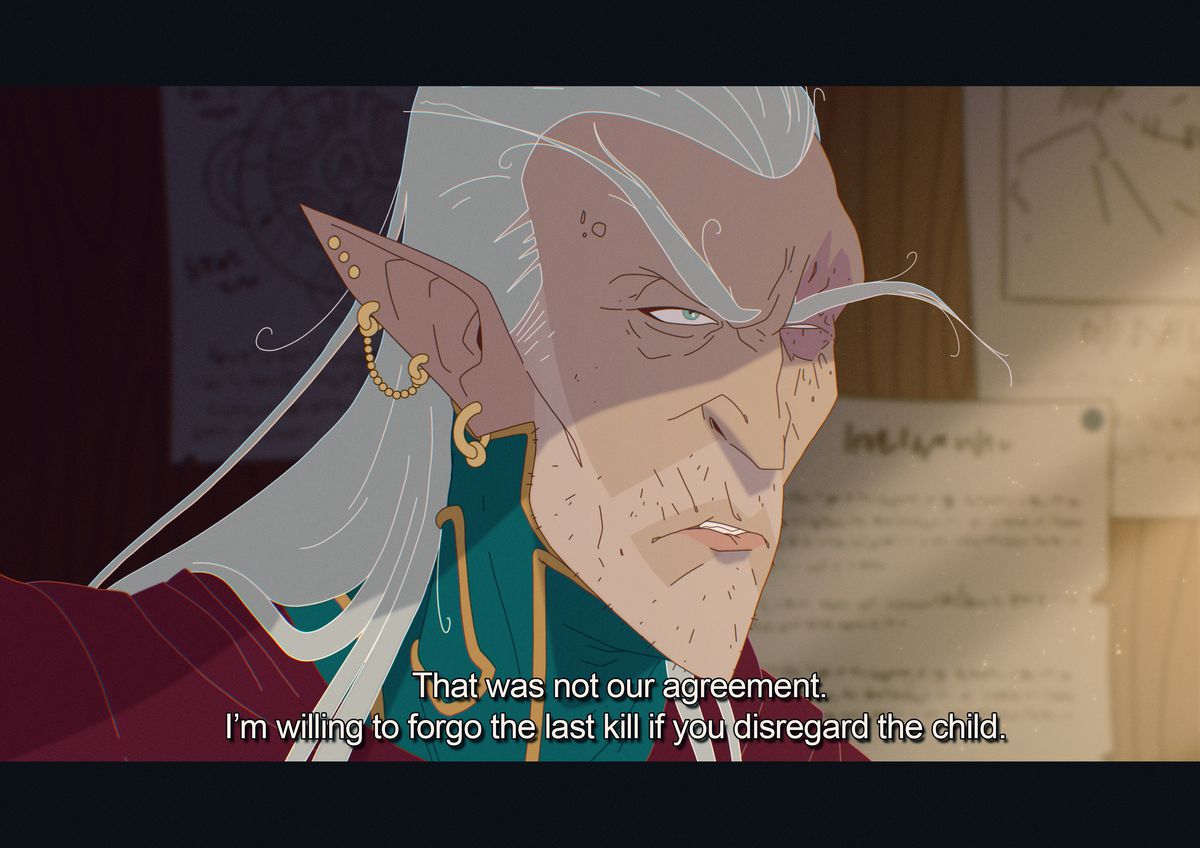 While Valdihr played on private servers, he didn’t fully immerse himself into the vanilla experience until the return to Classic. It was the stories and characters of Classic that made him revisit his original ambition of creating moments that looked like they were from a much larger animation project.

“I reached Crossroads and did the Mankrik’s ‘Lost in Battle’ quest,” he says. “And I thought ‘Hey, that would be a cool shot to see in an animation: Mankrik taking in the news of his wife’s demise.’”

Mankirk’s quest is infamous among World of Warcraft players. Mankrik finding his wife was, for a while, one of the most memetic parts of the entire game. She was lost in the Barrens, the game’s largest zone, and new players would often ask in general chat where they could find her body. 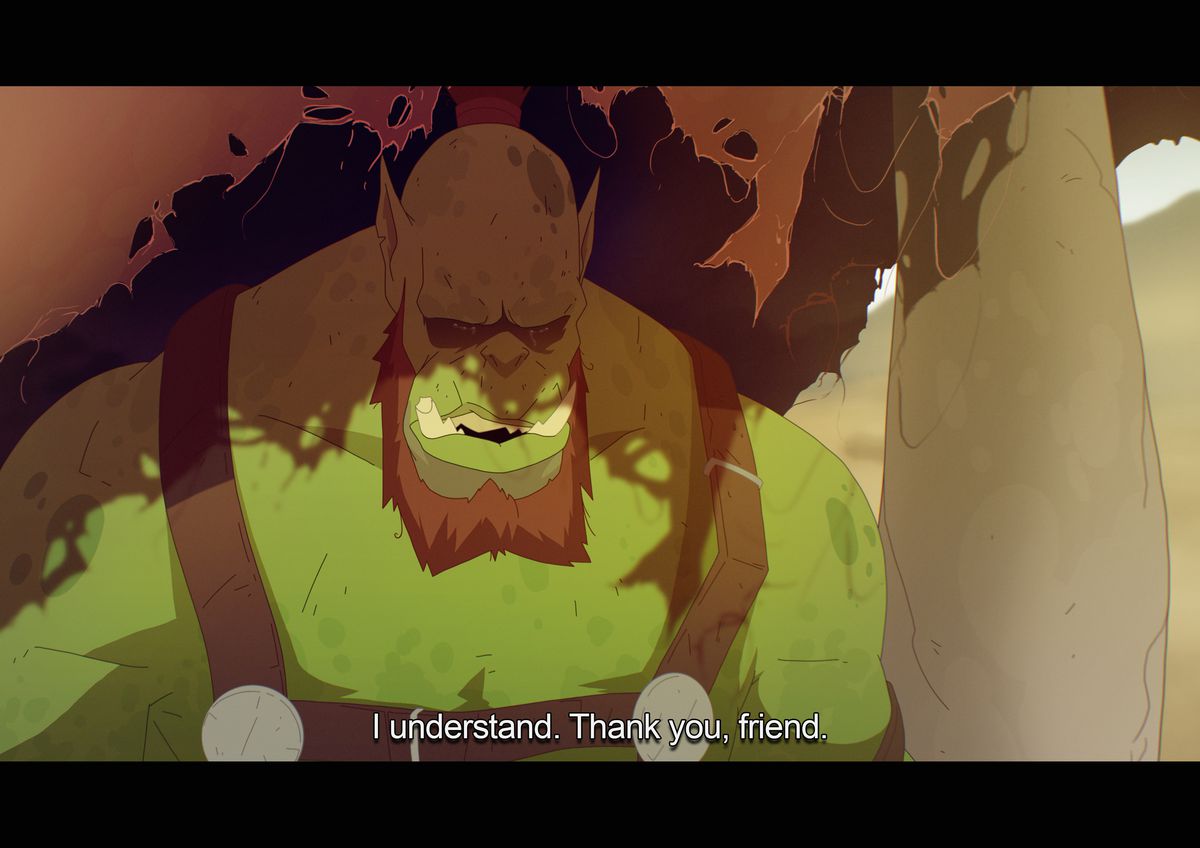 “But when I finished it, and liked it a lot, I said to myself, ‘Nah, we gotta go back,’” says Valdihr. Now, the series covers a Horde character’s progression from level one onward.

This led to the continued series, which can be found in its entirety here:

While to some players, bigger is always better, other fans remember the smaller scope of World of Warcraft Classic fondly. For them, Valdihr’s images portray their original memories of moments, experienced fifteen years ago with much more innocent eyes.

“In each zone of Azeroth there is at least one little piece of content that stayed with me along the years of playing World of Warcraft,” says Valdihr. “I think every one of them would translate beautifully into the animated medium.”

Valdihr’s work stands as a testament to the enduring power of World of Warcraft. I never played Horde — I was Alliance for life — but I can see the weight and gravitas of these moments through an artist’s interpretation. As the development of World of Warcraft Classic continues, Valdihir plans to visit other parts of the world: an Alliance journey, the Gates of Ahn’Qiraj, and so on. His work is a reminder that Classic’s appeal has legs, and there will always be a group of players who stick around for the simpler, more relatable world.

These Great PC Games Are Free On The Epic Games Store

The Last Of Us 2: Collector's Edition, Ellie Statue, T-Shirts, And More Great Merch

Sony To Shut Down Official PlayStation Forums On February 27