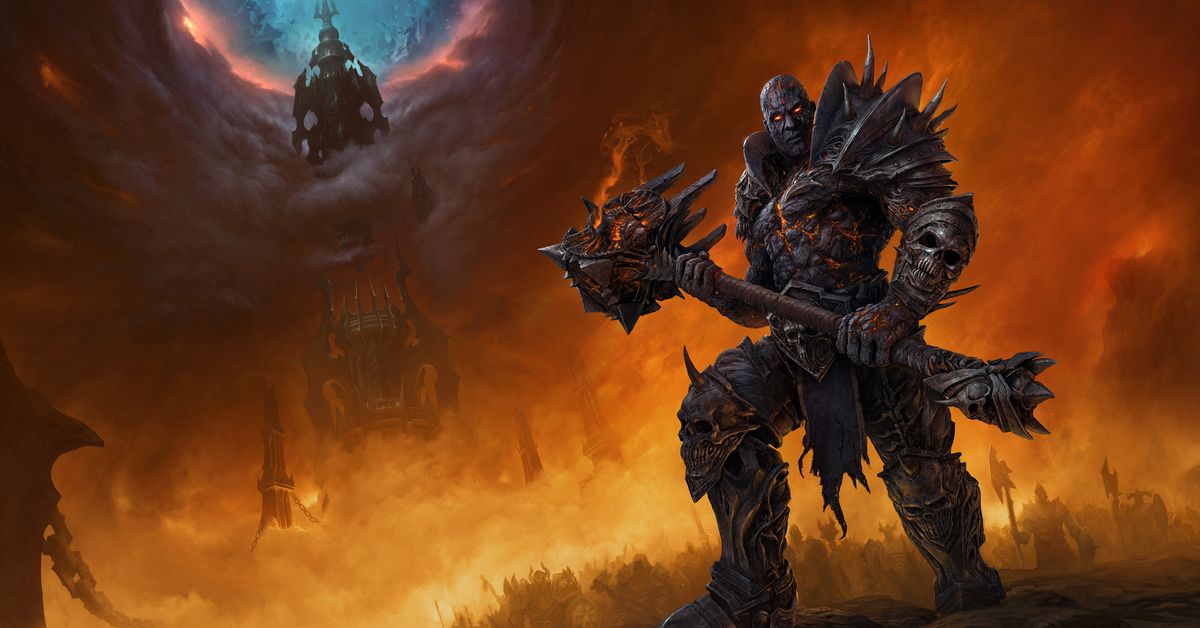 Shadowlands takes place in the realms of death, and players have to leave the normal lands of World of Warcraft to go fight The Jailer and his many evil forces. Torghast, the Tower of the Damned, is a re-runnable, roguelike experience where players fight their way through multiple floors of The Jailer’s evil tower. This week, a new bonus event is running in Torghast, which makes each run a little more different.

This event is the Chorus of Dead Souls. When players start a new Torghast run, they’ll have the ability to get a toggle that turns them into a big soul tornado. These soul-forms have powerful abilities, and an interesting twist is that multiple players can jump in to control and enhance the same form. A full party of characters can become a clown car of soul torments, unleashing ghastly attacks on The Jailer’s minions.

If they take the original Dead Souls buff, each power-up throughout Torghast has a chance to further enhance that form. Players can toggle back to their standard class and abilities any time they wish, if they prefer to use their original arsenal instead of the new, soul-focused abilities.

This is the second event; the first was Beasts of Prodigium. The next event will be Unbridled Darkness on March 9. All three events will cycle in and out, allowing players to give each take on the roguelike a spin as they earn their Soul Ash and Maw mount.

Assassin’s Creed Valhalla: How To Defeat The Woe-Bringer