The Xbox Game Pass subscription service is adding some unique titles in August, including one of the best party games around. You can view all the details on the official blog post, but here are the highlights:

Pandemic, the hit board game by Matt Leacock, now has a pretty decent digital version. If you’ve never played, or just need to get some friends up to speed with one of the best tabletop games of this generation, you can give it a whirl via Xbox Game Pass for console and Xbox Game Pass Ultimate starting Aug. 1.

Ashes Cricket also arrives on the same day for the same subscription plans. 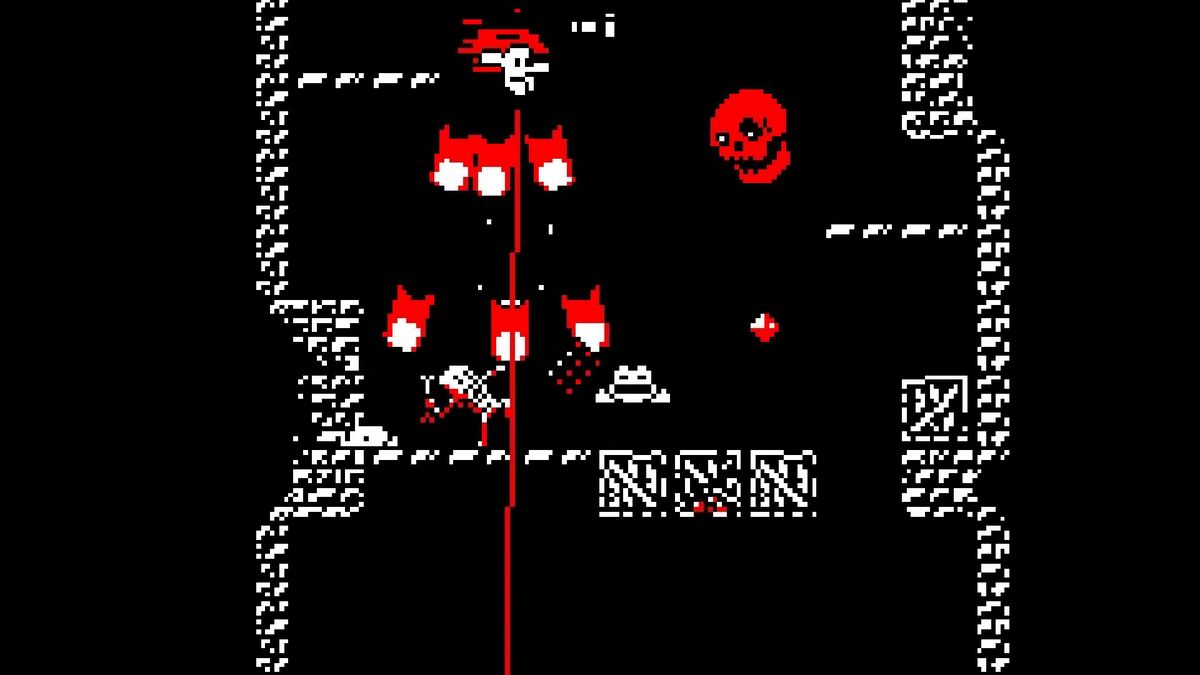 Also arriving on Aug. 1 is the hit indie game Downwell, developed singlehandedly by Japanese designer Ojiro Fumoto. It was originally released in 2015, and we considered it among the very best games that year.

On Aug. 8, players with Xbox Game Pass for console or Xbox Game Pass Ultimate can get their hands on Jackbox Party Pack 2. The compilation includes Quiplash XL, which is all but guaranteed to turn an evening with friends into the world’s snarkiest guessing game. Best of all, you don’t need any extra controllers; everyone just logs into the server using their smart phone. 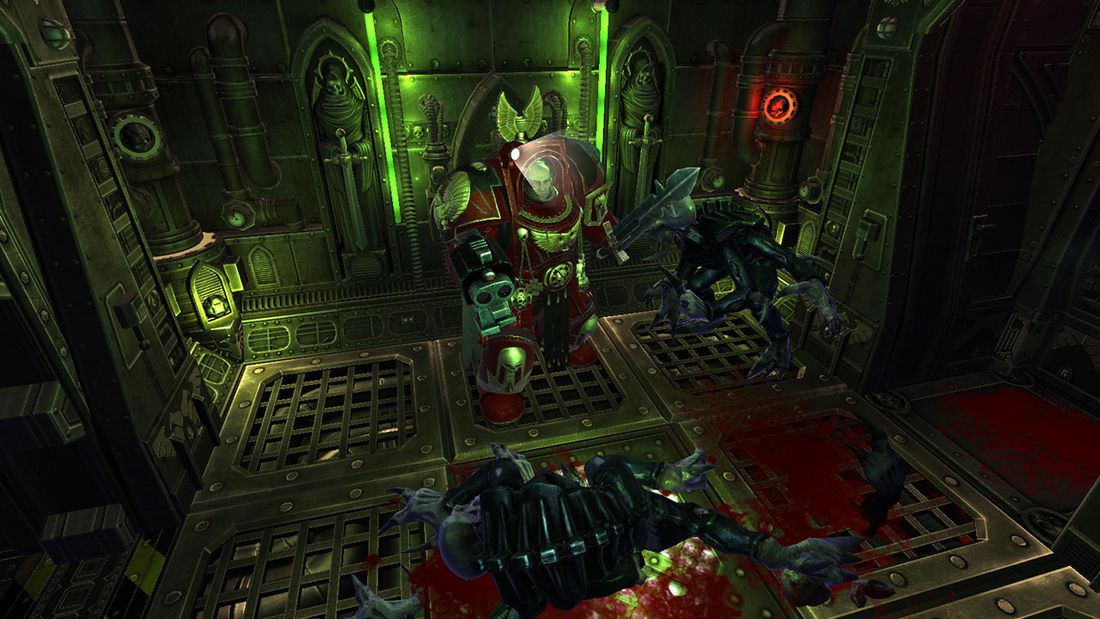 Also arriving this month is the latest version of a classic Warhammer 40,000 miniatures game. Space Hulk Tactics, from Cyanide Studios, is a tremendous take on the 1989 classic. It uses a clever card-based mechanic to keep the action moving, and allows for all manner of customization options. There are even several lengthy campaigns. If you subscribe to Xbox Game Pass for PC or the Xbox Game Pass Ultimate, you’ll have it in your collection starting Aug. 8. 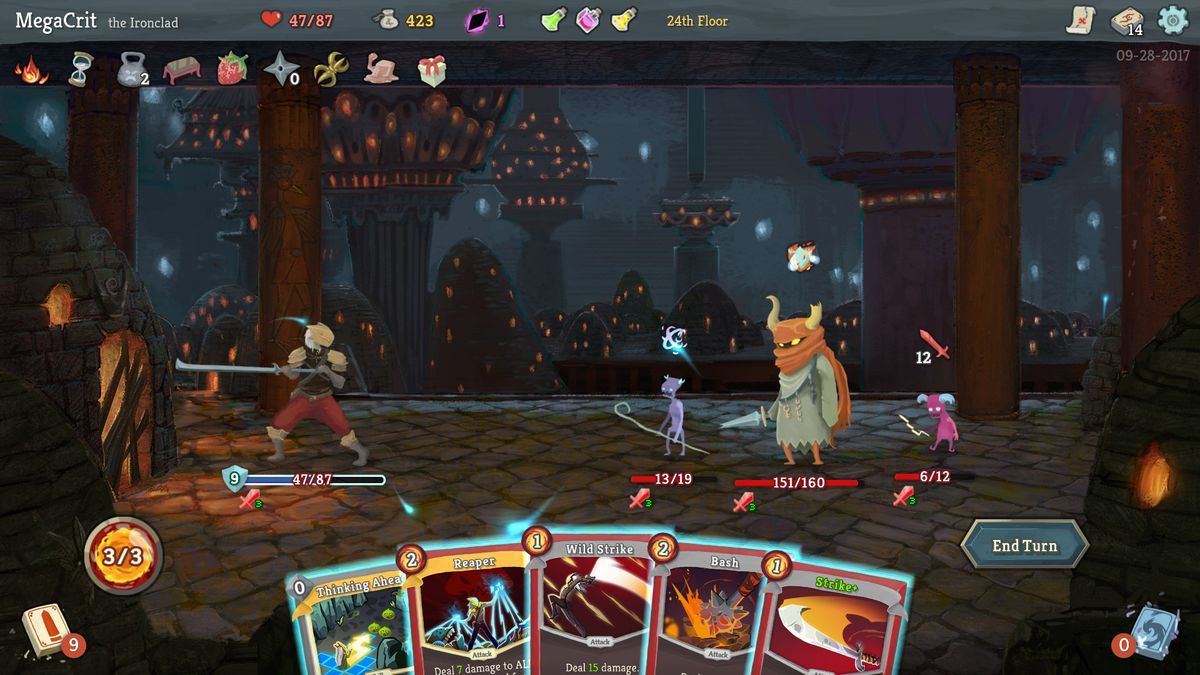 Finally, if you subscribe to either Xbox Game Pass for console, Xbox Game Pass for PC, or Xbox Game Pass Ultimate you’ll be able to play Slay the Spire on Aug. 14. The collectible card game launched into early access over a year and a half ago, only to become one of the most beloved new indie titles on Steam, with over 31,000 positive reviews.