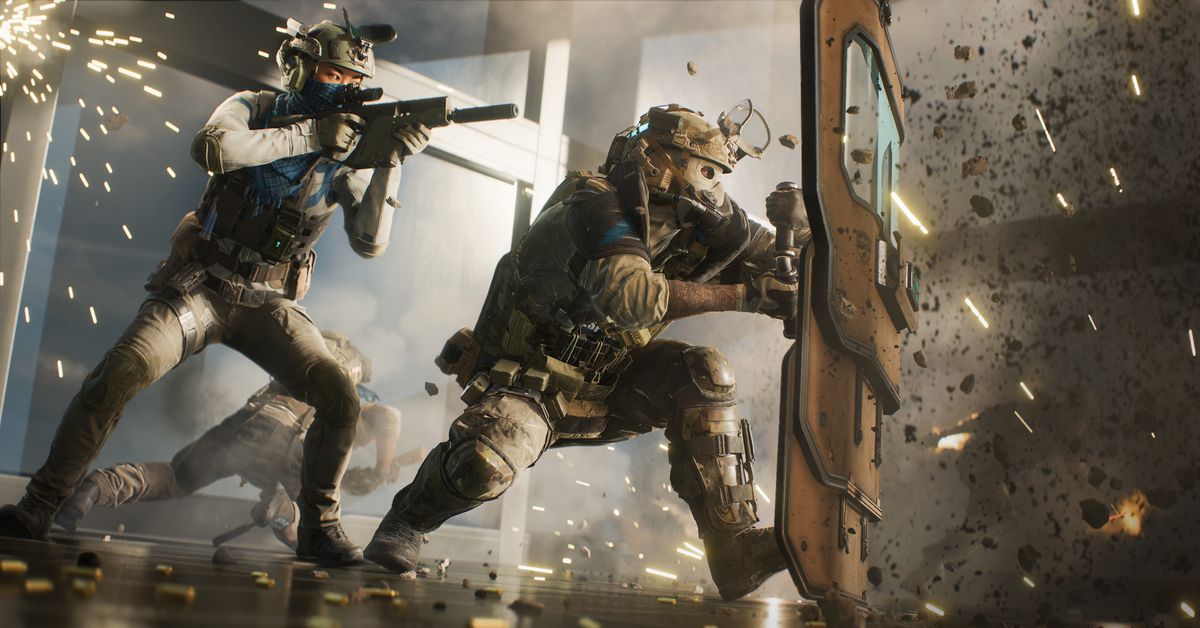 Battlefield 2042 will see some big changes in its first official season — which, yes, is arriving about eight months after the game’s initial launch — including overhauls to maps, a focus on smaller player counts, and the “winding down” of one of the game’s major modes, Hazard Zone.

In an update shared by DICE on Tuesday, the developer walked through a series of changes designed to “redirect [DICE’s] focus” to “build for fun, for freedom, [and] for creativity at all points,” creative director Lars Gustavsson said.

As previously communicated, DICE has “unshackled” Battlefield 2042 from focusing on the 128-player experience, and will employ smaller player counts in certain modes like Breakthrough and Conquest.

“Conquest experiences will at times feature less Sectors and Capture points as we introduce new content, and update some of our existing content,” DICE said in a Battlefield Briefing development update. “This is a change that helps us to better control the flow and pacing of combat, making sure that you’re spending more time engaging on the flags, and less time checking your phone while you wait for the capture to confirm.

“In Breakthrough, the decision that moves us to 64 players universally, helps us to build more focused frontlines for the engagement, and the reduction in player count ensures that squads which look to work more tactically find more opportunities, and less chaotic resistance in the flanks.”

Existing Battlefield 2042 players will likely shift toward those modes anyway, since DICE is “winding down future development” on Hazard Zone, a mode pitched ahead of launch as a major pillar for 2042 that draws inspiration from games like Escape from Tarkov and Hunt: Showdown.

“All of us on the team had great ambition and high hopes for this new Battlefield experience throughout our development, but we’re the first to hold our hands up and acknowledge that it hasn’t found the right home in Battlefield 2042 and that we’ll benefit greatly from letting our focus and energy stay on the modes we see you engaging most with,” the developer said. DICE noted it plans to keep Hazard Zone accessible, but “beyond addressing critical errors and odd behaviors that may appear in the future,” the developer will not create new content for the mode, and future maps will not be supported in Hazard Zone.

More details on Battlefield 2042’s upcoming changes, including how maps are getting more cover, how player animations are changing, and how Operator designs are being updated, are available in today’s Battlefield Briefing.