If you’re interested in buying a PS4 Slim or PS4 Pro, you’ve come to the right place. We’ve clicked through all the retailers that sell PlayStation consoles and compiled a list of the best deals available right now. And if you’re new to the PS4 platform or would like some additional information about PlayStation services and accessories, we have you covered there too, along with other buying information you might find useful.

One thing to keep in mind: since the PS4 is the best-selling game console this generation, retailers don’t have much incentive to offer discounts. So while the PS4 deals we’ve found can save you a few bucks, the savings usually aren’t that big outside of Black Friday.

Buy a PS4 Pro, Get a PlayStation Classic for Free

If Spider-Man is more your style, you can pick up this PS4 Slim bundle. It’s a great game, and this deal saves you around $18 off the normal prices for both items combined. That’s a far cry from the killer $200 deal this bundle sold for on Black Friday, but it’s better than nothing.

This one doesn’t come with a game or a more spacious 1TB hard drive, but it’s the lowest-priced new PS4 you can get at the moment.

No spectacular PS4 Pro deals are available at the moment, but at least you can save $10 here.

A new PlayStation 4 generally only comes with the console and a controller. To get the most out of your hardware, you might want to consider picking up a few accessories. Here are our suggestions 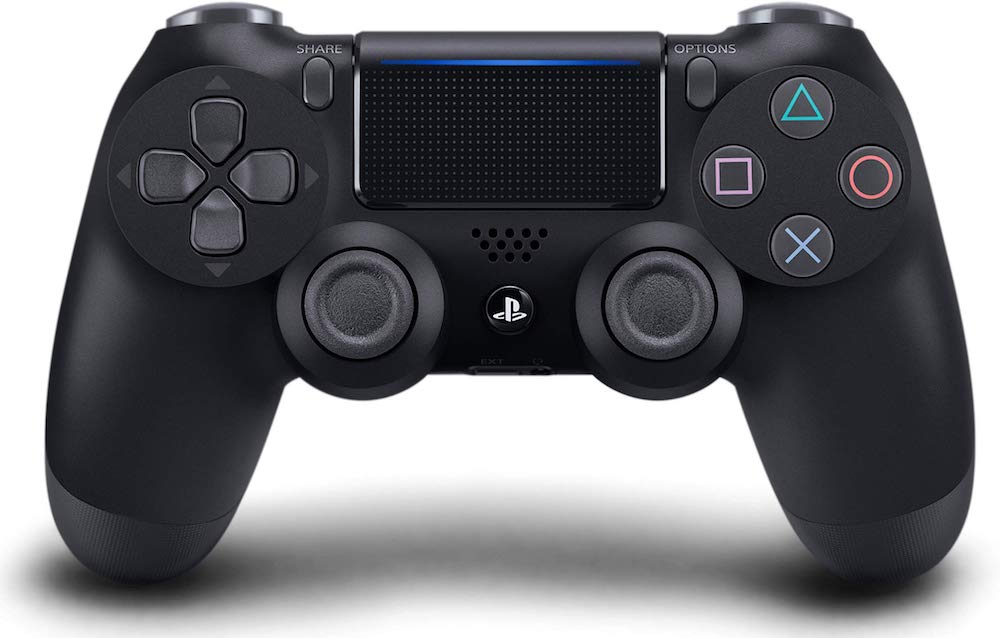 It’s never a bad idea to have an extra controller (or three). Even if you don’t have a couch co-op partner who lives with you, you never know when a visitor will drop by and want join you in a game.

PSVR is the most impressive PS4 add-on there is. Not only is it incredible to experience game worlds from the inside, but PSVR offers the best lineup of VR games around. With titles like The Elder Scrolls V: Skyrim VR, Resident Evil VII, Borderlands 2, Tetris Effect, Astro Bot: Rescue Mission, and many more, this is one PS4 accessory you won’t want to miss if you can afford it. 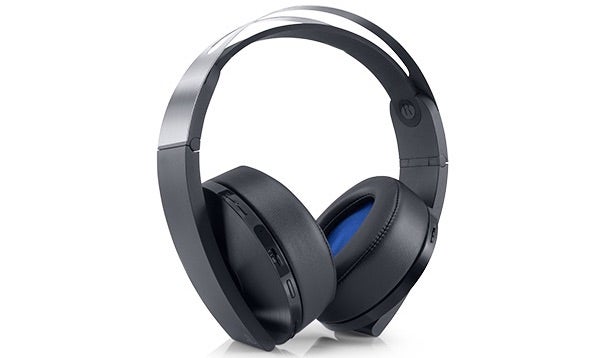 Maybe your roommate is sleeping. Maybe you just want to immerse yourself in the audio of your game. Either way, you’re unlikely to find a better deal on a wireless headset that’s more comfortable or has better sound than Sony’s Platinum headset. 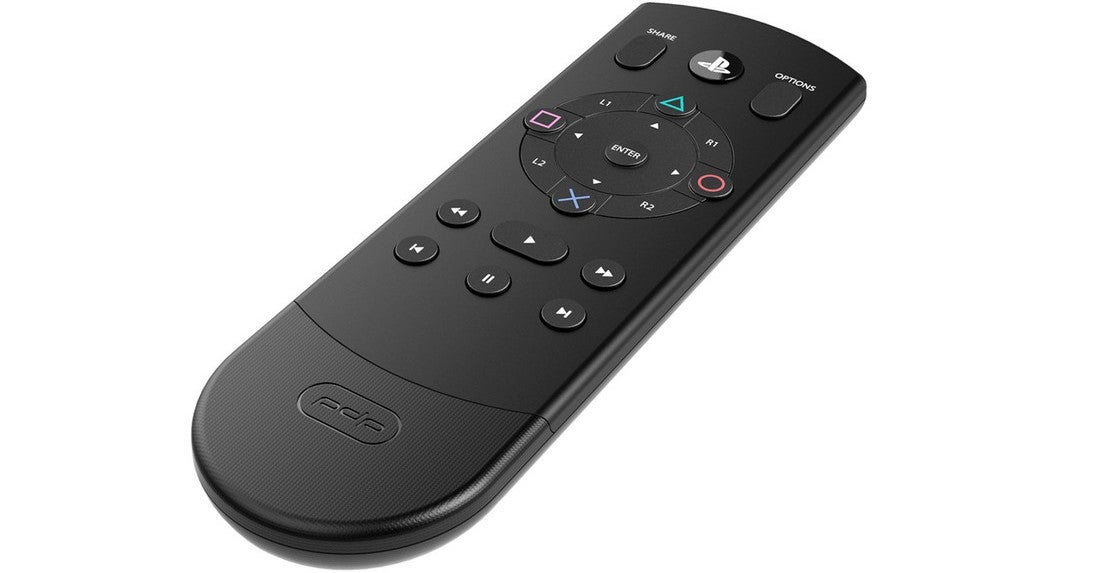 It sounds like a minor complaint, but I got sick of having to wake up my PS4 controller every time I wanted to pause Netflix. This media remote solved that problem nicely. 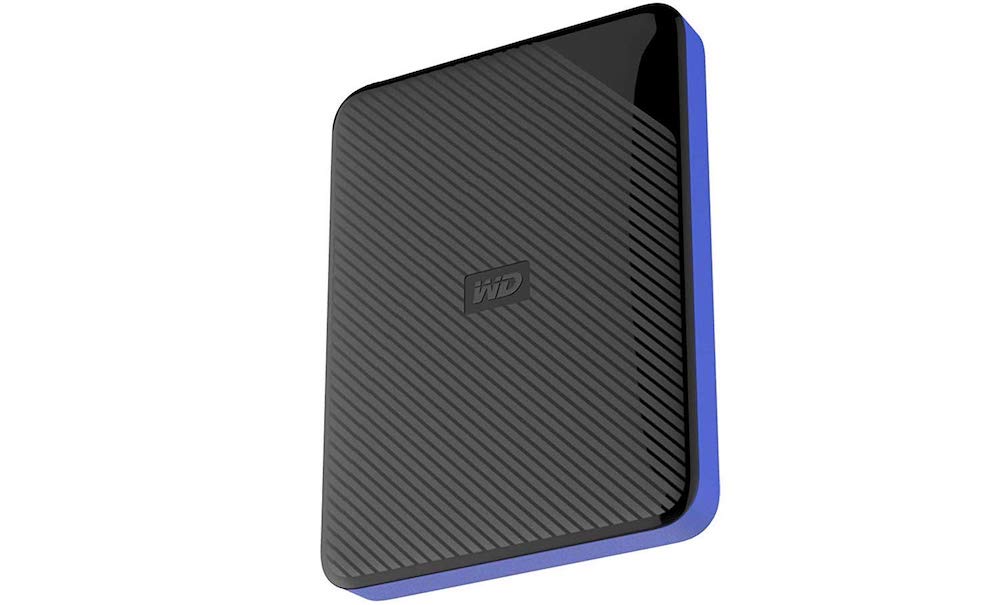 Games take up a lot of space these days, so if you find yourself running low on internal storage, plug in an external hard drive to get more. This 4TB HDD ought to hold you over for years.

Anyone who wants to play PS4 games online needs a PlayStation Plus subscription to do so. That’s a bummer, but on the plus side, you get free games each month.

This service lets you stream or download from a massive library of games.

As mentioned above, you’re not likely to find as many killer deals on PS4 hardware as you will on Xbox One, for example. That said, it’s always wise to keep a lookout for any deals that do appear. And if there are no notable discounts when you’re ready to buy, it’s smart to purchase a PS4 bundle that includes a game you would have bought anyway – provided the bundle costs less than the sum of its parts sold separately.

One thing to watch out for when buying a PS4 is overpriced consoles. With so many (possibly shady) third-party sellers at sites like eBay, Amazon, and Walmart, you’ll often see PS4s that are priced above the MSRP. Obviously, you’d be wise to avoid these, as there’s no reason to pay more than you have to. Here’s the standard retail price for the typical PS4 models without pack-in games.