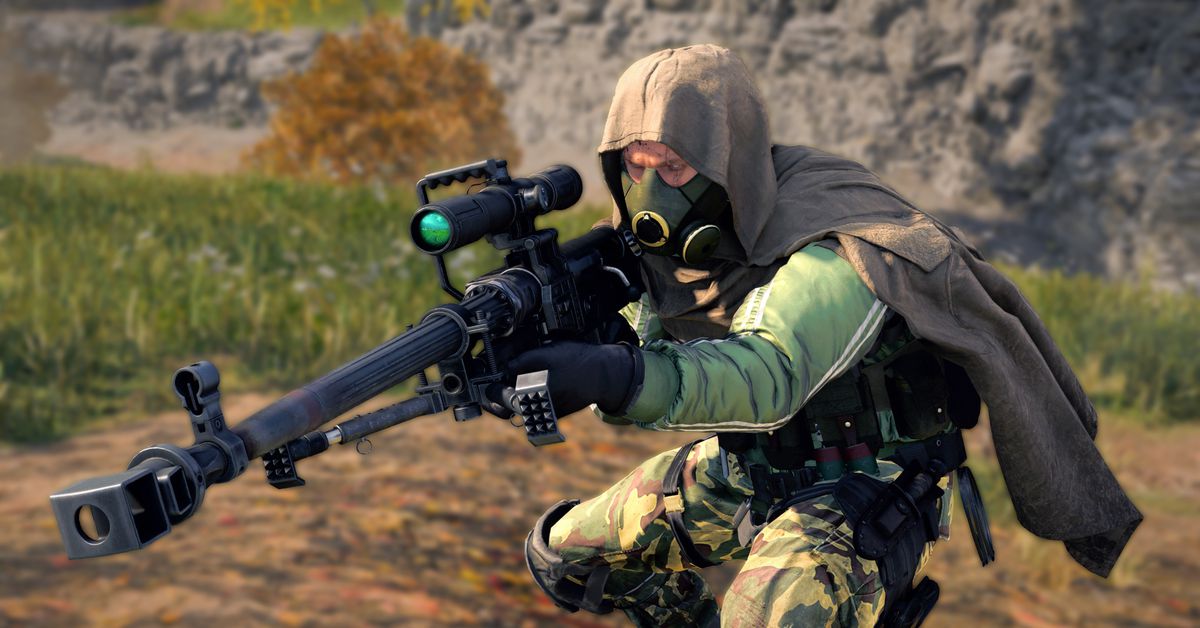 There’s a new long-range weapon for players to try out in Call of Duty: Black Ops Cold War and Warzone, the ZRG 20mm sniper rifle. The new sniper is the latest weapon Treyarch has added during the game’s second season.

The ZRG is a bolt-action sniper rifle with a relatively slow rate-of-fire. But what it lacks in speed it makes up for in power. The weapon has extremely high damage and is a one-shot kill if you hit an enemy in the head, stomach, shoulders, or torso. On top of that, the weapon is actually so powerful that it does significant damage to vehicles as well, something few guns can offer in Black Ops Cold War or Warzone.

Just like most weapons, you can unlock the ZRG 20mm by completing an in-game challenge. The challenge requires players to use a sniper rifle to earn two longshot medals in 10 different matches. Alternatively, you could also just buy the store bundle to unlock the weapon. The bundle is called Jackpot Sniper and it gives you the Big Shot blueprint, a weapon charm, an emblem, and a sticker, for 1,200 Call of Duty Points (or $10.99).