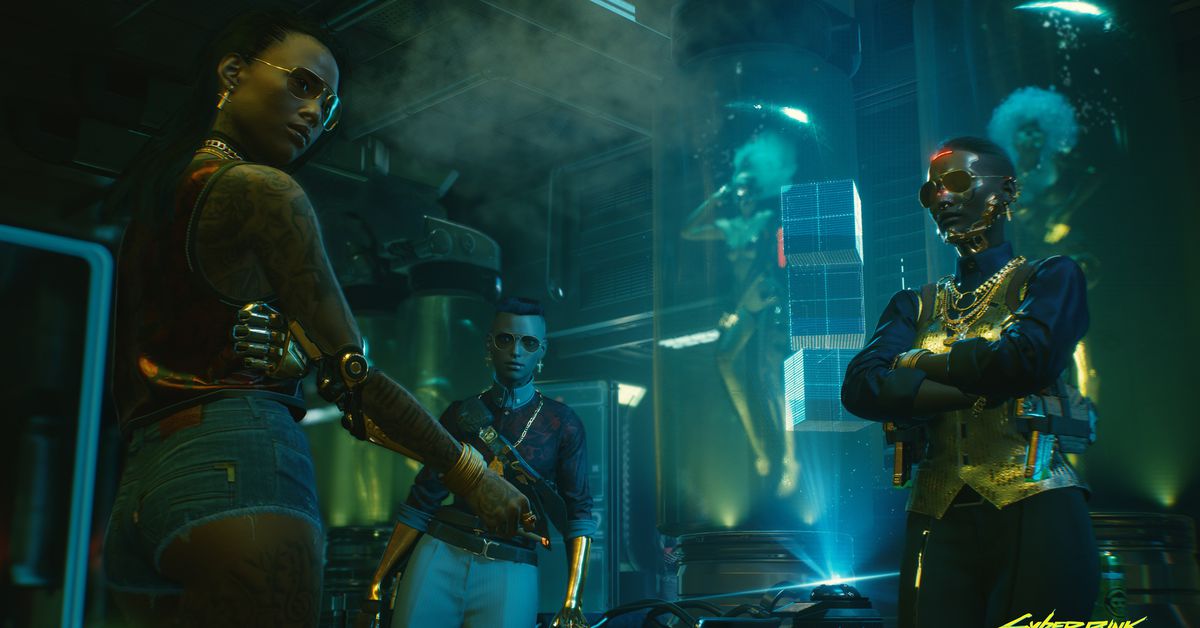 Developer CD Projekt Red rolled out a new patch for Cyberpunk 2077 on Thursday, patch 1.23, that squashes more bugs and fixes a variety of quest-related issues in the first-person shooter. The patch arrives just days before Cyberpunk 2077 is set to return to Sony’s PlayStation Store, after a six-month absence.

Console players will therefore be pleased to read that patch 1.23 for Cyberpunk 2077 promises “numerous crash fixes in animations, UI, scene, physics and gameplay systems” and “various console CPU optimizations,” according to CD Projekt Red’s patch notes. The developer says the update will reduce the number of overall crashes.

Elsewhere, the patch appears to primarily address quest and open-world bugs, a list of which you can read below. (Check out the full patch notes for additional PC and Xbox-specific bug fixes.)

Patch 1.23 is Cyberpunk 2077’s third patch in the past three months, and part of CD Projekt Red’s long-term plan to polish its highly anticipated but bug-ridden game.

The Beast in Me

Queen of the Highway

Down on the Street

Gig: Many Ways to Skin a Cat

Cyberpsycho Sighting: Where the Bodies Hit the Floor

I Fought the Law