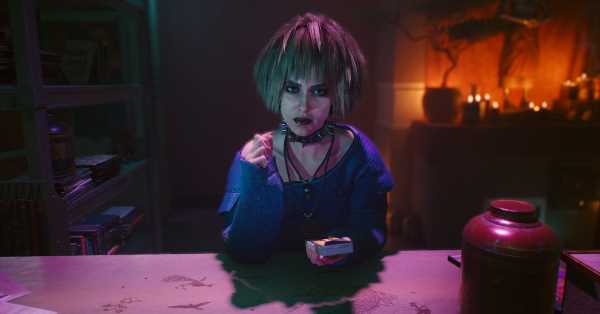 CD Projekt Red has been patching and hotfixing Cyberpunk 2077 since its tumultuous release in December, but the next big patch will come a little later than players had expected. The developer posted an update to the official twitter account for the game on Wednesday, writing that “the recent cyber attack on the studio’s IT infrastructure and extensive scope of the update means this unfortunately will not happen — we’ll need some additional time.”

This cyber attack was pulled off by hackers who stole “certain data belonging to CD Projekt capital group,” and who then made an attempt to ransom that information. In the hackers’ ransom note, they claimed they would release the source data for Cyberpunk 2077, The Witcher 3, Gwent, and an unreleased version of The Witcher 3, as well as “documents relating to accounting, administration, legal, HR, [and] investor relations.”

“Our goal for Patch 1.2 goes beyond any of our previous updates,” wrote CD Projekt Red in a follow-up tweet. “We’ve been working on overall quality improvements and fixes, and we still have work to do to make sure that’s what you get. With that in mind, we’re now aiming for release in the second half of March.”

While Patch 1.2 won’t be releasing this month as originally planned, modders have been working on unofficial updates to features of the game like driving controls, the minimap, or even adding a party of companions for protagonist V.

Magic The Gathering: What Is Adamant?