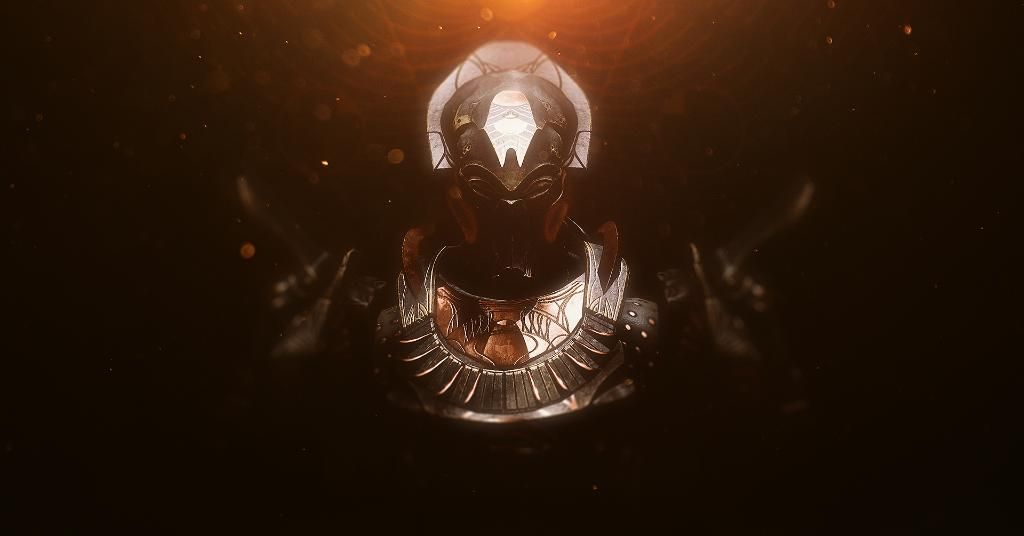 Destiny 2 season 13 will bring new Trials of Osiris armor with it, and Bungie began teasing that loot Friday with a few images posted on the game’s Twitter account.

Bungie’s weekly blog post on Thursday walked players through some new features coming to Destiny 2 in its next season, which starts Feb. 9. And now, the studio has given players a look at a loot refresh for Trials of Osiris. This came as a surprise to many, as players didn’t expect Trials of Osiris’ reward pool to change until season 14.

Trials of Osiris came back into Destiny 2 with Season of the Worthy last year, Destiny 2’s spring season. Bungie originally planned for the current Trials loot to stick around until the spring of 2021, and it hasn’t quite been a full year. However, because of Destiny 2: Beyond Light’s delay, season 13 now falls in the awkward position of being a hybrid winter/spring season; had Beyond Light launched on time, players would have been gearing up for season 14 sometime in March.

This time shift is easy to see when looking at the “sunset” power level for the current Trials weapons and armor pieces. Players can only raise current Trials items to power level 1360, while season 11’s current cap is 1260. This means players will be able to continue using their old Trials weapons until at least the end of season 13 — and potentially longer, depending on how much the max power goes up next season.

We haven’t seen this kind of overlap before with weapon sunsetting, as weapons are only supposed to last for 12 months with this new system.

As for the loot itself, the images are too dark to definitively identify their origins. But the armor pieces do have an ornate look to them, and it appears players will be dealing with the Cabal empire again starting in season 13. These armor silhouettes match that aesthetic.

It’s also not confirmed that new Trials of Osiris weapons will accompany this armor set. But the current sets of weapons and armor both expire at 1360 power, suggesting we’ll get replacements at the same time.

Players will learn more about Destiny 2 season 13 — and likely get a glimpse at the Trials of Osiris loot — when Bungie launches the reveal trailer on Feb. 2.