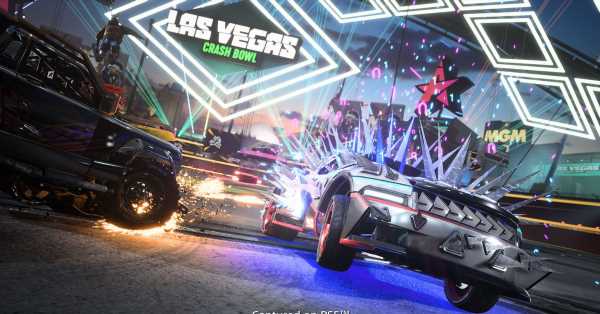 The price becomes effective beginning April 6. Obviously, PlayStation Plus subscribers who have already added the game to their collections keep it as long as they maintain their subscription.

The price tag was announced alongside other plans for future content, including double XP weekends, team multiplayer events, and new customizable items. Among these is Mayhem 8-on-8, which will be a featured playlist at the beginning of March. There will also be 10 new vehicle skins added to the catalog of unlockable items.

Destruction AllStars was originally meant to be a PlayStation 5 launch game, but when delays pushed that back, Sony refunded pre-orders and added it to PlayStation Plus’ list of offerings to subscribers. Players who haven’t claimed it may do so until April 5.