The long-awaited remake of Final Fantasy 7 will be released for PlayStation 4 on March 3, 2020, Square Enix confirmed on Sunday ahead of E3 2019. A brief new trailer for Final Fantasy 7 Remake was also released.

The new trailer for FF7 Remake is short and features many of the characters and locations we’ve seen in previous trailers, but offers a closer look at the game’s action. Square Enix also released new artwork for the game featuring antagonist Sephiroth standing in front of a burning Midgar skyline. 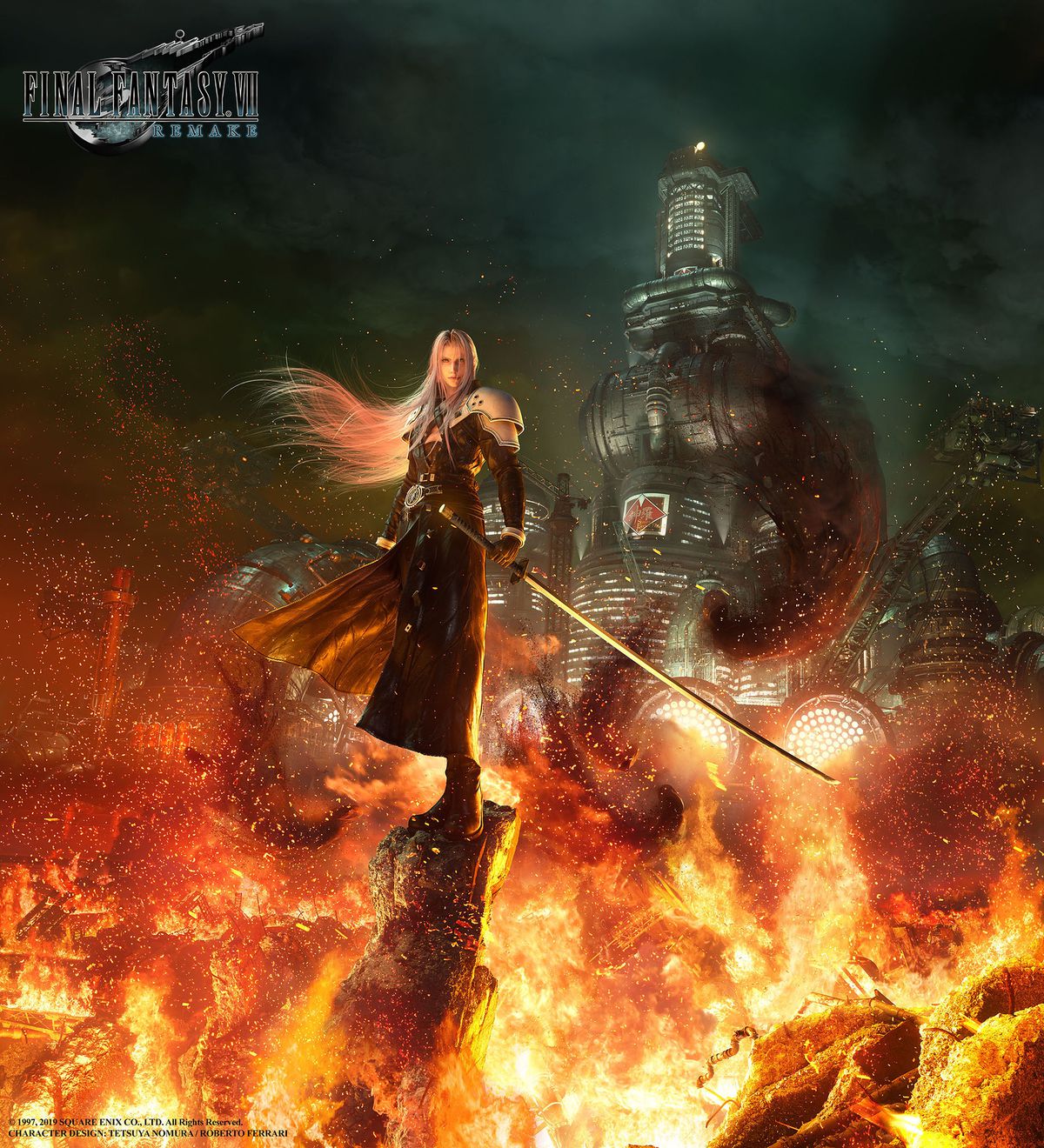 The Final Fantasy 7 Remake was officially announced way back in 2015 at Sony’s E3 press conference. Since then, it’s undergone some changes — including a switch in developers — and a long period of silence from Square Enix. Game director Tetsuya Nomura said at one point that the remake was announced a bit too early, but it sounds like we’re finally nearing a release.

Final Fantasy 7 Remake is planned as an episodic release, so while we’re getting our hands on the remake early next year, we’ll have to wait a bit longer to see the fully remade game in its entirety.