Fortnite season 9 is here and along with the usual changes, Epic has also added a new kind of collectible to the game: Fortbytes. Grabbing these hidden items will unlock special rewards, including a possible skin — but Fortbytes will be tough to find.

On the first day of the season, 18 Fortbytes are available. Though a few of them can be unlocked through things like earning XP, most of them are hidden around the Fortnite map. A new Fortbyte will appear every day until 100 have been released sometime near the end of the season.

Completing Fortbytes will prove to be a good challenge for most players, because some of them have special requirements on top of being hidden. One Fortbyte, for example, asks players to equip a specific skin from the season 9 battle pass before you can pick it up. This may sound complicated, but these hidden collectibles are supposed to last players all season.

There’s even a challenge that is directly related to Fortbytes. In the “Utopia” section of the challenge menu, where season-long challenges are displayed, the top one is to collect 90 Fortbytes. While this won’t be available until much later in the season, it appears that the listed reward for it will be a legendary skin. 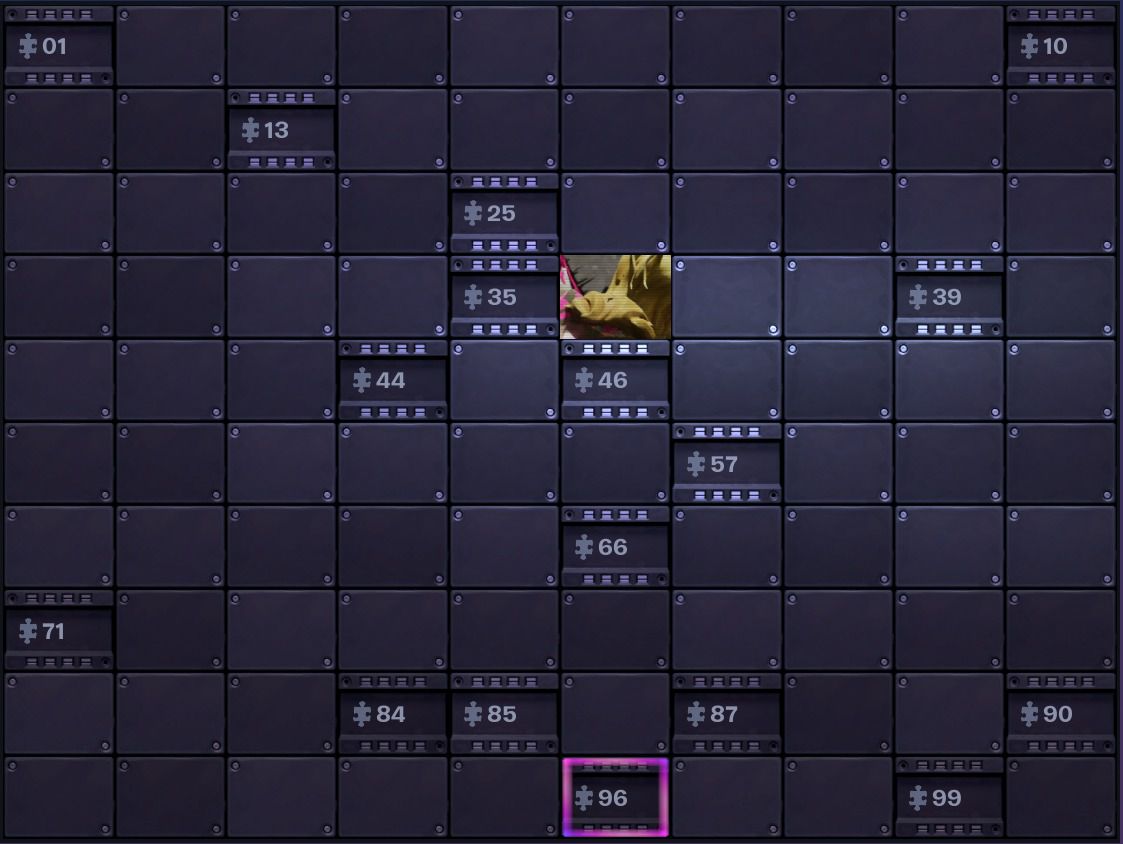 As for what other rewards might be included, Epic is remaining quiet. According to the season 9 patch notes, unlocking all of them will eventually, “decrypt a mysterious image.” This image is hidden inside the “Fortbyte” challenge menu and it appears that each byte acquired by the player will reveal slightly more of the picture. But as of right now, there’s no telling what it might be.

Fortbytes will be available from the start of season 9 until Aug. 1 when the season ends.