No Man’s Sky Beyond presents some of the best and worst of VR in 2019, which makes it one of the most interesting releases of the year.

Before I go into more detail, let’s talk about platforms. The fact that it’s running on PlayStation VR at all feels like a miracle of optimization, but the virtual world is going to look blurry and indistinct due to the graphical downgrades needed to get it running on a console-based VR platform.

So how did things go when I tried to use virtual reality headsets tethered to a powerful gaming laptop? Well …

It works, if you don’t mind the vomit

I ran into horrible performance issues trying to play the game on a Rift S connected to an ultra-powerful gaming laptop — the GPU is a mobile version of the RTX 2070. People who own Rift hardware might want to tread carefully at first; I’m writing this through a bad case of simulation sickness due to the poor frame rate when played through the Rift S.

Those issues disappeared when I tried playing with a Valve Index, but why would I have to switch platforms at all? Most people aren’t going to have multiple systems on which to try the game, and I don’t have a good reason for the jump in performance between headsets. 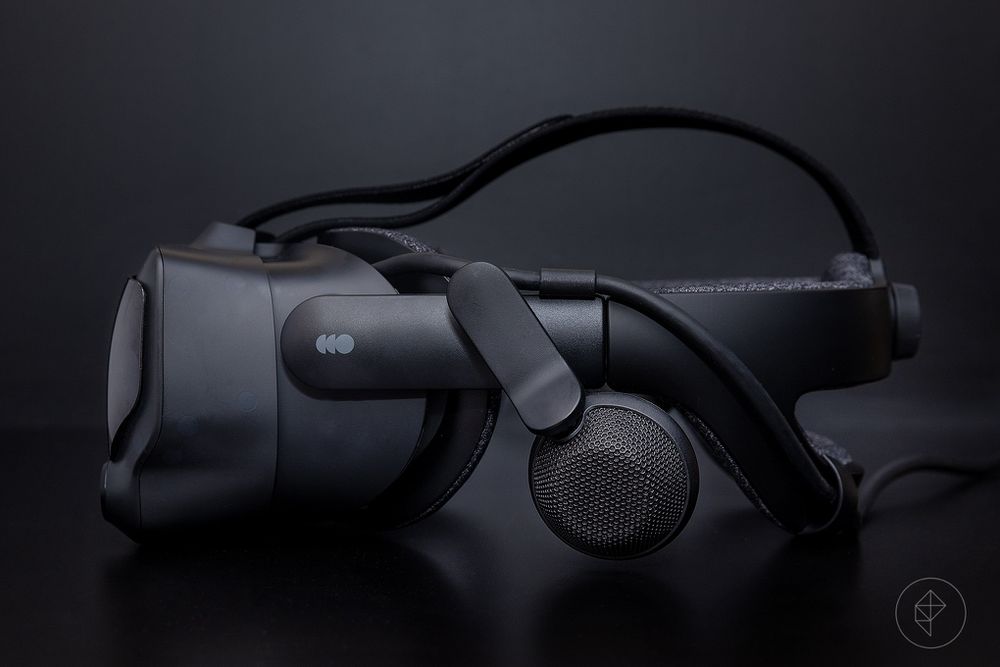 “Do you have a lot of patience and want the absolute best VR experience money can buy? Is there already a ridiculously powerful GPU in your gaming PC? If the answer to these questions is yes, you should pick up Valve Index.” —Polygon

But I was able to explore the world of No Man’s Sky once I had the game running smoothly through the Valve Index, and it left me in awe. Even my starting ship looked like an impressive piece of technology when I felt like I was standing next to it at my normal height.

That scale is the most striking thing about playing the game in VR for any amount of time; everything is much larger than it appears on a traditional screen, which made me feel like a tiny speck on very large planets in virtual reality.

The game comes with a variety of movement options, so you can walk around as you normally would in the game with an analog stick if you have an iron gut. I found myself being able to play for much longer using the teleportation controls. The choice is up to you, however. 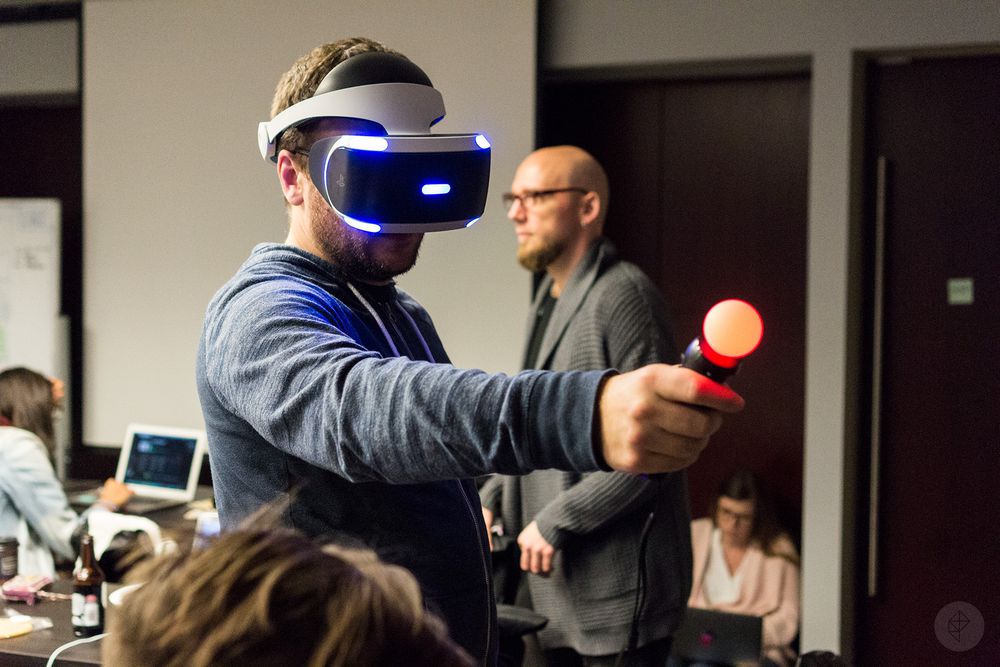 The PSVR comes in a few bundles, the cheapest of which is a $299.99 option with a headset, PlayStation camera, and download codes for Trover Saves the Universe and Five Nights at Freddy’s.

But I’m still not sure why performance was so low on the Rift S, and the PlayStation VR just barely has the power necessary to run the game at all. Still, I would rather play on PlayStation VR at the moment; smoother performance with slushy visuals is much easier on the stomach than a sharp but juddering image. Playing with the Valve Index was the best experience, but it’s not like most fans are going to have multiple headsets to try.

Virtual reality is still a complicated technology with a lot of unknown qualities whenever you buy a headset or even pick up a new game, and that’s a frustrating situation for everyone trying to experience No Man’s Sky in this way.

Once everything was set up and running well, however, I really did feel like I was living the dream.