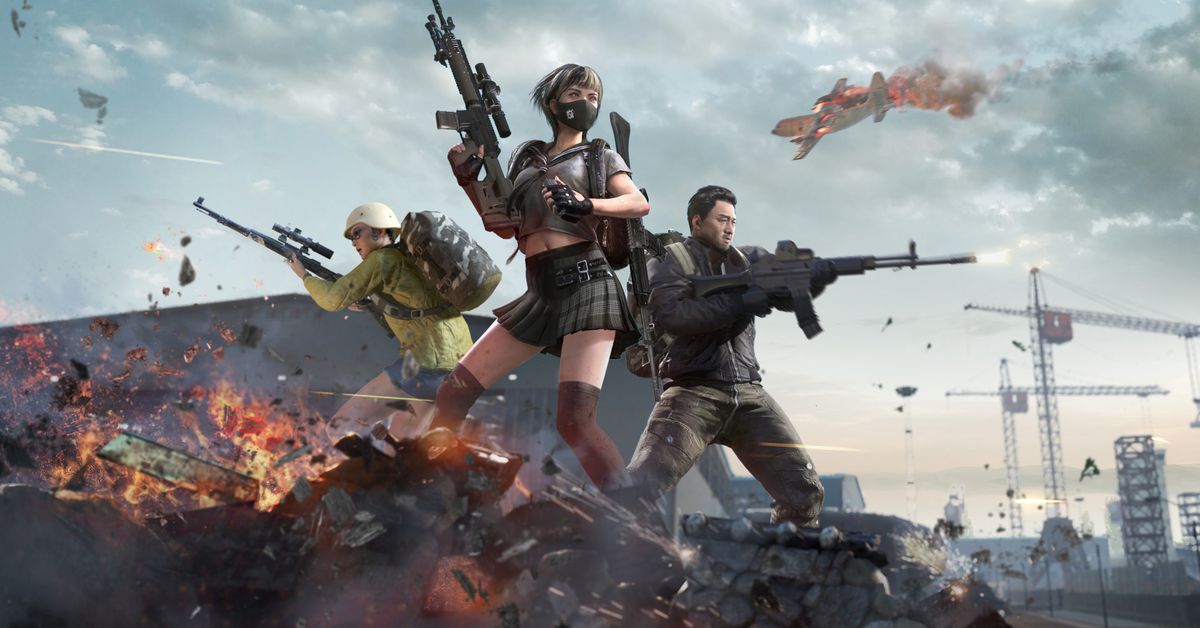 PUBG is officially free to play.

As announced during The Game Awards 2021, the seminal battle royale switched to a freemium model on Wednesday. PUBG Battlegrounds players who had purchased the game sometime over the past five years will be upgraded to a tier of service called Battlegrounds Plus, which offers a chunk of content and two extra match types to play.

Battlegrounds Plus, otherwise available for a $12.99 fee, offers both Ranked and Custom Match play, a 100% XP boost, 1,300 G-Coins, and a matching gloves, mask, and hat set. Those who bought the game will also get a “special commemorative pack” of in-game cosmetics.

To celebrate the format change, PUBG Corp. has three free content drops planned between Jan. 26 and Feb. 9. The new version of PUBG Battlegrounds, available now, also introduces several new features with the game’s 15.2 update. That includes two new tutorial modes, a tactical drone to help players scout ahead, and EMT gear to deliver healing boosts for players and their teammates. More information is available in the full patch notes.

PUBG Battlegrounds, then known as PlayerUnknown’s Battlegrounds, first launched in early access in March 2017. Its full launch came in December of that year. It cost $29.99 until the format change.