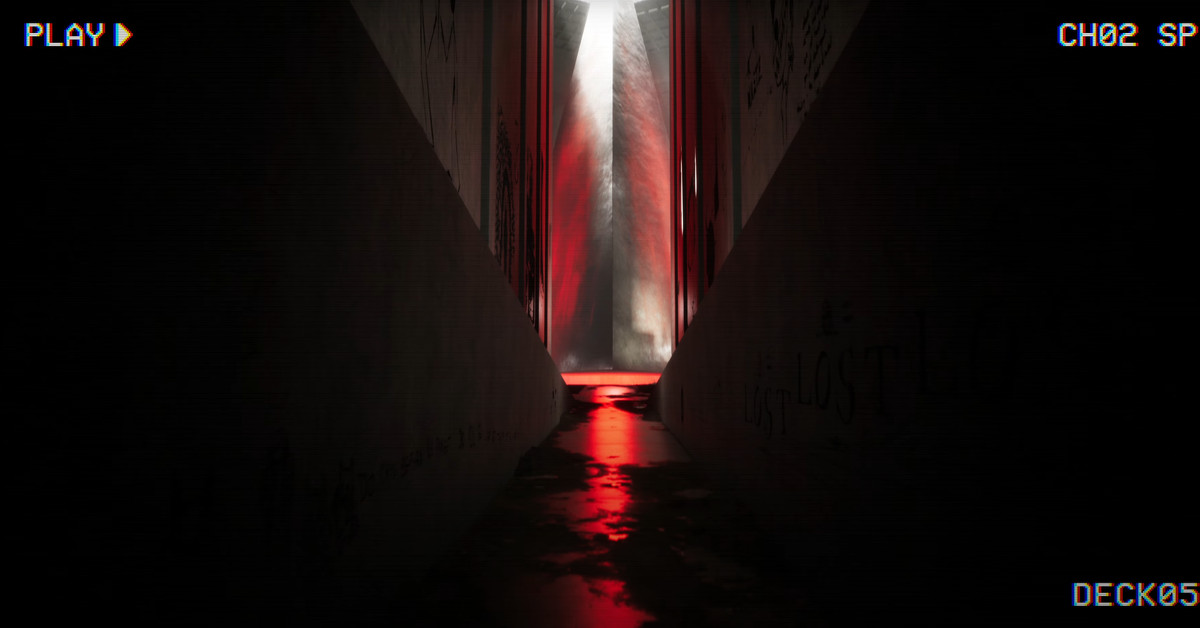 Radiohead and Epic Games have teamed up for a new project based on the band’s Kid A and Amnesiac albums, just in time for the band’s re-release of those two records. A trailer for the mysterious new collaboration debuted during Sony’s PlayStation Showcase 2021 on Thursday.

The trailer opens with some mumbling and assorted strings — along with a couple of hard-to-parse words from Radiohead vocalist Thom Yorke — before dropping into the familiar chords of “Everything in Its Right Place,” the first track on Kid A. The trailer then gives us close ups on concrete walls with scribbled characters on them and short, mysterious messages like “glints amongst the ice.” None of it makes much sense, but it does look like a very cool setting to listen to Radiohead in.

According to the trailer’s description, this will be a digital exhibition that will represent “an upside-down digital/analogue universe created from original artwork and recording to commemorate 21 years of Radiohead’s Kid A and Amnesiac.” The Exhibition is being developed by namethemachine, a digital music experience studio.

The project will be called Kid A Mnesia, sharing a name with Radiohead’s planned re-release of its 2000 album Kid A and its 2001 album Amnesiac. The re-issue of the two albums is scheduled for Nov. 5 and will include both albums, as well as a third LP titled Kid Amnesiae, which will include previously unreleased music.

Radiohead’s Kid A Mnesia Exhibition will be released sometime in November and will be available on Mac, PC, and PlayStation 5.