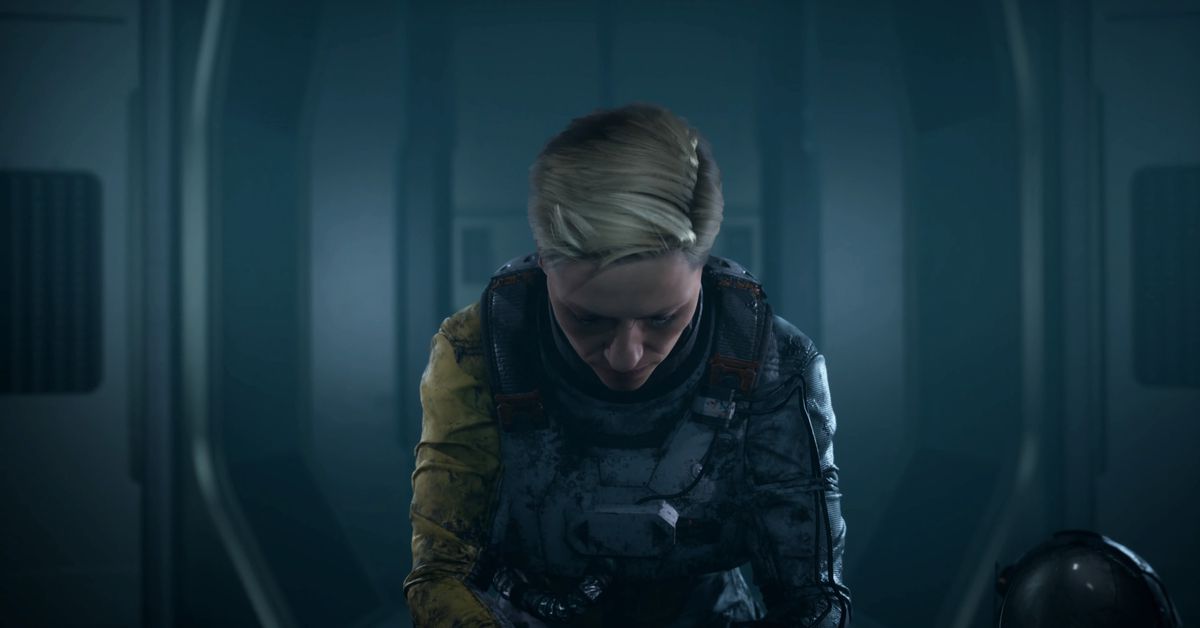 A new Returnal patch launched on Wednesday afternoon and was pulled two hours later after players encountered a game-breaking error with save files. Developer Housemarque apologized to players on Twitter, noting that a new patch would be available “in a few hours.” The studio reverted the game back to version 1.3.1 — but anyone who has been affected by the game-breaking save error in Returnal’s original Wednesday update, patch 1.3.3, will have to “re-download the game,” Housemarque said.

Players began reporting issues shortly after the patch launched at around 3 p.m. ET on Wednesday. Numerous players posted on Twitter — replying to the original tweet announcing the update’s release — and on Reddit describing a major bug: a pop-up saying that “something went wrong,” with system error code CE-100028-1. Some players reported that this message showed up repeatedly, with each button input.

Multiple players have reported losing save files due to the bug. This is a major problem, because Returnal doesn’t allow midrun saving — meaning that a problem or crash in the middle of a multiple-hour run could result in losing large chunks of progress. Wednesday’s patch wasn’t going to add a save system, but was intended to fix some of the issues that led to crashes and lost progress. However, it seemed to have made this worse for plenty of players.

In tweet replies, Housemarque is asking players not to boot up the game “before the upcoming patch is available and downloaded,” in case they were unknowingly affected by the update. On Tuesday, Housemarque encouraged players to turn off the PlayStation 5’s auto-update feature in anticipation of the new patch — if the update started midrun, it would cause players to lose progress.

We’ve reached out to Housemarque for clarification regarding the issue, and we’ll update this article with any information we receive.