This weekend is Labor Day weekend in the U.S., which is both the unofficial end to summer and an opportunity for retailers to offer their last major discounts before Black Friday and the holiday shopping season. Newegg’s Labor Day deals have already kicked off, and the tech retailer is offering up to 20% off 4K TVs. With the next generation of gaming consoles on the horizon, now’s a good time for a TV upgrade (though the process of finding a TV that can take advantage of the Xbox Series X and PlayStation 5’s full suite of features is certainly confusing.)

This week also marks the annual Intel Gamer Days sale, with several retailers offering deals on gaming PCs, components, and accessories. Amazon is discounting Razer and Dell hardware, including the Razer Viper wired gaming mouse, which is on sale for $25 off. Amazon is also offering the first post-launch discount we’ve seen on The Last of Us Part 2, taking $10 off the PS4 game.

Finally, B&H is offering a one-day-only deal on the Lenovo Legion 5 gaming laptop, which will be available until 11:59 p.m. ET on Wednesday. 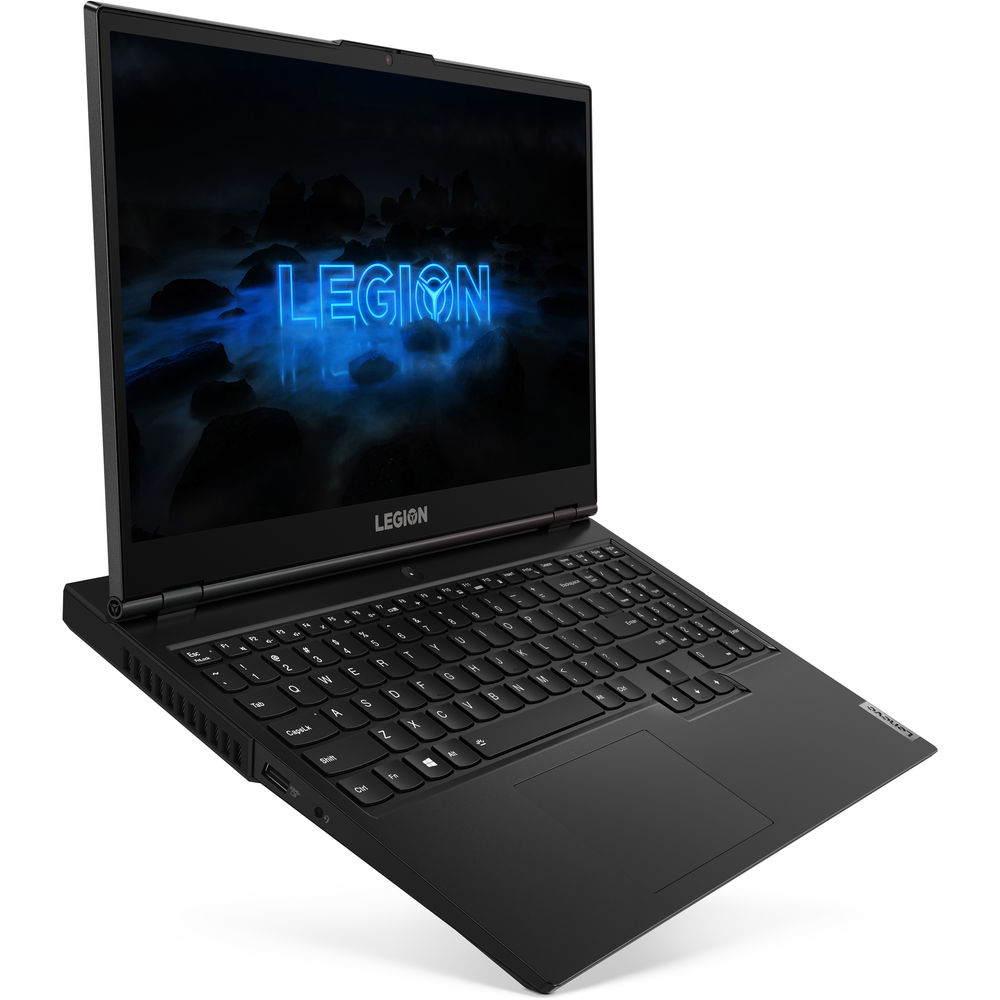 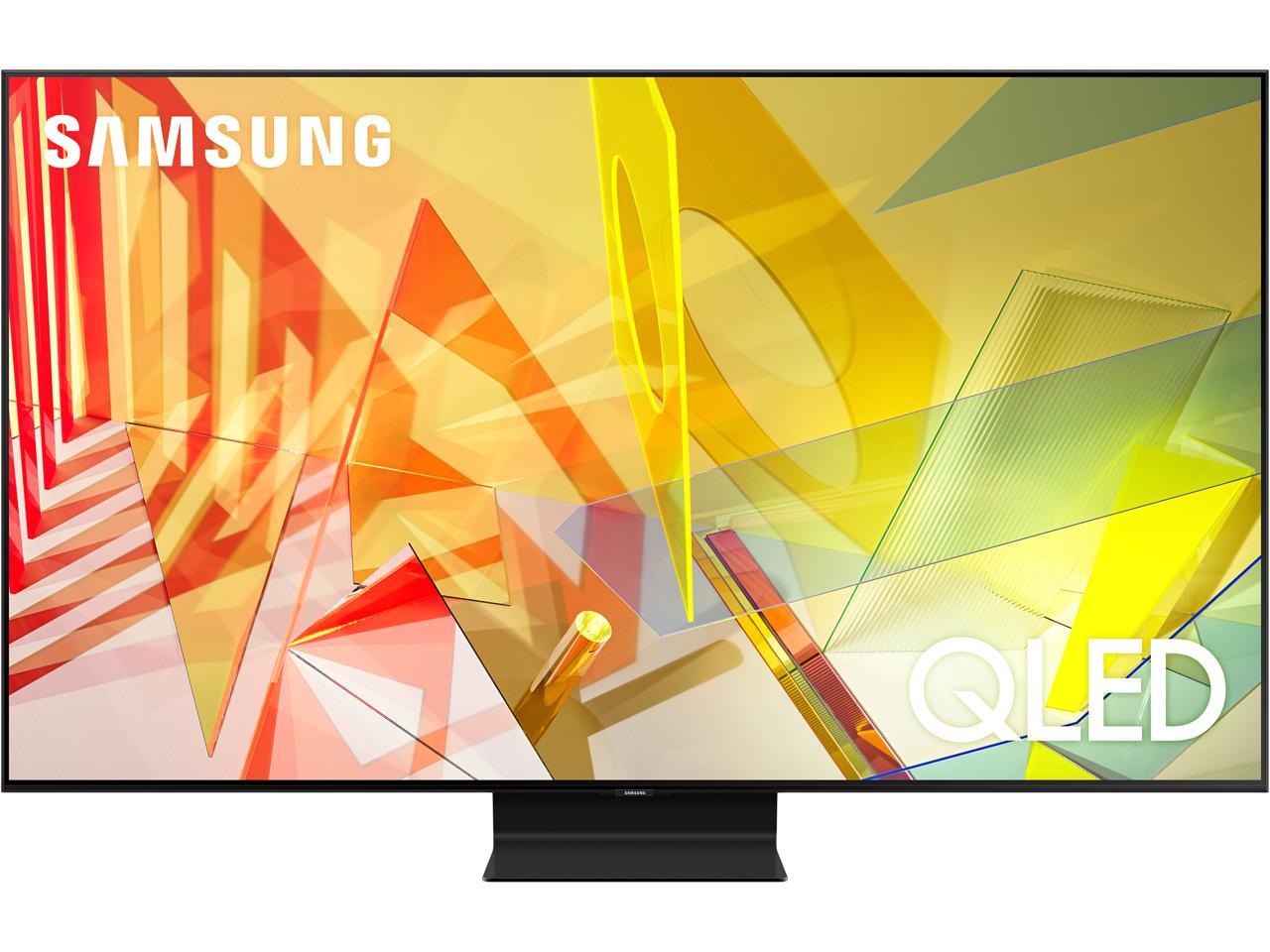 Newegg’s Labor Day sale is discounting several Samsung TV models, including the 2020 Q90T. A 65-inch model is $500 off through Sunday. (Pro tip: with FreeSync and G-Sync support and a low-latency gaming mode, the Q90T is a good TV for the upcoming Xbox Series X and PlayStation 5 consoles.) 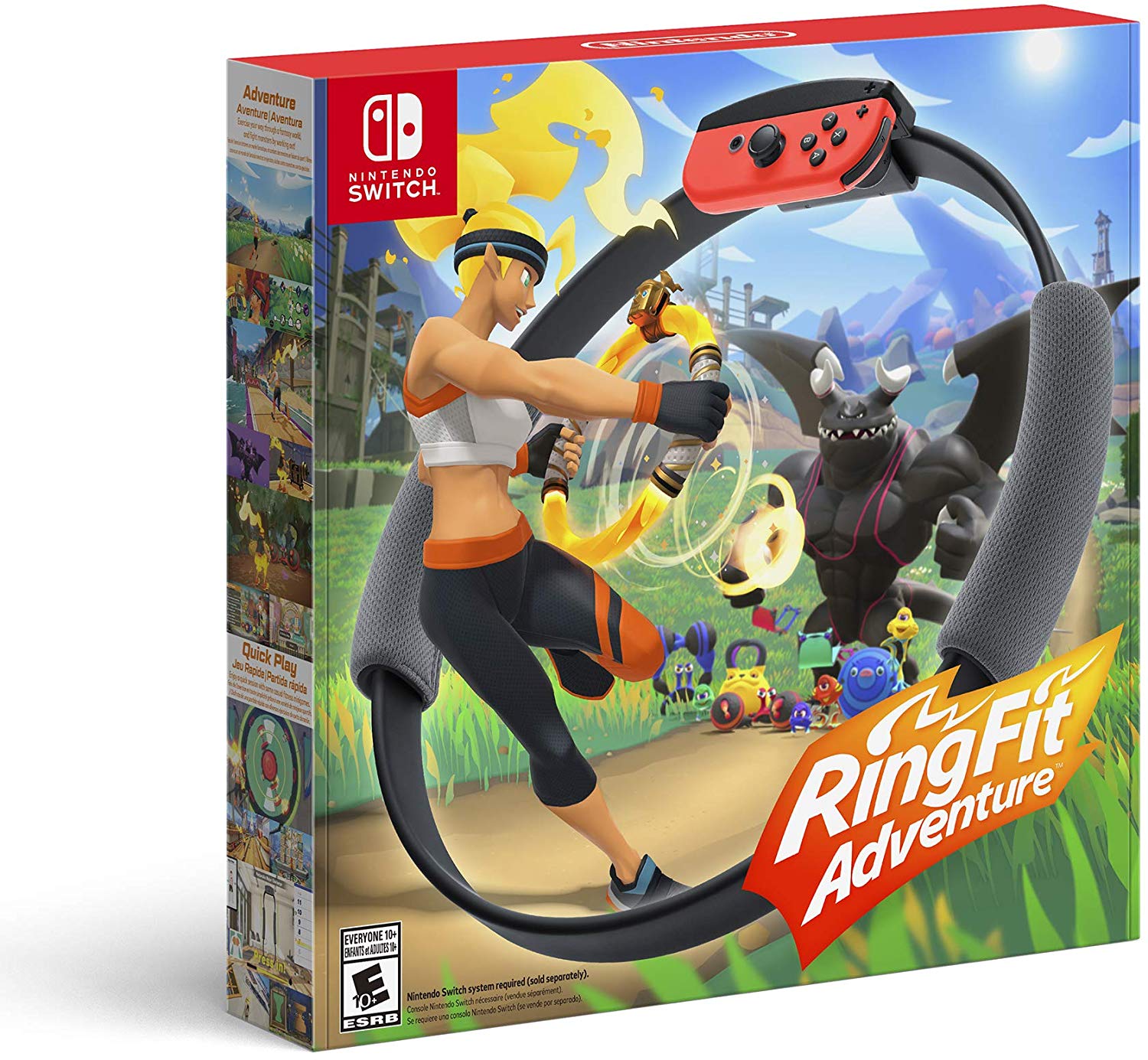 With gyms closed due to the COVID-19 pandemic, the Nintendo Switch exercise game has been hard to find. Amazon is offering $10 off Ring Fit Adventure, though it won’t ship until the retailer gets more in stock in October.

Best video game deal: The Last of Us Part 2 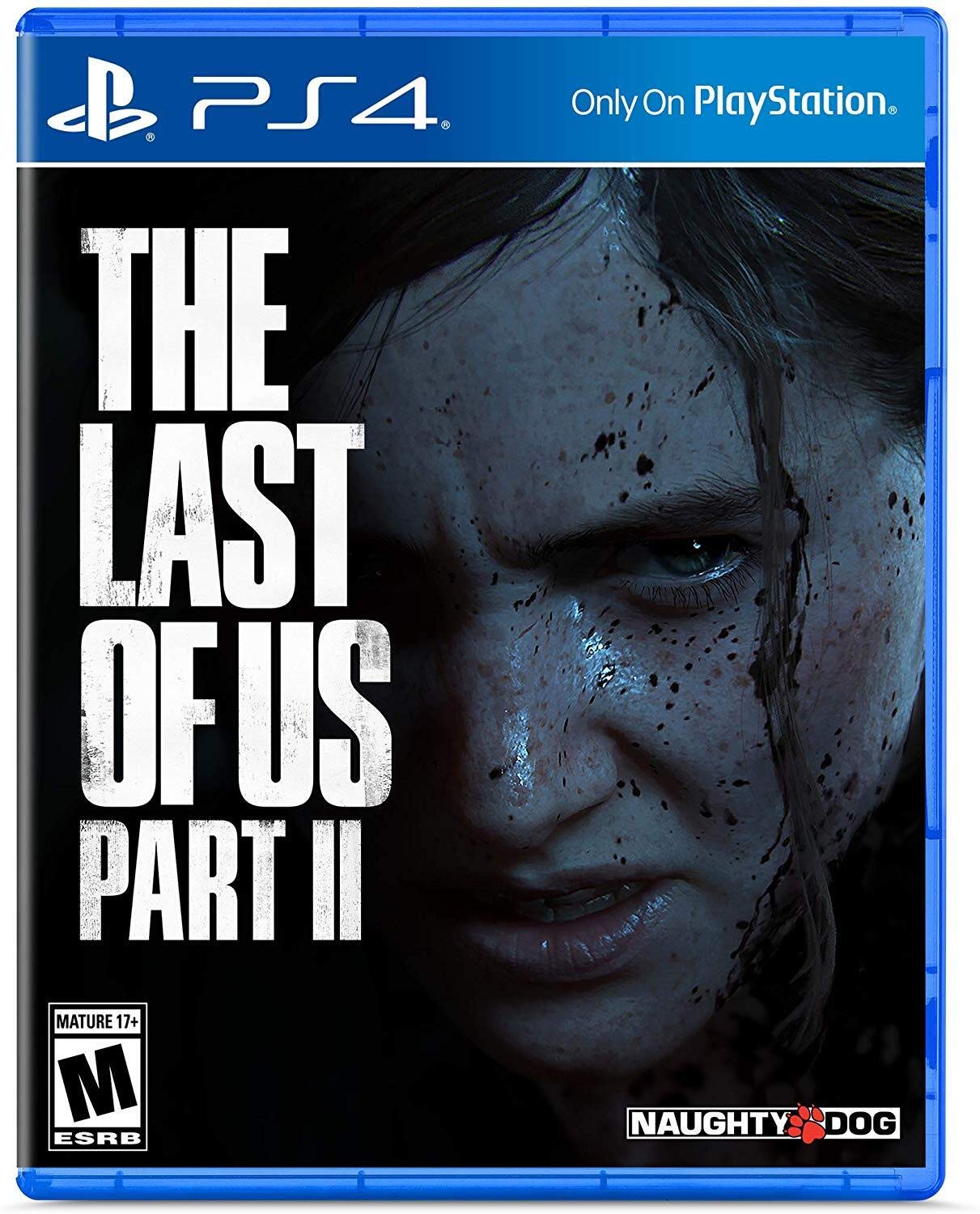 The Last of Us Part 2

The first post-launch discount on The Last of Us Part 2 is here after its June release. Amazon is taking $10 off the divisive sequel to 2013’s The Last of Us, bringing it down to $50 on PS4. 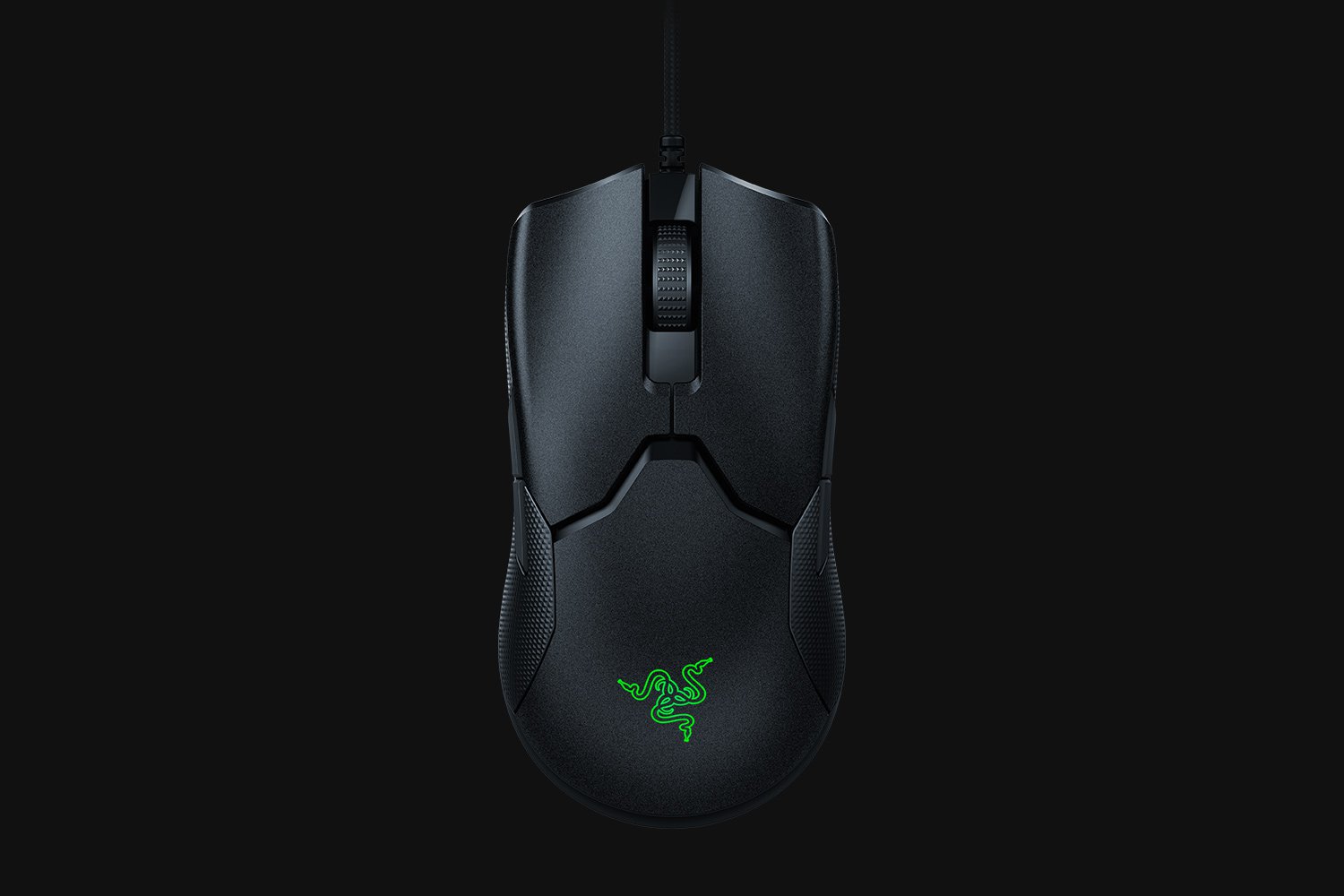