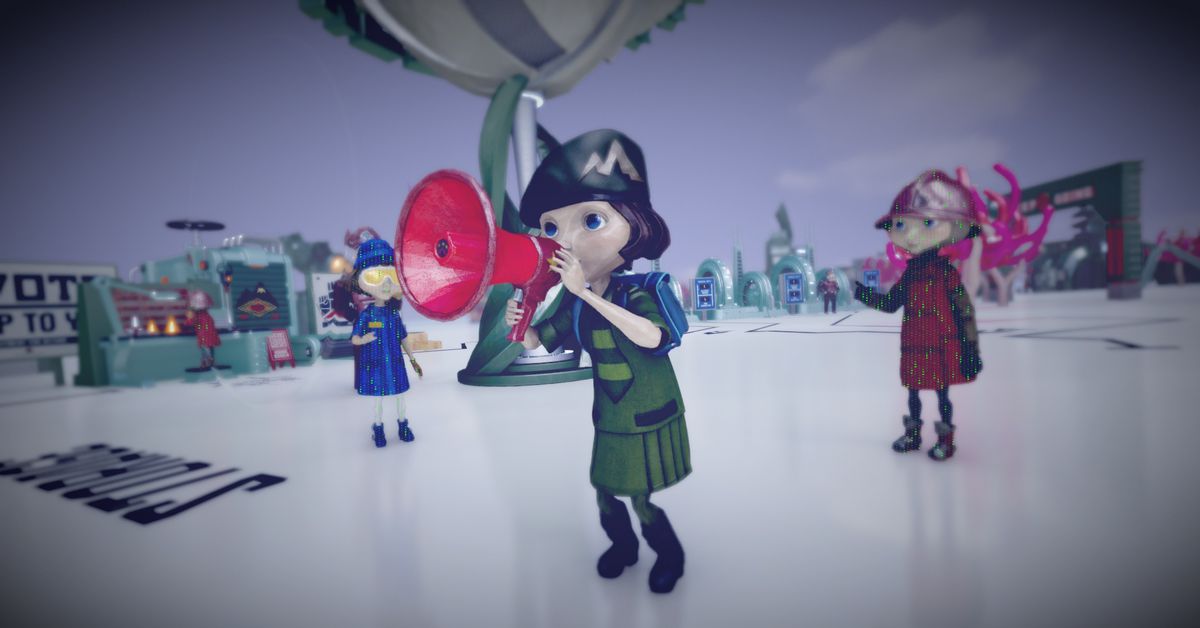 Pixeljunk developer Q-Games is reviving its very weird PlayStation 4 online adventure, The Tomorrow Children, more than four years after the game shut down as part of an arrangement with the game’s original publisher, Sony Interactive Entertainment. Q-Games announced Tuesday that it had acquired the rights to The Tomorrow Children from Sony, and plans to “rebuild” the free-to-play game with updated gameplay.

Q-Games said in a news release that it plans to “document and give exciting development updates every step of the way to bringing the game back to life.” In a statement, Q-Games founder Dylan Cuthbert thanked both fans for their devotion to the game — which was only officially live for about a year — and Sony for returning the IP and game to Q-Games.

“I am now tweaking and re-working parts of the game every week, and I hope everyone follows along and gets involved in this process,” Cuthbert said. “We plan to make quite a few changes for the better, and give The Tomorrow Children the re-launch it deserves!”

The Tomorrow Children launched in 2016 on PS4 as a free-to-play, large-scale cooperative multiplayer game. In the game, players assume the role of survivors of a Soviet-era catastrophe, hoping to rebuild civilization in an environment known as the Void. Players cooperatively construct buildings, turrets, and other defensive structures as they rebuild their towns and fend off giant monsters known as Izverg. The Tomorrow Children featured a unique graphics rendering style and an alternate future “Neo-Soviet” aesthetic.

While unique and beloved by a hardcore group of fans, The Tomorrow Children received a cool critical response for its sometimes tedious, repetitive gameplay for what seemed like underwhelming rewards.