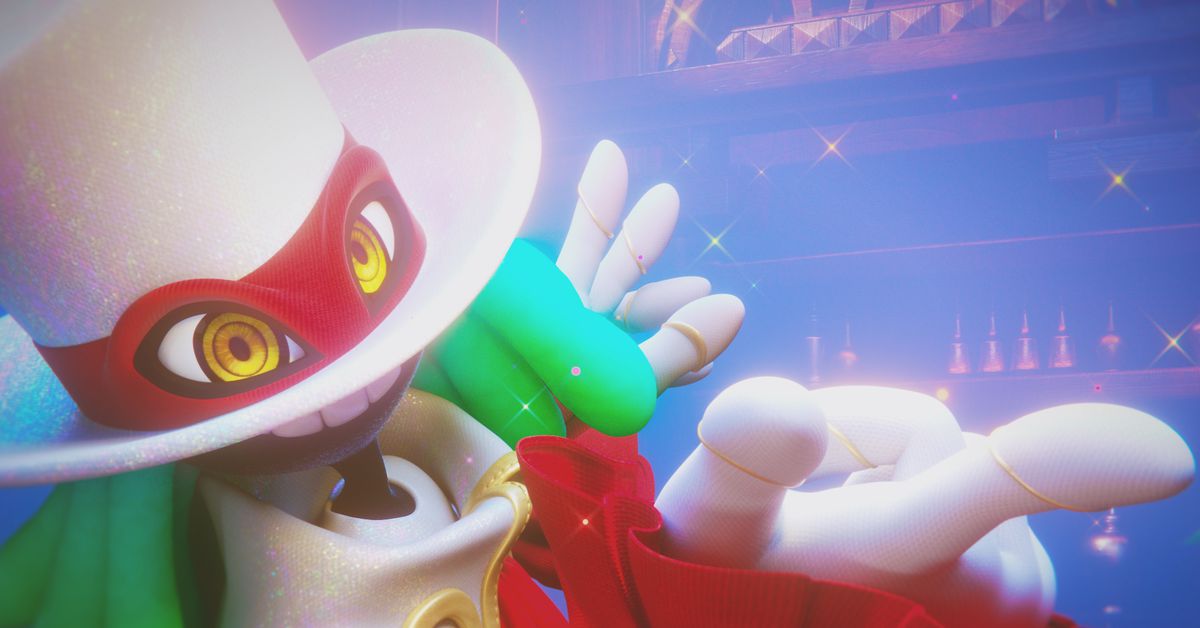 Yuji Naka, the original programmer of the Sonic the Hedgehog series, confirmed that he has left Square Enix after three years. The departure follows the disappointing critical and commercial reception of his latest work, the platformer Balan Wonderworld.

“I can’t talk about the reason now, but I hope I can talk about it when the time comes,” Naka said in a tweet (the translation comes from Google). The 55-year-old developer said he left Square Enix at the end of April. Naka added that, considering his age, “I may retire.”

But Balan Wonderworld, despite calling on some of the themes that helped make Nights Into Dreams successful, landed with a thud. It launched with some flashing-light sequences that early players and developers realized put those with photo-sensitive epilepsy at risk. A day-one patch muted those effects and “enhance[d] the overall play experience,” but not enough to save it from some brutal review scores, which ripped its playability and a shallowness that belied its surrealist stylings.

Eurogamer noted that Balan Wonderworld sold fewer than 2,100 copies at launch in Japan, and didn’t make the top 40 in the U.K.’s monthly sales charts. It likewise did not make the U.S. top 20 in NPD’s monthly roundups for March or April.