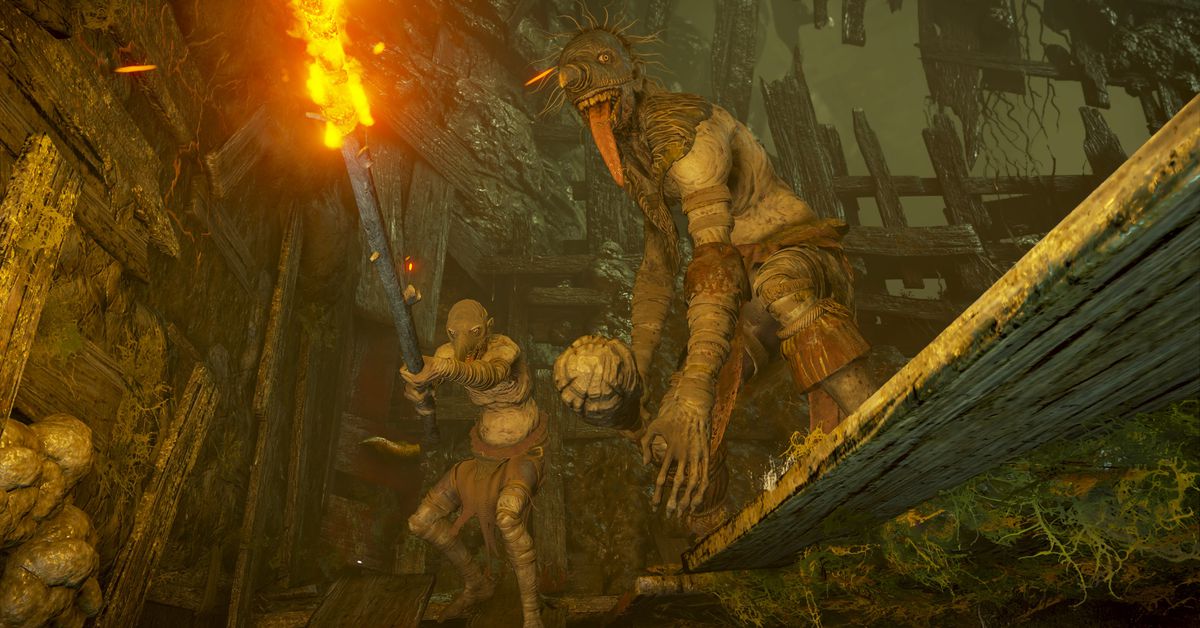 PlayStation Studios announced Thursday that it has acquired Bluepoint Games, developers behind the Shadow of the Colossus and Demon’s Souls remakes, and put them to work on an original game.

“We can’t talk about what this is, but that’s the next step in the evolution for us,” Marco Thrush, the studio’s president, told IGN.

Austin-based Bluepoint’s development portfolio in the 15 years since its founding has largely comprised remasters, anthologies, or remakes, beginning with God of War Collection on PlayStation 3 in 2009. The studio also developed 2011’s Metal Gear Solid HD Collection for Konami, and ported Titanfall to Xbox 360 for Electronic Arts in 2014.

Since then, Bluepoint Games delivered Uncharted: The Nathan Drake Collection, comprising the first three games in that PlayStation-exclusive series, in 2015; Shadow of the Colossus in 2018; and for the PlayStation 5’s launch last year, a remake of FromSoftware’s 2009 RPG Demon’s Souls.

Demon’s Souls had sold more than 1.4 million copies as of Sept. 19, according to a news release accompanying Sony Interactive Entertainment’s announcement.

“PlayStation has such an iconic gaming catalog and for us there’s been nothing better than to bring some of gaming’s masterpieces to new players,” Thrush said on the PlayStation Blog Thursday. “Becoming a part of PlayStation Studios empowers our team to raise the quality bar even further and create even more impactful experiences for the PlayStation community.”

The studio is the fifth high-profile acquisition for SIE in the past six months. In March, the company acquired fighting games’ Evolution Championship Series and formed a joint venture to operate its events. At the end of June, SIE announced it had bought Returnal and Resogun maker Housemarque. Nixxes Software, a Dutch developer specializing in PC ports, joined PlayStation Studios two days later, and at the beginning of September, SIE acquired The Playroom developer Firesprite.