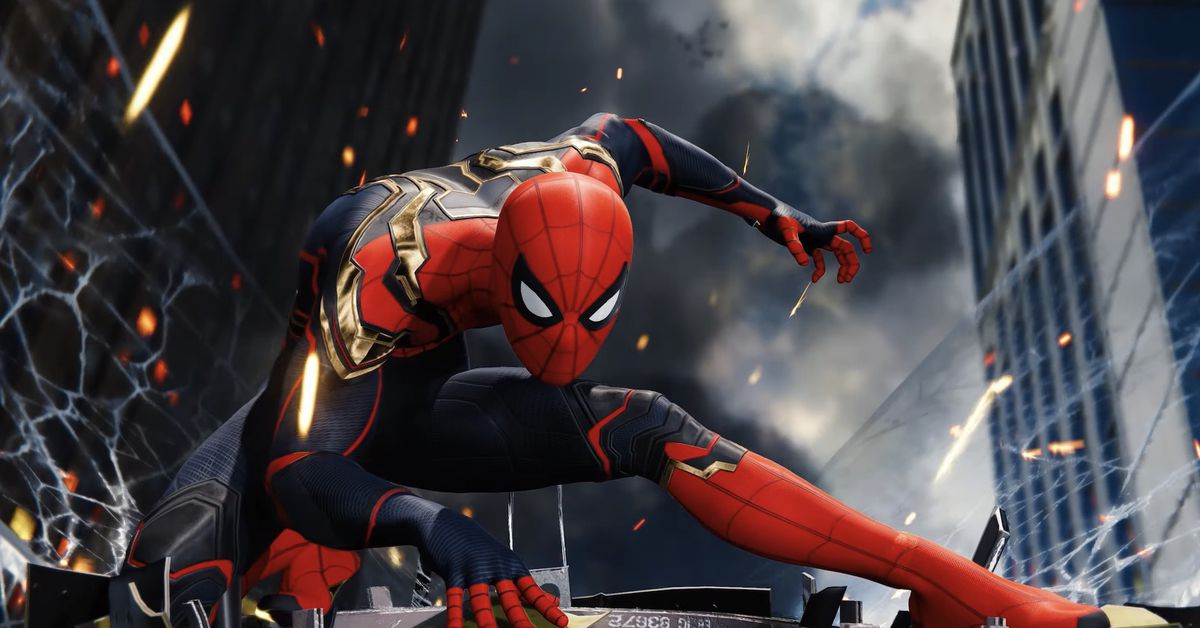 With Spider-Man: No Way Home set to hit movie theaters on Dec. 17, Insomniac Games is adding some new suits to Marvel’s Spider-Man: Remastered. Peter Parker will be able to don the new black and gold suit — which includes some Dr. Strange-style runes around the hands — and the red, gold, and blue iron spider suit seen on the No Way Home poster.

These skins will come to the Remastered version of Marvel’s Spider-Man on Dec. 10, just one week before the No Way Home’s debut date. Like the Sam Raimi suit and other free update suits, it’s likely neither of these movie-inspired costumes will come with a new suit power. They should unlock immediately for players as well, without players needing to purchase them with in-game currency.