Square Enix has cancelled its upcoming role-playing game, which had the working title “Project Prelude Rune.” In a statement provided to Polygon, the publisher says the team behind it, called Studio Istolia, has been disbanded and its staff reallocated.

Project Prelude Rune and Studio Istolia were both announced in February 2017, along with some early concept art. The game was to tell a story “unfolding across a vast land teeming with life” where “nurtured by the earth, the many peoples of this land dare to dream, fighting for what is just.” Early concept art showed a lush, forested landscape with floating islands and massive skyboxes populated by flying dragons. 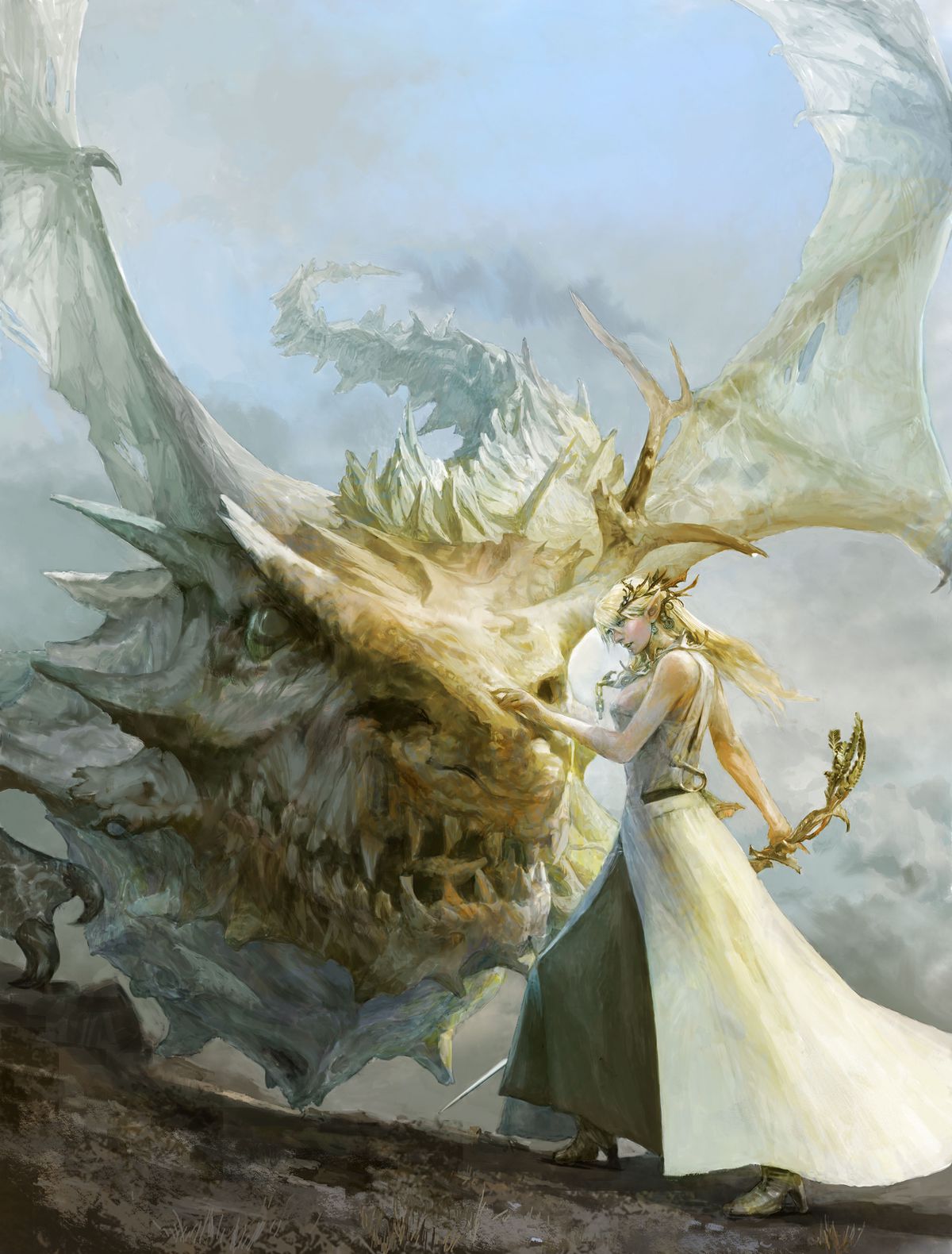 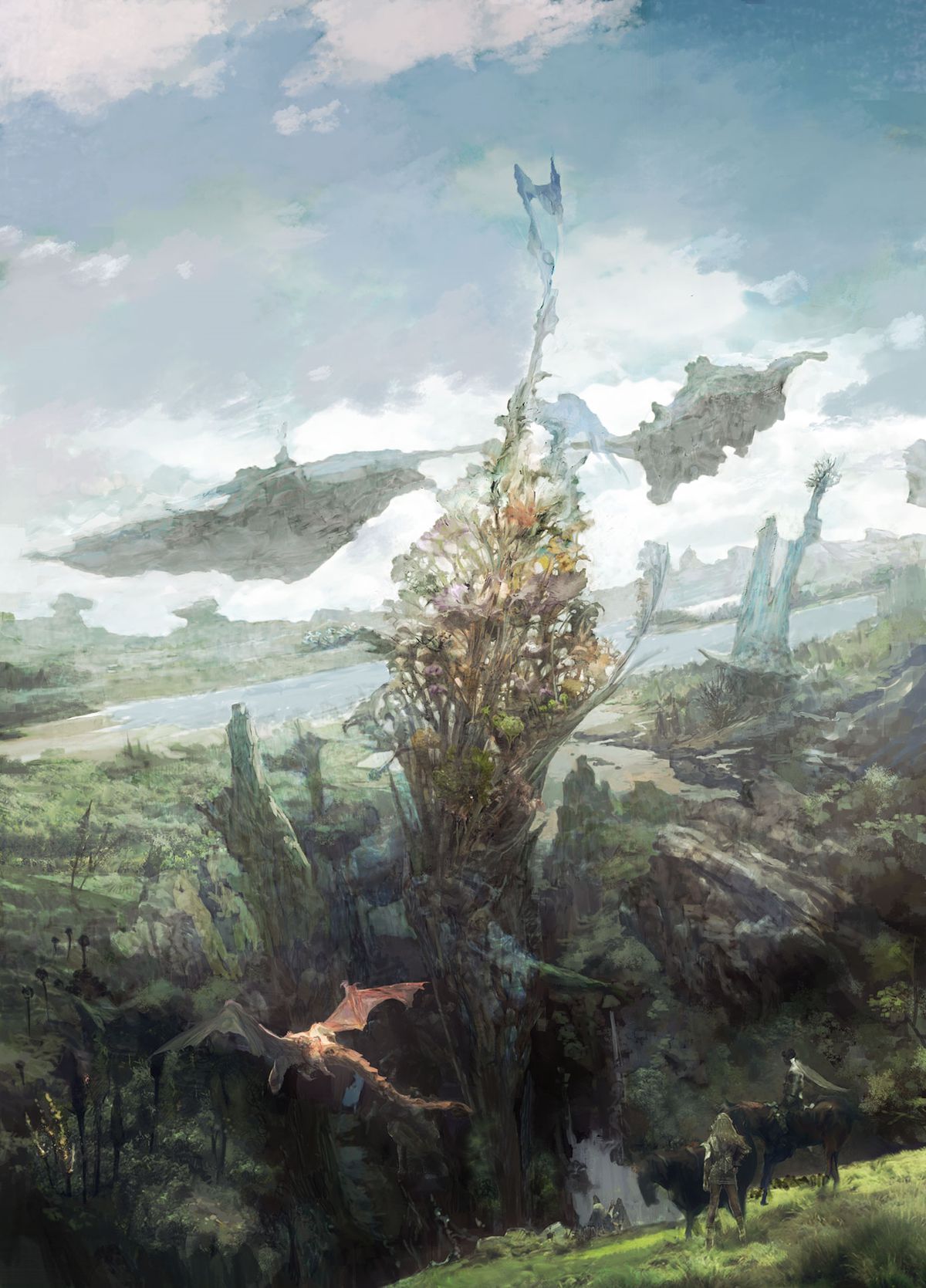 “Following evaluation of various aspects of Project Prelude Rune, development of the title has been cancelled.” Square Enix said in its statement. “Studio Istolia is no longer in operation and we have been taking appropriate steps to assign studio staff to other projects within the Square Enix Group.”

Istolia’s original president was Hideo Baba, who was the former producer on Bandai Namco’s Tales series. He left less than one month ago, stating that he resigned “to make room for the next generation.”

Sadly, all references to Project Prelude Rune are also being taken down from Square Enix’s official channels. Just over the weekend fans noticed that its official Twitter and Facebook page had disappeared, along with its trailer. Multiple mirrors of that trailer are still available on YouTube.