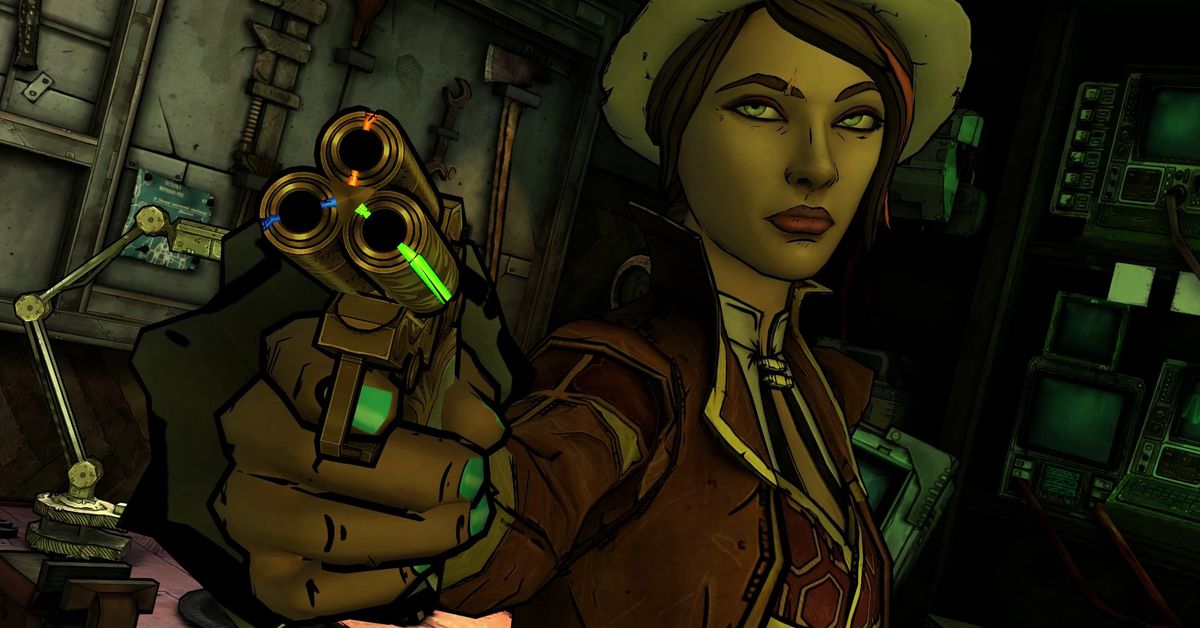 Following the sudden studio closure, Telltale Games had most of its games delisted from storefronts, and the developer ceased work on its unfinished Walking Dead game. (Skybound Entertainment, started by The Walking Dead creator Robert Kirkman, took over development of that title in 2018. The Walking Dead: The Final Season was released in 2019.) Tales from the Borderlands was officially delisted from GOG in May 2019. The five episodes are no longer available for purchase online, but were accessible via disc as of 2016.

Despite its connection to the Borderlands franchise, Tales from the Borderlands doesn’t require players to have knowledge of other Borderlands games or its world. As Polygon wrote in 2015, there are references and characters that will be familiar (and important!) to Borderlands fans, but it’s not necessary to know a whole lot.

“One of the most impressive things about Tales from the Borderlands is that it deeply incorporates elements of the Borderlands franchise without necessitating any foreknowledge of the series,” Polygon’s Samit Sarkar wrote.