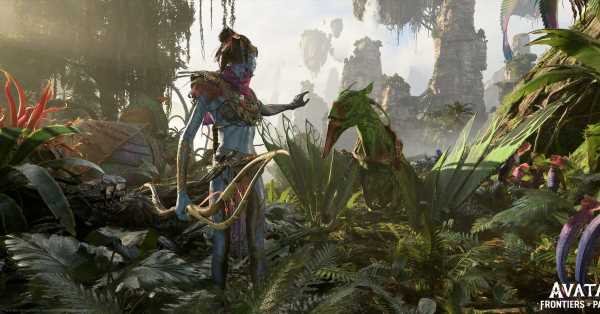 First announced in February 2017, we now know the game has been built on Ubisoft’s proprietary Snowdrop Engine — the same technology that underpins The Division. The game is being developed by Massive Entertainment, in partnership with Lightstorm Entertainment and Disney itself.

“In this new, standalone story,” Ubisoft says in the game’s description, “play as a Na’vi and embark on a journey across the Western Frontier, a never-before-seen part of Pandora. Explore a living and reactive world inhabited by unique creatures and new characters, and push back on the formidable RDA forces that threaten it.”

The release window is listed a 2022. The game is being developed for PlayStation 5, Windows PC, and Xbox Series X. It will also be available on Stadia and Luna.