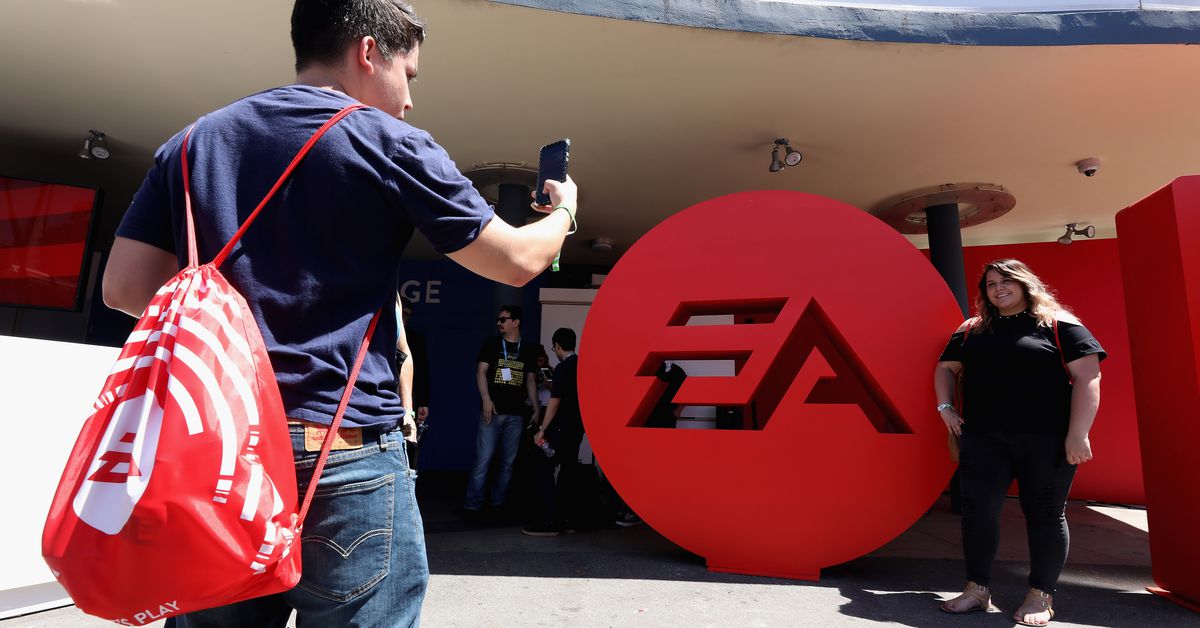 Electronic Arts’ mid-year showcase of its latest and greatest, EA Play Live 2021, is Wednesday at 1 p.m. EDT. The pre-recorded show features host Austin Creed (Xavier Woods of the WWE) and EA is expected to discuss known quantities like Apex Legends, Battlefield 2042, and its EA Sports line, and rumors earlier this month have it that an old favorite is due for a surprise reveal soon, possibly in this show.

You can catch all of the announcements here through the YouTube stream above, or through Electronic Arts’ official Twitch channel.

It might be easier to confirm what won’t be discussed at EA Play Live 2021. BioWare said at the beginning of July it would have nothing to show — that means no news on the next Dragon Age or Mass Effect games. And last week, EA’s Star Wars developers said they have nothing new to show, either.

Skate 4, or whatever that sequel will be called, also isn’t getting any face time at EA Play Live 2021. Developer Full Circle posted a teaser/update video on Monday saying they were still hard at work on the game, but the fact they posted no gameplay video suggests a launch date is well into the future.

EA Sports’ FIFA and Madden NFL series usually get a spotlight during EA’s summer showcase, but those games already had pre-show panel discussions on Monday and Tuesday, so there may be little new to reveal here. Madden NFL 22 will launch at the end of October, and FIFA 22 arrives Oct. 1.

As for surprises, if Star Wars and BioWare are out — and rumors that EA Sports would bring back an old series appear not to have panned out — that leaves Dead Space? VentureBeat’s Jeff Grubb reported on July 1 that a remake of 2008’s Dead Space is in the works at EA Motive, the makers of 2020’s Star Wars Squadrons and co-developer on 2017’s Star Wars Battlefront 2.

Either way, we’ll find out everything Electronic Arts has to say at 10 a.m. PDT/1 p.m. EDT.