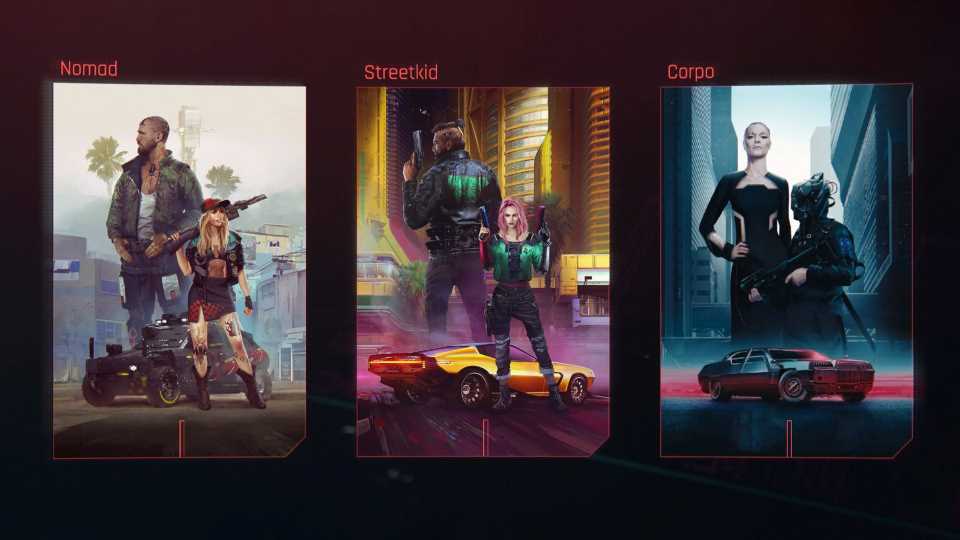 When you start Cyberpunk 2077, you're given a choice of three so-called lifepaths. You can be a corporate suit working for the Arasaka corporation, a former member of a clan of desert nomads, or someone who grew up on the mean streets of Night City—and each path has its own unique prologue mission. Much was made of this in the run-up to the game's launch, with developer CDPR suggesting the origin story you chose would be an important part of who your character was. But many players were disappointed to discover that, whether they decided to inhabit the role of a Nomad, Corpo, or Streetkid, it didn't really matter.

In the Nomad lifepath you start in the Badlands, a rugged desert region on the outskirts of Night City. You've just left your nomad clan and, after a run-in with a local sheriff, team up with Jackie Welles to transport a mysterious package across the border. Beginning your story in a small desert town, seeing the NC skyline looming tantalisingly in the distance, gives the world a nice sense of scale. But the mission itself involves little more than driving between a few mission markers, and a repetitive on-rails shooting section that is not a great way to introduce an open world RPG that's supposedly all about freedom of choice.

The Corpo lifepath gives you an insight into NC's corporate culture. I like this one from an aesthetic and thematic perspective. The interior of Arasaka HQ is as coldly stylish as you'd imagine, and you get a taste of how cutthroat you have to be to survive in this world. But as a mission there's even less to it than the Nomad path. You get to explore your office building a little, then it's a series of conversations and cutscenes that lead to you being fired from Arasaka and losing everything. You're supposed to sympathise with V here, but by this point you've known them for all 30 minutes, which makes it difficult to give a shit. 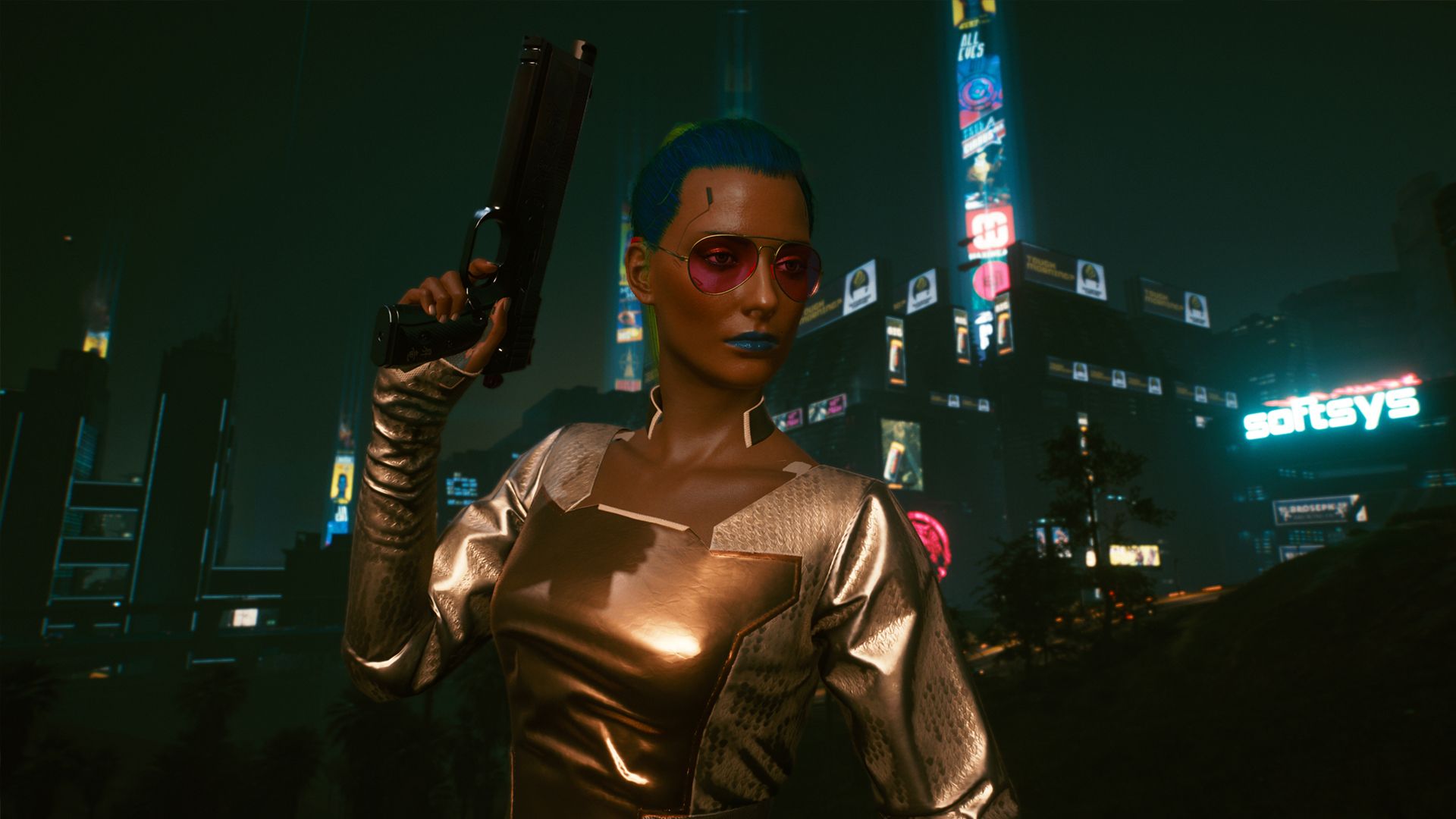 Streetkid is the worst lifepath of the lot by quite a margin. Squeezed into just 20 short minutes, which are once again almost entirely made up of conversations and cutscenes, you attempt to steal an Arasaka executive's luxury car, suffer a betrayal, and get arrested. That's it. Your arrest doesn't even have any long term consequences. The cop is from Heywood, the area where you grew up and where the Streetkid origin story takes place, and he quietly lets you and Jackie off the hook. It's such a nothing mission, not even giving you any clear idea of what being a streetkid actually means beyond just being, well, a kid… from the streets?

It's honestly a bit rich calling them life paths, because once you've finished that first mission, there's no feeling that it's shaped your character in any meaningful way. You get the occasional unique dialogue option appropriate to your background, and each lifepath has a single follow-up mission, but that's the extent of it. The people you meet don't treat you any differently, and the lifepath-specific dialogue options are largely only there to add flavour to conversations. They don't steer the narrative in any interesting directions, which makes choosing a lifepath in the first place ring extremely hollow the more you play. What was the point?

Further cheapening your choice of lifepath is how, once you finish the prologue mission, every V essentially becomes the same character. You're forced to sit through a non-interactive montage showing V making a name for themselves across 6 months in Night City, and ultimately becoming a version of the streetkid archetype. Even a slightly altered montage to reflect the unique origins of the Corpo and Nomad would have gone some way to making your choice feel like it actually mattered. Also, relegating V's first important months in the city to a cutscene remains a baffling choice in a game meant to be about role-playing as a character. 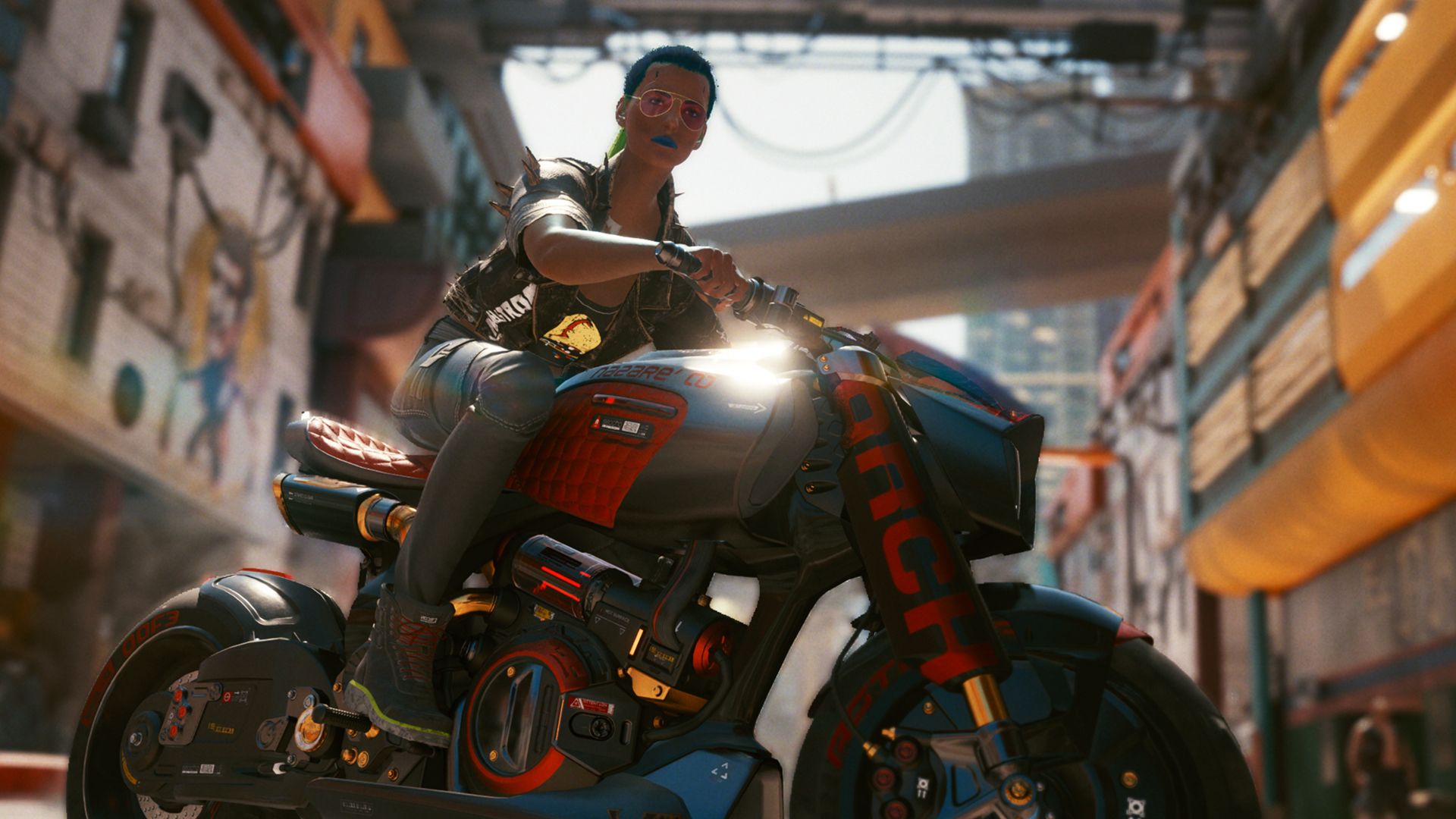 The lifepaths are really just a way to get the player to befriend Jackie Welles, leading to the heist that sets the main story in motion. The fact they all converge so soon makes this glaringly obvious. It makes me wonder if they were originally going to be a much bigger part of the game. Why would CDPR spend so much time talking them up otherwise? Making games is hard, and things change during development all the time, but that doesn't excuse including something so half-baked. If they really had to be cut back, why have them at all? All they do is provide further evidence that this is not the deep RPG it was arguably marketed as.

The lifepath missions aren't complete failures. They're great at establishing a mood and giving you an intimate, up-close look at the different ways people live their lives in and around Night City. I just wish they meant something—and that the choice I made echoed through the story in a way that made it a significant choice, rather than just deciding where I want to spend the first 30 minutes of the game. Playing the game today a year after it first launched, even after lowering my expectations, I'm still stunned by how weightless the entire lifepath concept turned out to be. Wasted opportunity doesn't even begin to cover it.