Among Us has experienced explosive, almost unheard-of growth during quarantine. Two years after its release, Among Us has gone from being an under-the-radar local party game to a giant among online multiplayers, standing shoulder to shoulder with Fall Guys: Ultimate Knockout in terms of popularity.

Twitch streamers can’t get enough of it. Among Us’s simple, engaging gameplay and affordable price tag (free for Android and iOS devices and just about $5.00 on PC, depending on what store you’re buying it from) makes the game easily accessible for interested players. Sales are off the charts. Players are exploding the servers, making videos of their funniest rounds for social media, and creating a feedback loop drawing even more people to try out the game. 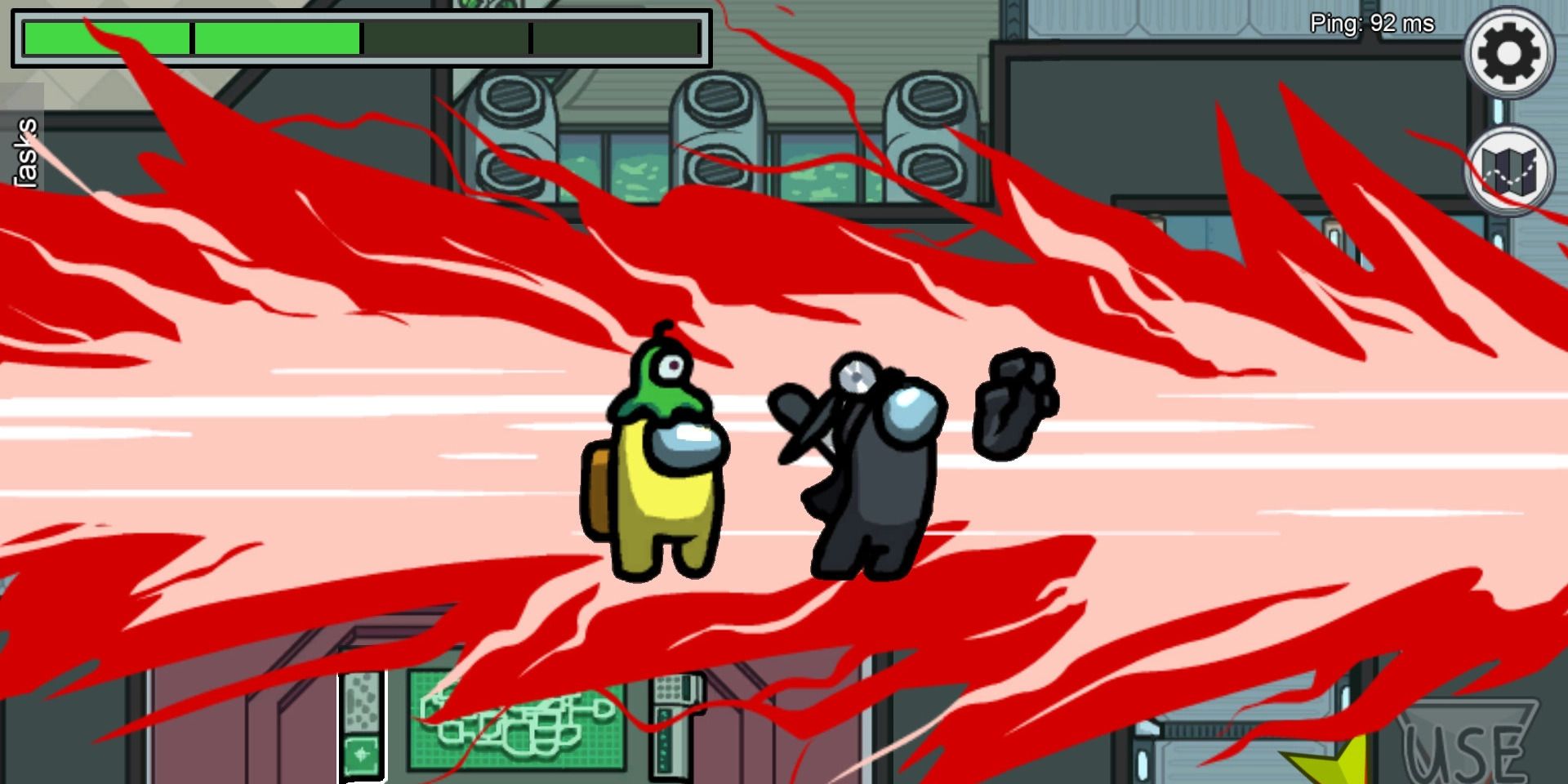 With this in mind, it’s a rather strange time for Among Us developer InnerSloth to announce a second game. InnerSloth made its plans known just about a month ago, around the peak of when Among Us was starting to become wildly popular. Here’s the gist: Among Us 2 is still in its germ stage. The game essentially just notes on a whiteboard, but what InnerSloth has chosen to share is incredibly interesting.

Among Us 2 Higher Player Count

First and foremost: Among Us will be preserved as it is now. As for Among Us 2, the core dynamic of Imposters versus Crewmates will be carried over. InnerSloth is also looking into adding more roles to shake things up and improve the game’s replayability. There are no indications yet about what those roles might be, and considering that InnerSloth is a three-person team, it’ll likely be a while before we get details.

Among Us 2 will also allow for more than ten players per match. InnerSloth has acknowledged that it’s extremely difficult to have a balanced game with three Imposters and a maximum of ten players, so it’s shooting for a new cap of 12-15 player games in the sequel. Additionally, InnerSloth is looking to implement player accounts and friends lists in Among Us 2, to be made available immediately upon launch.

The developer will also be cracking down much harder on bad behavior in Among Us 2 and plans to introduce a report button, anti-hacking measures, and game moderators. Lastly, Among Us 2’s matchmaking will be reworked to better accommodate custom games and disparate skill levels among players. 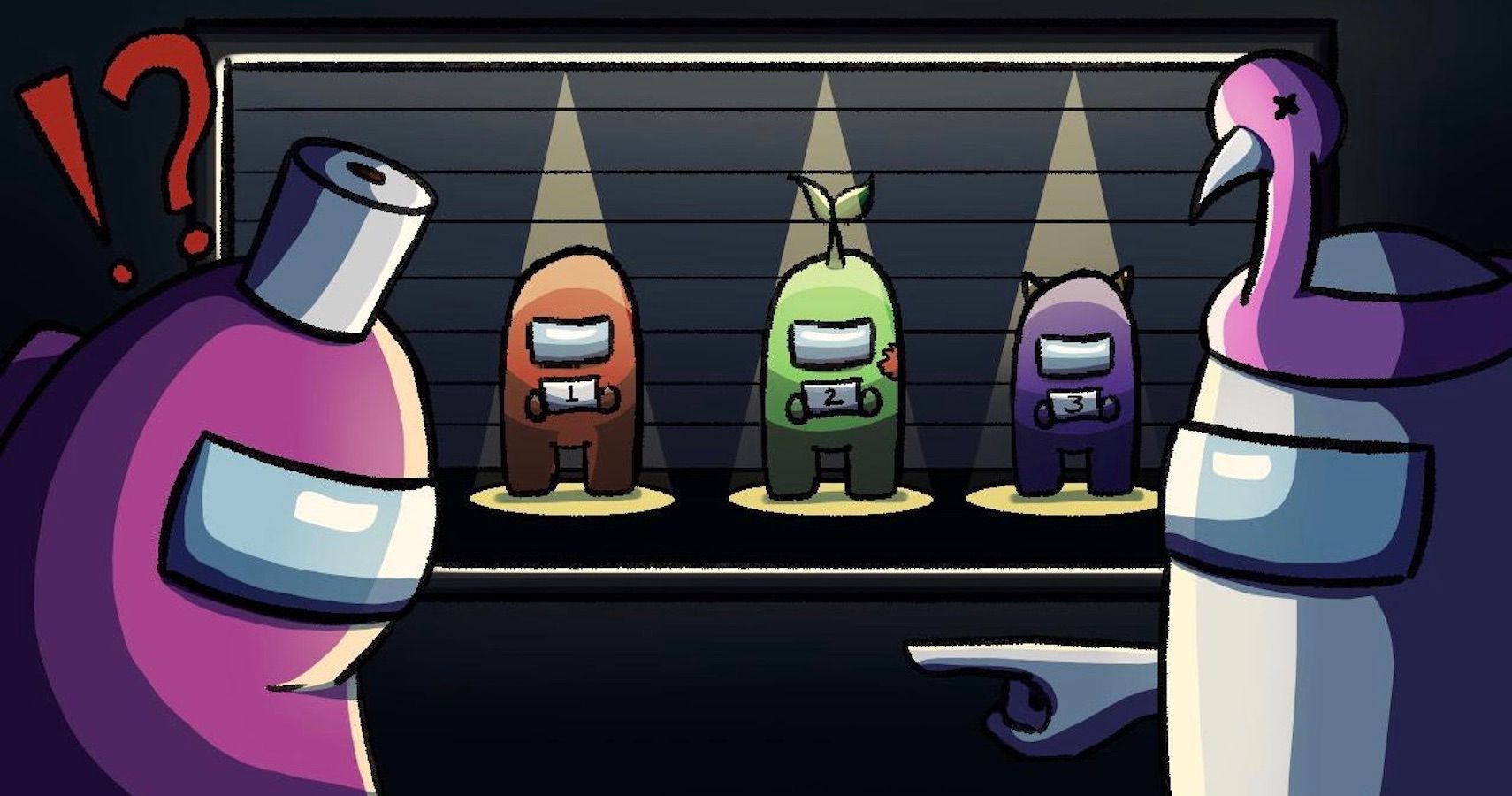 But these changes are far from insignificant, and to that end, InnerSloth will be charging more for the second game. No estimated price range just yet, but InnerSloth is looking into ways to mitigate the price jump. The developer is considering four options: a discount coupon for returning Among Us players on Steam, keeping mobile Among Us 2 free with (presumably) pay-to-remove advertisements, in-game microtransactions for cosmetics, and making big content updates like new maps or game modes be free. However, InnerSloth can’t guarantee any of these ideas will make it through.

Among Us 2 Release Date

This is all exciting news. Among Us’s simplicity makes for an easy-to-learn, easy-to-play multiplayer experience, and while new roles may complicate things a little more, they’ll definitely keep returning players on their toes. Looking to similar games in the genre such as Town of Salem or Werewolf Online might give a few hints as to what InnerSloth might consider for Among Us 2 – a wildcard role like the Jester or Fool would definitely make the game a lot more exciting.

Still, no matter how long it might take to get official confirmation from InnerSloth about what else to expect from Among Us 2, players can rest assured that regardless of what happens moving forward, Among Us will remain online for a long while yet. And even if the servers do shut down, InnerSloth has made plans to make the game’s code open source for anyone looking to preserve it.