The Season 6 patch notes have been fully revealed for Apex Legends, and there’s a ton of information packed inside. There’s a lot to look forward to – from map updates, a new legend, new gun, battle pass, and tons more. Apex Legends has pulled out all the stops with this patch, making it a little overwhelming to try and find the most important details. We’ll break down all the stuff you need to know in this complete breakdown of the Season 6 patch notes.

If you do want to dive deep into all the small details, balance changes, and numbers that have been tweaked, that can all be found on the official patch notes post. 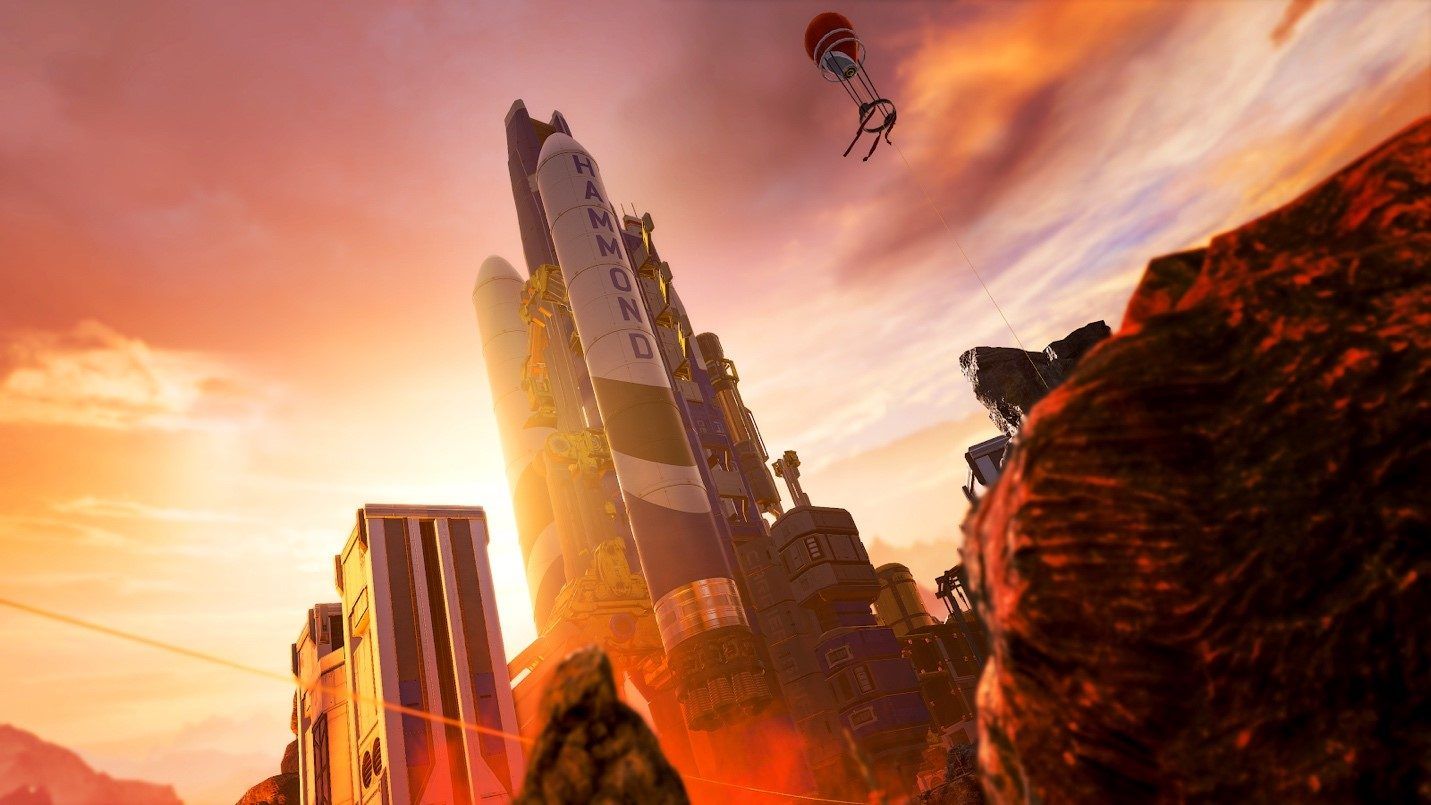 The most drastic change coming this season was arguably the alteration to several areas of World’s Edge. We covered all the changes in detail in a separate post, but in short a few new structures have been added, some altered, and new pathways built to improve the flow of movement from location to location. In terms of lore, it seems like Hammond Robotics is continuing their push to claim World’s Edge, as these new additions all sport their name. 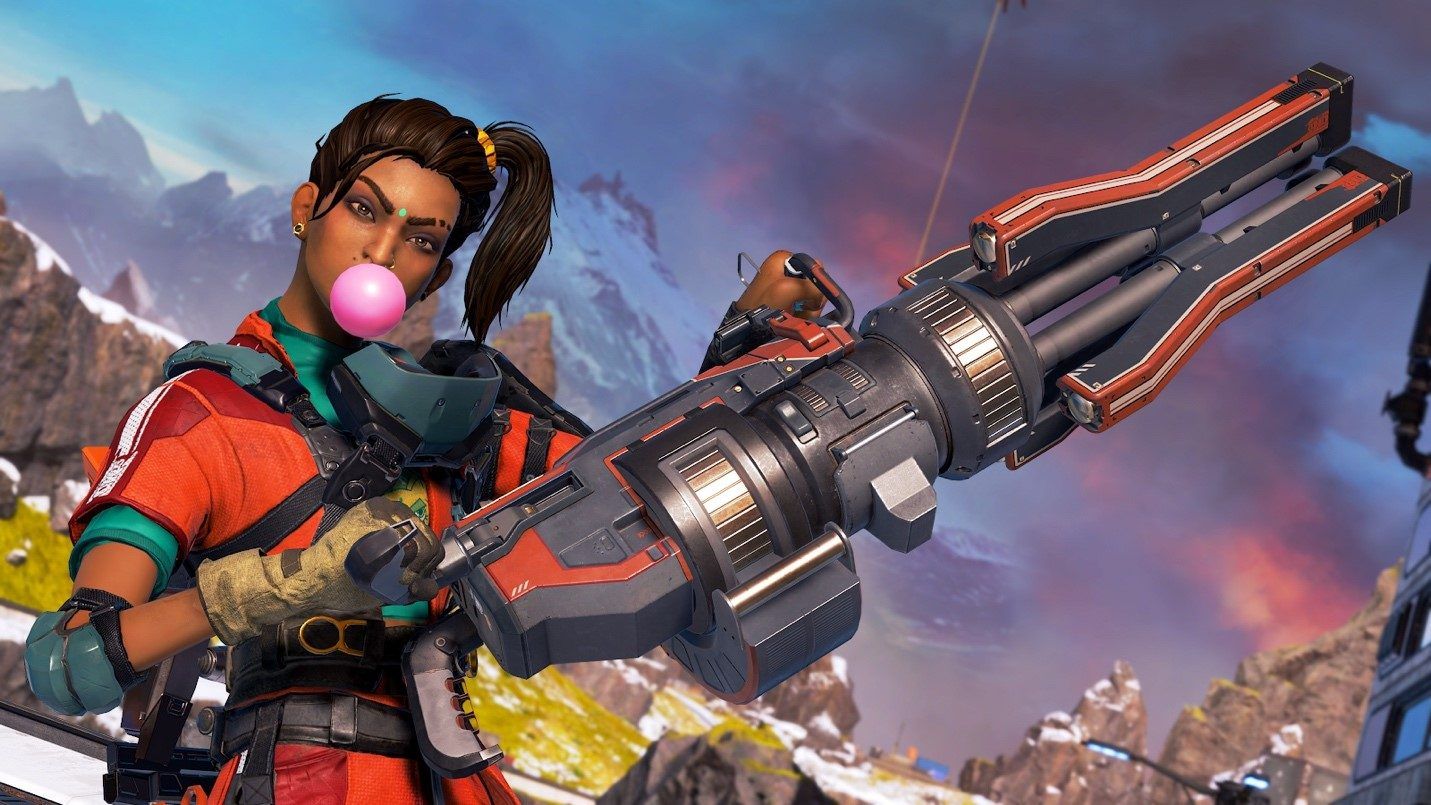 The new legend Ramya Parekh, aka Rampart, joins the roster of playable legends this season. She’s a heavy weapons specialist, wielding a minigun named “Sheila”, and modded shields. As for skills, her passive is titled “Modded Loader” which takes advantage of her heavy weapon knowledge to reload LMGs and her minigun faster, plus lets her fire more rounds before the L-STAR overheats. “Amped Cover,” her tactical, puts up a waist high wall that expands a full sized amped wall that defends against incoming fire, but amps shots going out. She can put out up to five of these walls at once.

Finally, Rampart’s ultimate is “Emplaced Minigun ‘Sheila'”. When activated, she will set down a mounted turret anyone in the game can use with tons of ammo, maxing out at three at a time. 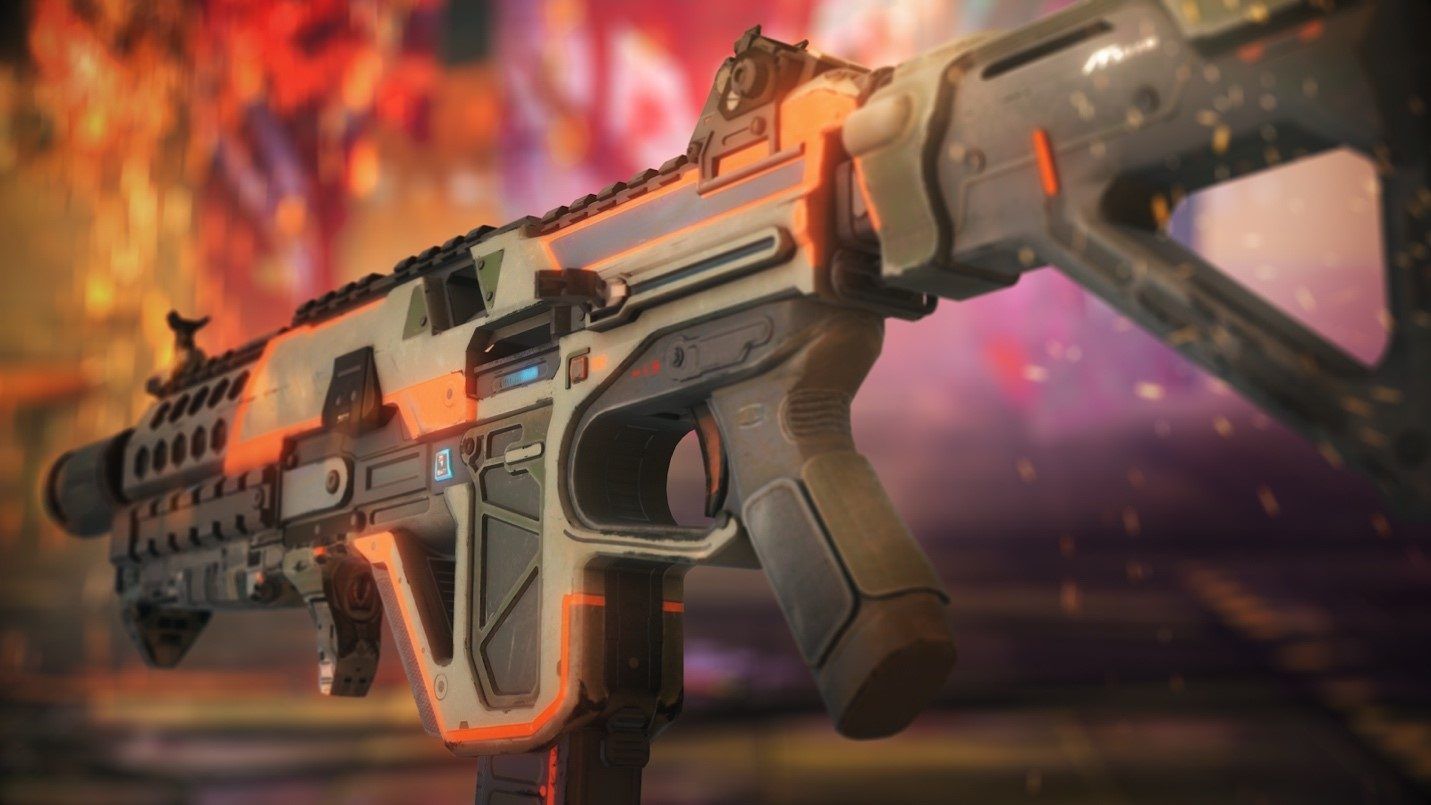 We saw hints about this gun before, as well as some knowing it from Titanfall 2, but now we can confirm it is the first SMG to use energy based ammo. Not much else is known, except that it should have low recoil thanks to using energy rather than ballistics.

Did you find nothing but trash loot after landing? Now, that isn’t quite the death sentence it once was, thanks to a new crafting system that adds materials to the map, in containers, and at material stations. By bringing these materials to a replicator you can choose from eight different pieces of loot to craft, each having an associated materials cost. The loot will be rotating, some daily while others weekly, but you can always check what is in rotation via the game mode selector and the map screen.

The way armor works starting in Season 6 is a major shakeup. Now, all armor in the game you can find, with the exception of gold armor, is pre-leveled evo armor. This won’t change how you initially interact with it, but can now be evolved as you play. Red armor will also no longer spawn as ground loot, but can only be made through evolving your existing armor.

In addition, every player now starts the game with level zero evo armor that can be leveled up to white armor if you can manage it. In fact, you can go from level zero to Red armor just by evolving it naturally, never picking up armor from the ground.

Finally, the last major change coming to the armor system is that every armor value is being cut by 25. So, gold and purple armor now have 175 HP instead of 200, red has 200, and it will become impossible to get above 225. 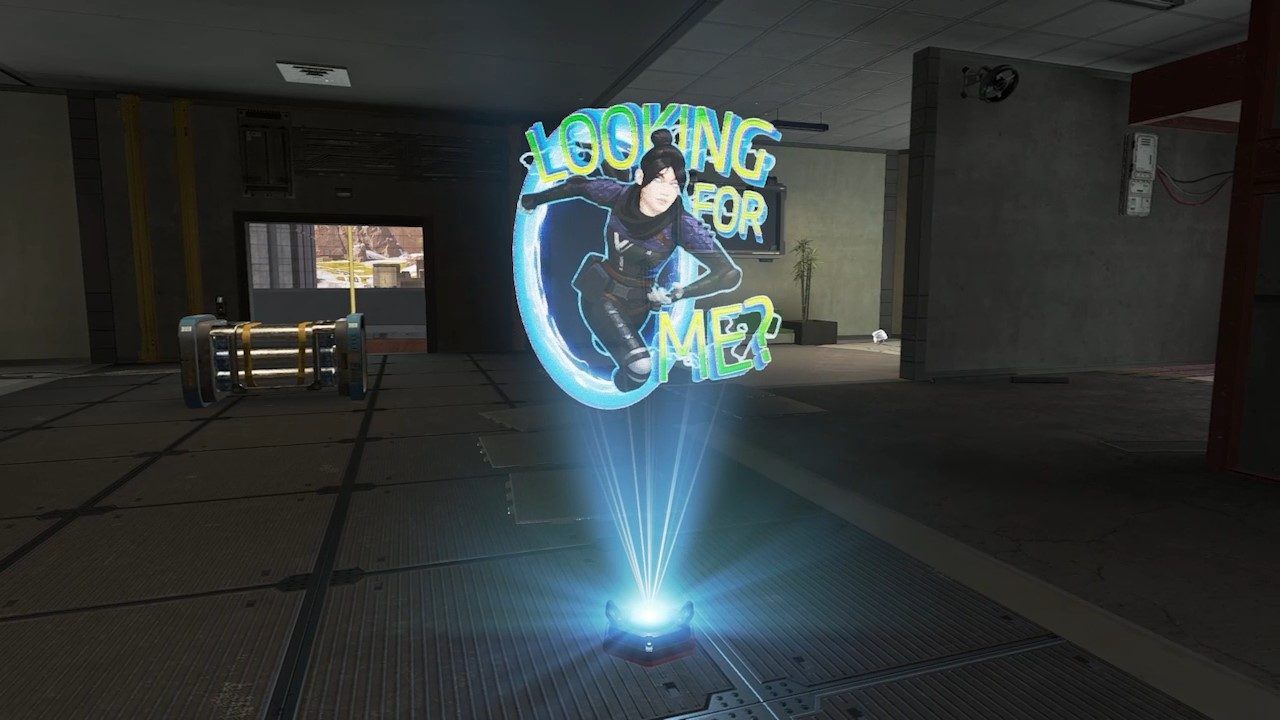 We all expected the new battle pass with this season, and we have a few details on what we can hope to earn. We know there’s the Supersonic G7, Bloodhound Road Warrior, five new holo sprays, skydive emotes, weapon charms, and more yet to be revealed.

Speaking of holo sprays, these are a new addition you can add to your emote wheel. These pop out as little holographic displays on the ground you can use to show off and gloat with.

Daily treasure packs also make their return. Inside you can find the new crafting materials, challenge points, apex packs, and brand new gun charms to deck out your weapons with.

The notes go on to detail changes to different legends and their skills, loot adjustments, weapon updates, and tons of quality of life improvements and bug fixes. If you’re a recon class player, you should know that all legends in that class can now use the survey beacons to see the location of the next circle, plus Crypto can automatically see this intel using his drone. Every other legend has some tweaks that should be checked out, along with some interesting justifications the devs give on why those changes were made.

All told, this is going to be one legendary season.