There is so much to love about Red Dead Redemption 2. Whether it be the sheer variety of its huge open-world, the brilliant performances of each actor, or the depth of quests and side activities to sink your teeth into. On my third full playthrough of the game, I even – finally – fell in love with the snow. But for all of the big and wonderful aspects of RDR2, it’s the smallest moments that really mean something to me. That’s why Arthur’s journal has always been my favourite thing in the game.

‘Favourite thing’ is hard to pin down for a game like Red Dead Redemption 2. If you asked me if I’d rather have the journal or the attack on the Braithwaite Manor, I’m picking the big cinematic mission every time. But the journal simply doesn’t need to exist, yet there’s so much depth to it that it adds a whole new layer to your experience. I didn’t really pay attention to it the first time, yet I felt myself pulled much deeper into Morgan’s story on my second go around because I actually paid attention to the thoughts he was jotting down, to the legacy he was writing for himself, to the eulogy he wrote to himself and his way of life as they both lay at death’s door.

Arthur keeps a note of every mission in his journal, writing down what happened – from his point of view, at least – and is usually factual and descriptive, though he occasionally tosses his personal perspective in, and this is when the journal distinguishes itself as less of a catch-up on what has happened and more of a window into Morgan’s fractured soul. He also sketches out any animals or herbs he comes across, as well as certain locations, which gives the journal more variety and shows off a more sensitive, creative side of Arthur. That’s on top of the diary entries he jots down at the top of each chapter. If you see everything the game has to offer, a full journal can clear 500 pages once the credits finally roll. 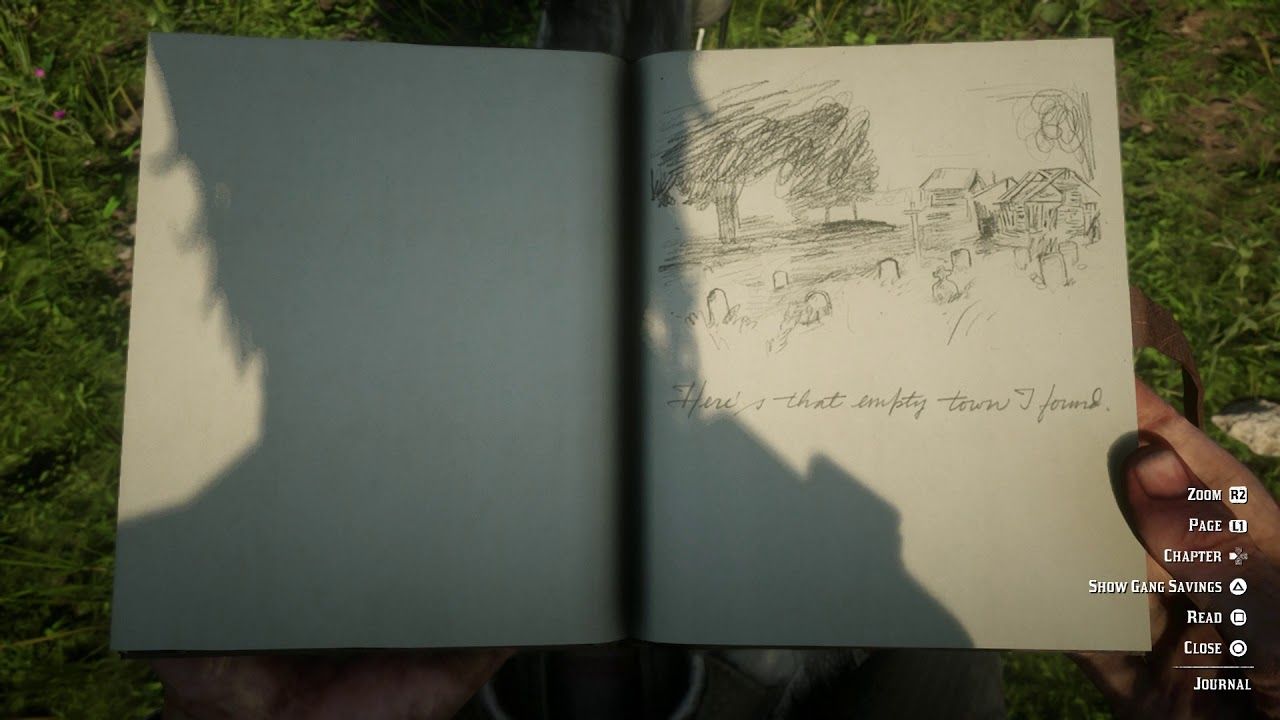 In the epilogue, John Marston inherits Arthur’s journal along with the rest of his belongings, and you notice the tone shift immediately. John does fewer missions, and uses it as more of a compendium, so we don’t get long, detailed write-ups of recent events. Instead, if we encounter any animals or herbs as Marston that Morgan missed, we get a random wriggly scrawl that is supposed to represent said animal or herb. Arthur is hardly Rembrandt, but Marston feels more like Picasso – except it’s unintentional.

While I think it’s difficult to compare missions to the minor details like the journal, one of the joys of the journal is that it’s impossible to fail. It’s just reading, learning, understanding. You can switch off from the violence and the point A to point B of the gameplay. Missions can go awry either because you die, or because you decide to go clockwise around a hut and the game determines you’re now out of range and everyone you have ever known or loved has died of grief from you abandoning them by going three steps too far outside of the mission parameters. There’s a brilliant story inside Red Dead Redemption 2, but the way the game tells it can be awfully frustrating at times.

It’s also important to note that RDR2 was made under crunch conditions, and without it, minor details like the journal may not exist – I’m firmly ‘take longer to give us worse games’ when it comes to crunch, but I think the inconsequential details like the shrinking horse testicles are probably a better example of time wasted crunching than the journal. Especially because the journal not only adds real weight to the player’s experience, it also is an expenditure of creative and narrative efforts over technical innovation. 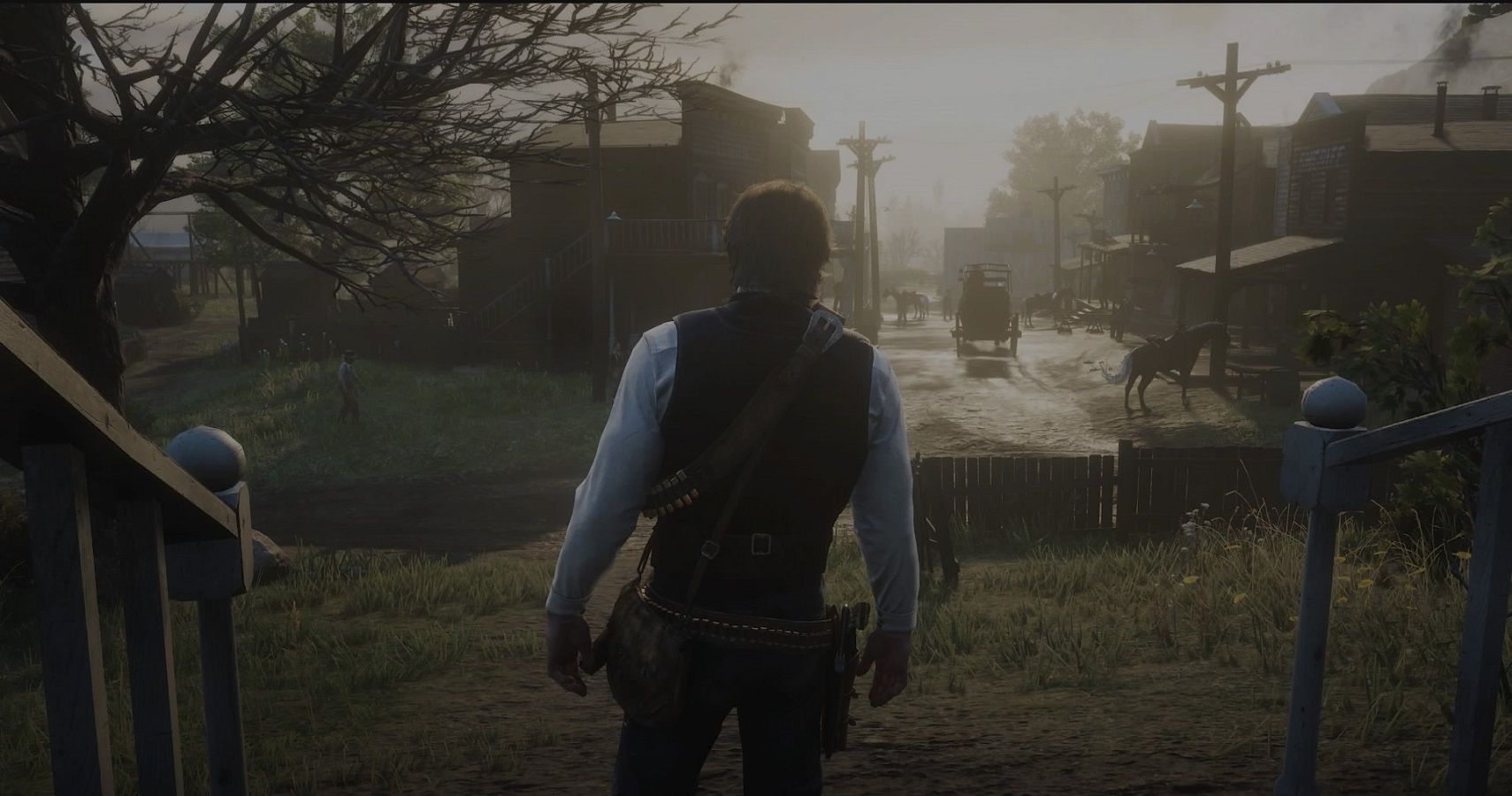 You can have a great time playing Red Dead Redemption 2 without ever reading the journal – I know, my first 90 hour playthrough was virtually journal free. But it heightens your experience, letting you in on Arthur’s inner monologue, adding greater context to your every action, and it makes Arthur’s journey feel much more real and tangible than opening up the in-game map and seeing which locations he has yet to visit. It’s also just very funny that John can’t draw for shit.

Next: Cyberpunk 2077’s Judy Alvarez Actress Only Knew She Was Gay “Just Before” Recording Romantic Scenes 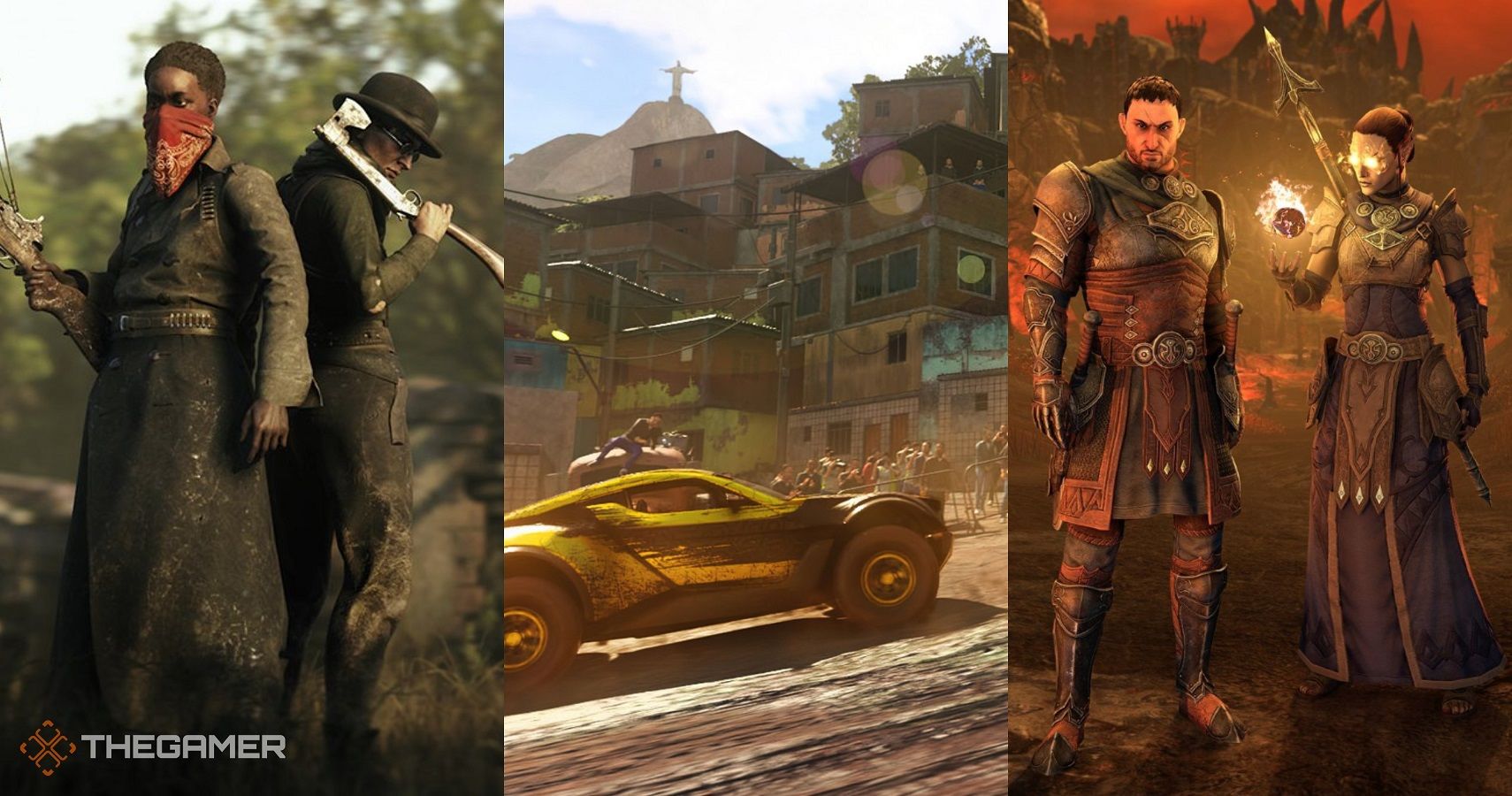