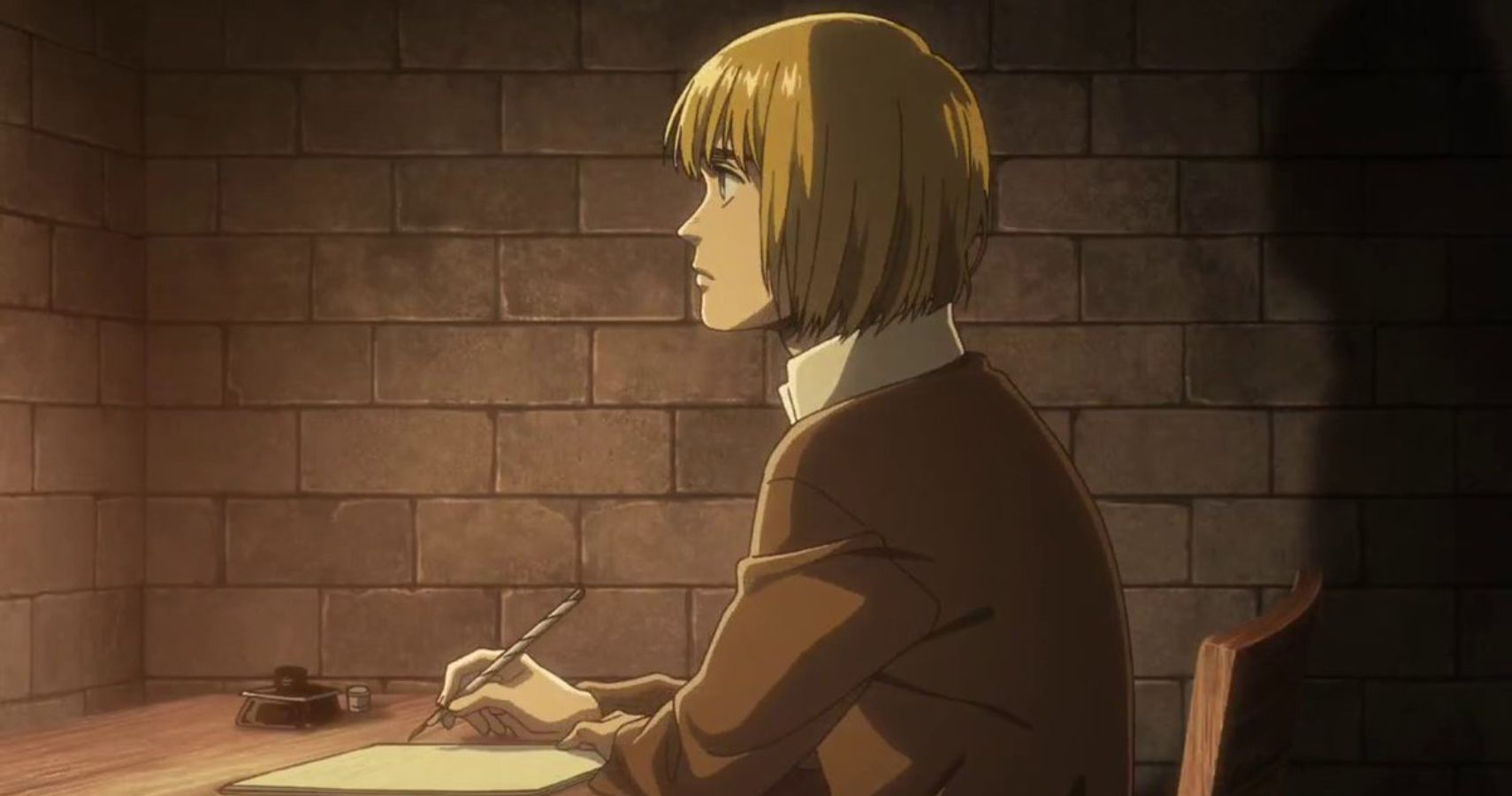 The intense, rich storytelling of Attack on Titan (Shingeki no Kyojin) is exemplary, providing heart-stopping moments in both Hajime Isayama’s manga and the anime adaptation. It’s hard to imagine that these developed characters and the manga’s world building came from one mind, and the mangaka’s intricate planning is apparent in the amount of foreshadowing throughout the narrative. One example of this goes as far back as season 1, where Armin Arlert appears to voice the events of season 4.

The fourth season of Attack on Titan not only had a change of animation studio, but a change of tone as well. One of the greatest shifts saw Eren Jaeger become the show’s antagonist, after years of defending his comrades and building important relationships. Now that Isayama’s manga has concluded, some already know the epic conclusion, but fans of the anime will have to wait until next year for the second half of season 4 to air. It’s an anxious wait to see what becomes of the “Devils of Paradis,” but previous events offer endless details to dissect in the meantime.

Eren first became hostile towards his own in episode 69 of the anime, when he confronted Hange – commander of the Survey Corps – with violence. He later went on to berate his childhood friends, Mikasa and Armin, in an emotionally savage scene between the three. Eren’s abuse of power was hinted at by Armin in episode six (chapter four of the manga), after Eren sacrificed himself to protect him from a titan attack. “The strong devour the weak,” Armin thought to himself, which was later made abundantly clear when Eren caused a massacre in Marley before going on to brutally beat Armin later on in the season. Eren’s realization of power, amplified by his following of Jaegerists, had turned him into the kind of strength Armin was referencing. 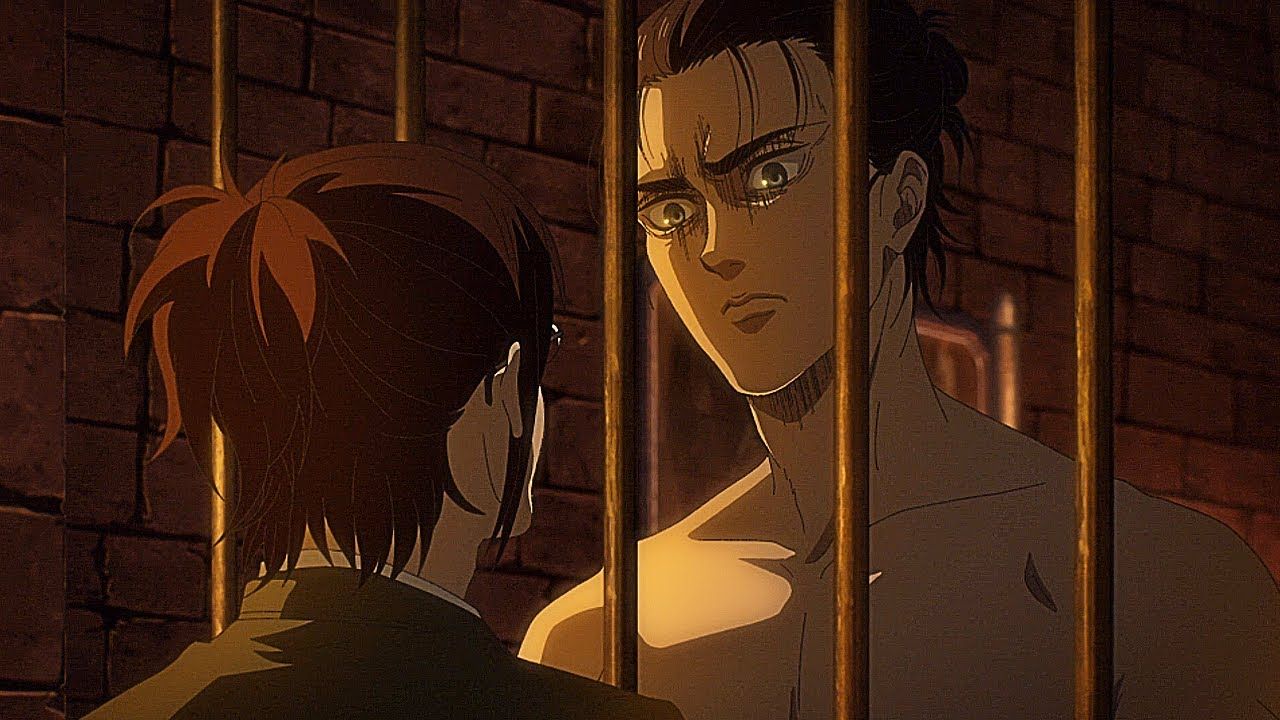 Furthermore, Eren’s betrayal towards his friends was also touched on by Armin in season two (chapter 45 of the manga), after Reiner and Bertholdt captured Eren and Ymir. Mikasa asks Armin – while they are both recovering on the wall – “Why is it that Eren always gets so far from us?” Armin replies with “When you put it that way… Eren has always been running off on his own and leaving us behind.” Whether this is a case of foreshadowing or not, it’s an emotional tie to Eren’s abandonment.

Armin might have known of Eren’s true nature deep down, even as he trusted his childhood friend with his life. But even he probably couldn’t predict Eren’s ability to turn nationalism into a dangerous cult-like dedication. Another theme explored during Attack on Titan’s fourth season was how patriotism can easily cross into fascism. It’s a topic that not only conveys the politics at play within the narrative, but also Isayama’s talent for threading real-world issues into a fantasy setting.