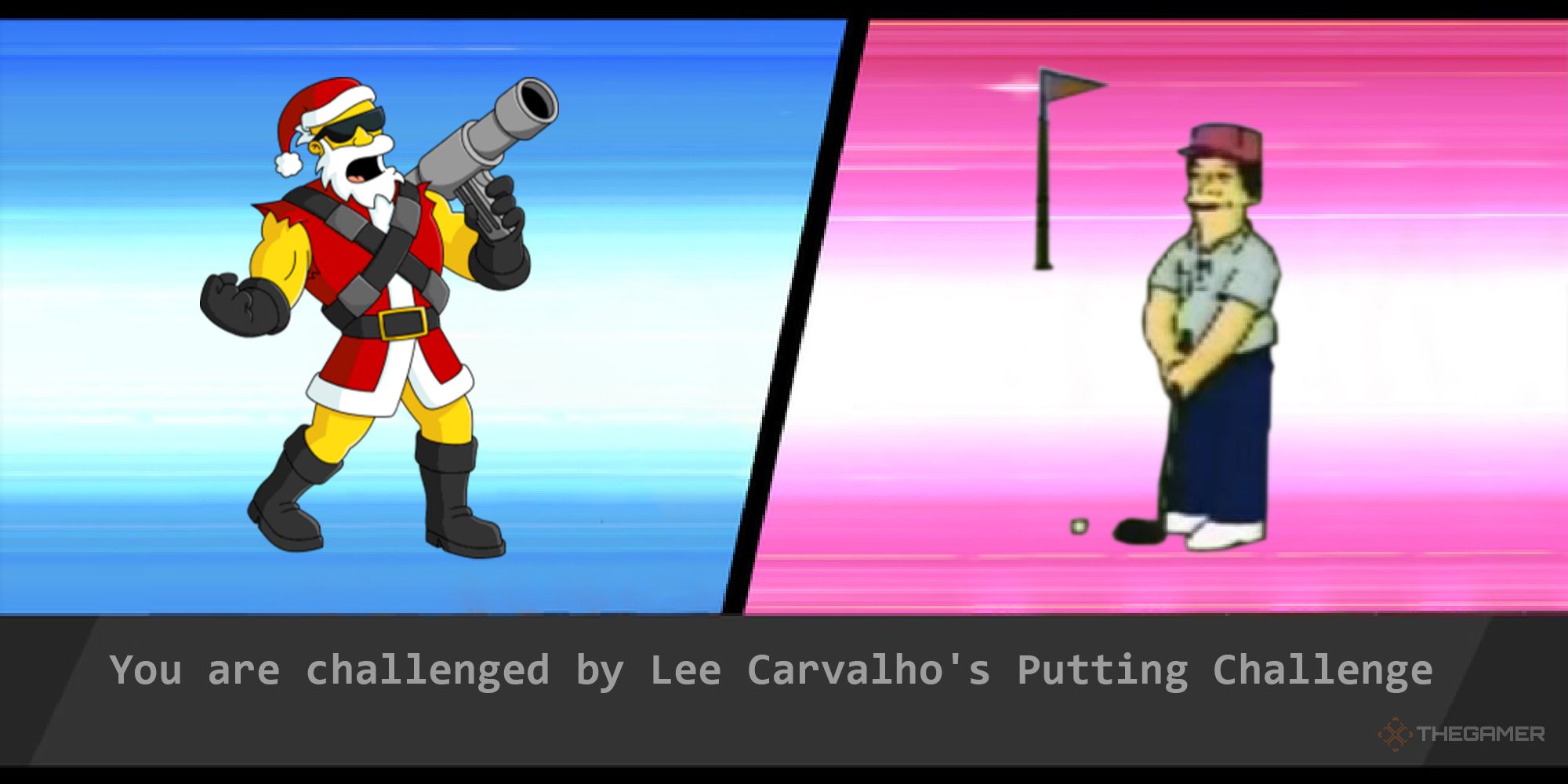 Simpsons fans (and non-fans alike) will probably be familiar with episode 11, season 7. Non-nerds will know it as Marge Be Not Proud, while mega nerds will know it as Episode 3F07. Whatever you call it, it’s one of the best Simpsons Christmas episodes – and since The Simpsons is the best TV show ever, that makes it one of the best Christmas specials full stop. There’s just one problem. Bart is an idiot.

The plot is fairly simple – a classic trope of Golden Age. Before The Simpsons tried to be overly referential of current trends, it stuck to straightforward, single sentence plots that could be filled with jokes, heart, and some of the best writing on television. Marge Be Not Proud concerns Bart being caught shoplifting, resulting in his relationship with Marge changing.

Related: A Serious Flanders Is The Future Of The SimpsonsIt’s not just that she’s disappointed with him, it’s that she realises her special little guy isn’t a kid anymore. Considering the show has other great Christmas specials about being snowed in at school over the holidays and an invasion of killer robot toys, Marge Be Not Proud is pretty darn relatable. 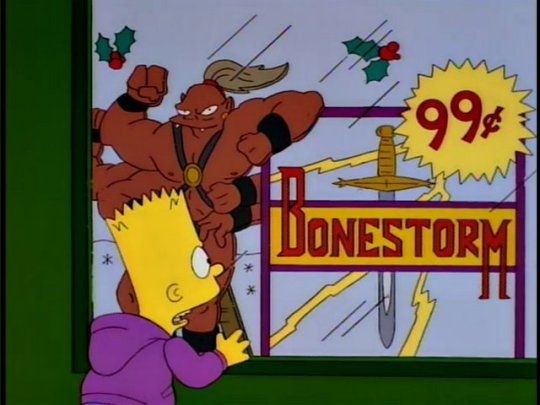 The thing Bart shoplifts is Bonestorm – a Street Fighter-style game with raw, pulsating, John Romero is gonna make you his bitch energy. Tell your parents “Buy me Bonestorm or go to hell!” is the tagline. We know, from the spoilt child Bart is jealous of in the store, that other games like Bonestorm exist, but none are as edgy in their marketing as Bonestorm.

It’s this alone – the hype cycle – that motivates Bart to care enough to steal. He needs a push from Nelson and the rest to actually grab a four finger discount, but it’s the advert alone that makes Bart want it. Bonestorm is the Cyberpunk 2077 of the Simpsons universe, in more ways than one.

Milhouse gets Bonestorm on launch day, which seems way too cool for a kid like Milhouse. Typically though, Milhouse has bet on the wrong horse. He gets blown away by putting in his name (Thrillhouse, shortened by the game to Thrillho), but by the time Bart visits him a few days later, he’s already bored of it. He even tosses it at Bart and lets him play, distracted by a wooden cup and ball. Since Bart is easily influenced by hype, Milhouse’s enthusiasm for the cup and ball means Bart’s interest in Bonestorm temporarily wanes as he fights Milhouse for the wooden toy. 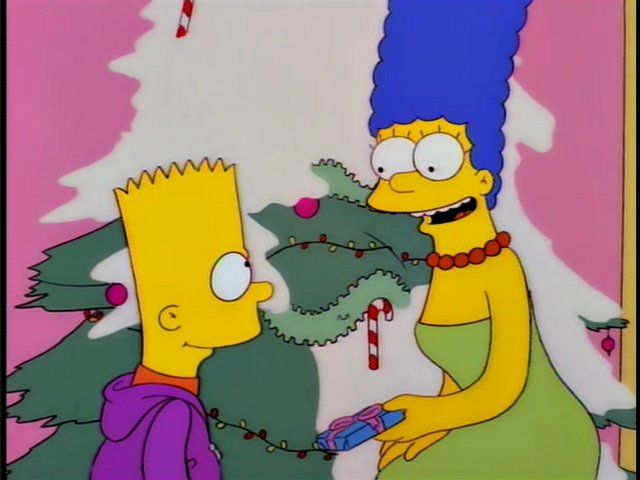 The episode frames Bonestorm as the Game of the Year, and Lee Carvalho’s Putting Challenge as the dud. Marge eventually buys this game, Lee Carvalho, for Bart on Christmas after the pair patch things up, and Bart, understanding even at ten that a mother’s love is more important than a video game, graciously accepts.

Here’s the thing – Lee Carvalho’s Putting Challenge is a much better game. Marge says the clerk tells her it’s the game every boy wants, and it seems like she’s been taken for a ride. But he’s probably telling the truth. Golf games aren’t the most exciting games, but it’s exactly what it says on the tin. Or cartridge, at least. We see a clip of Bart playing it, and it seems like a legit video game if you’re in the market for golf sims. Bonestorm, however, for all its bluster and bitchmaking, gets boring after you enter your name.

Justice for Lee Carvalho’s Putting Challenge, the game Bart should have stolen.