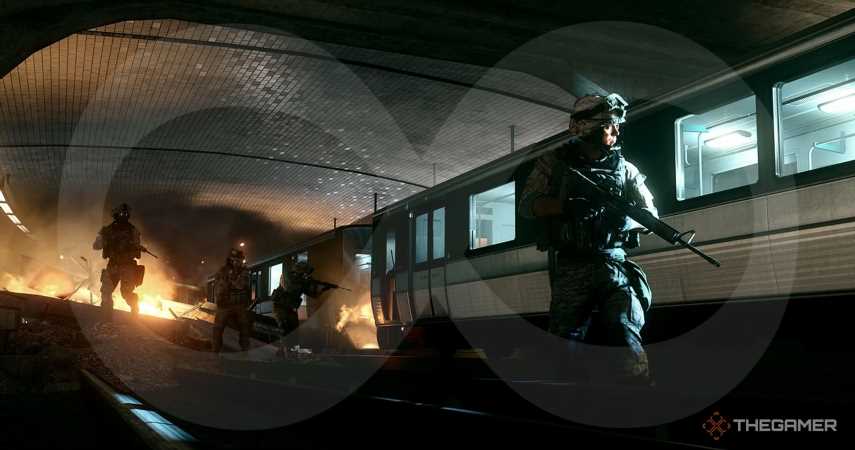 Video games have often offered me a place of solace during hard times in my life. That relationship isn’t always healthy, but when something is completely out of my hands, it’s nice to pop in a disc and forget about the world for a while. When I was a teenager, two terrible things happened to me in quick succession: my PS3 died, and my parents split up – listed there in order of severity. Fortunately, there was a Gears Of War 3 Xbox deal available at the time, which meant I could get a brand new 360 on the cheap. Unfortunately, my parents didn’t have as simple a fix.

Watching your parents break up is obviously a difficult and tumultuous thing to experience, and it didn’t help that I was in the middle of preparing for my GCSEs when it happened. Fortunately, there was a constant in my life that helped me through it all – the 24/7 Rush Metro server in Battlefield 3. It was a thing of beauty, especially considering that repetitive video games can be a great source of comfort. At any moment, I could load up the game and hop into a world of familiarity while the world around me felt alien and aimless.

For those of you unfamiliar with Battlefield, Rush is a game mode in which an attacking team pushes through the other’s defenses and tries to blow up a series of bomb sites, while the defending team has to hold their ground until the attackers run out of lives. It’s a frenetic and engaging game mode that’s beautifully complemented by Battlefield’s signature destructible buildings. The Metro map is set in France, where the attackers have to push through a park and down into the metro station below ground, all before finally spilling out into the streets of Paris. The three distinct sections of the map allow for wide, open spaces, close-quarters fighting, and some verticality. To this day, it’s one of the series’ best maps. 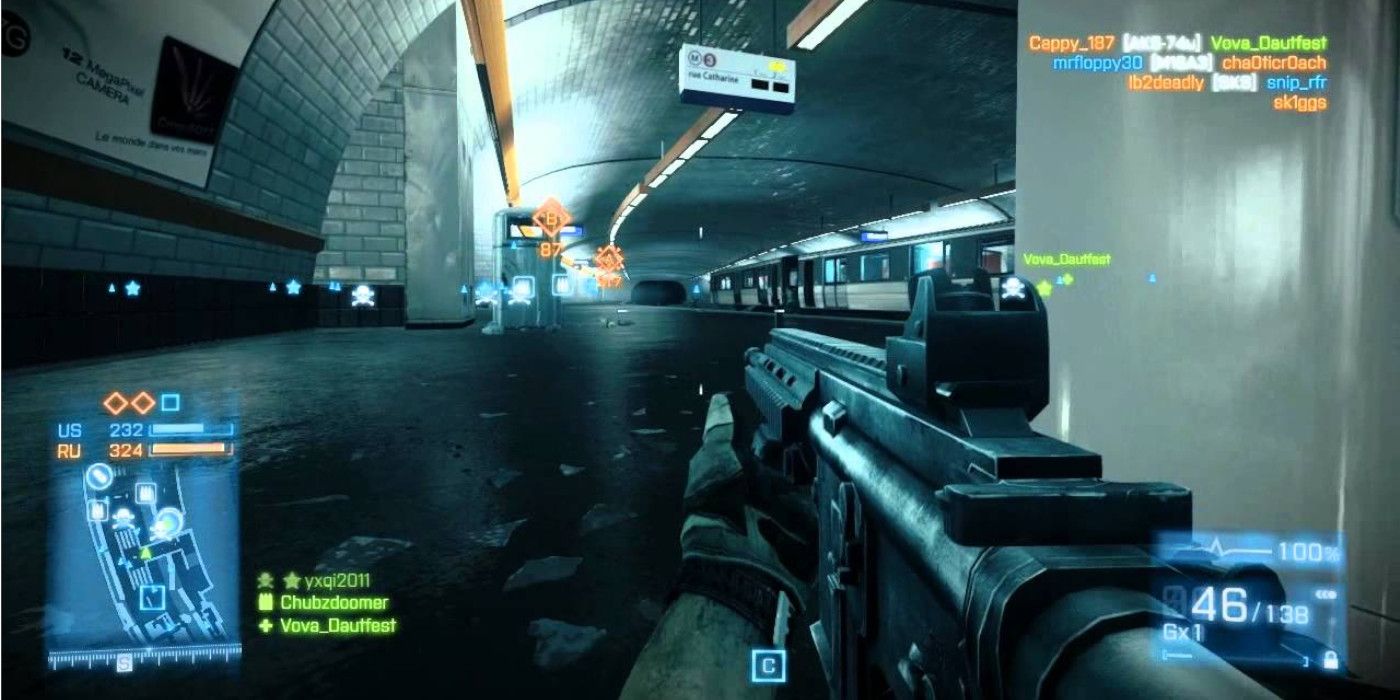 It never mattered to me if my team won or lost, or if I did particularly well or not – I was just happy to have something that resembled a routine. I’m aware of the irony present in finding stability in Battlefield’s tumbling structures, but that’s what the duality of man is all about – I think. Even games about death can be comforting in the face of a deadly pandemic. I think the point was I knew what could be damaged, so it didn’t surprise me. Sure, the actual moment-to-moment gameplay was exciting and unpredictable, but the structure of the matches was always the same. Every kid has that moment where you realise your parents are just people, and that can be pretty crushing. I was a lot happier projecting that feeling into crumbling buildings than confronting the fact my family was falling to pieces.

Keeping my mind occupied was a huge help, and while it’s always good to talk through issues rather than repressing them, life can get a bit miserable when all you talk about is how dire things are. Game objectives gave me something to talk about for hours. Planning how to flank an enemy site or defend from a sudden push from the opposition kept me and my friends chatting without me having to constantly talk about what was making me sad. Between rounds or in the lulls in combat I still could, but there was always something else to talk about without needing to awkwardly change the subject. That ability to talk, combined with Battlefield’s focus on team tactics, meant my friends and I were there for each other. We’d revive each other when we went down and give each other ammo and a place to spawn. Having that kind of stability in Battlefield both directly and indirectly translated to a much more real and tangible stability in real life, too. Unlike the shattered pieces of my childhood innocence, the Metro map was always put back together after each match. No matter how broken the metro got, no matter how many craters we left in the park, no matter how many buildings were brought down, the map would always be fresh and clean the next time it was loaded. Seeing something become irreparably damaged and then get fixed in an instant was definitely comforting for me. All I wanted was for my parents to fix things and get back together – I hoped it would be as simple as reloading a server. They didn’t, but they’re both much happier now, and I’m also happier as a result. It also helped that my mum I didn’t even move out of our block of flats – we just moved up, which meant I could still see my dad and my dog whenever I wanted.

Everyone deals with troubling times in different ways. Some people like to watch their favourite show or movie, some people like to exercise – I like to play video games. Even in the chaos and mayhem of Rush, with bullets flying everywhere and train tunnels collapsing, there’s comfort in knowing everything will go back to normal. I had to grow up to realise that things going back to normal didn’t necessarily mean things going back to the way they were in real life – but the repetitive sameness in 24/7 Rush Metro definitely helped me figure it out.