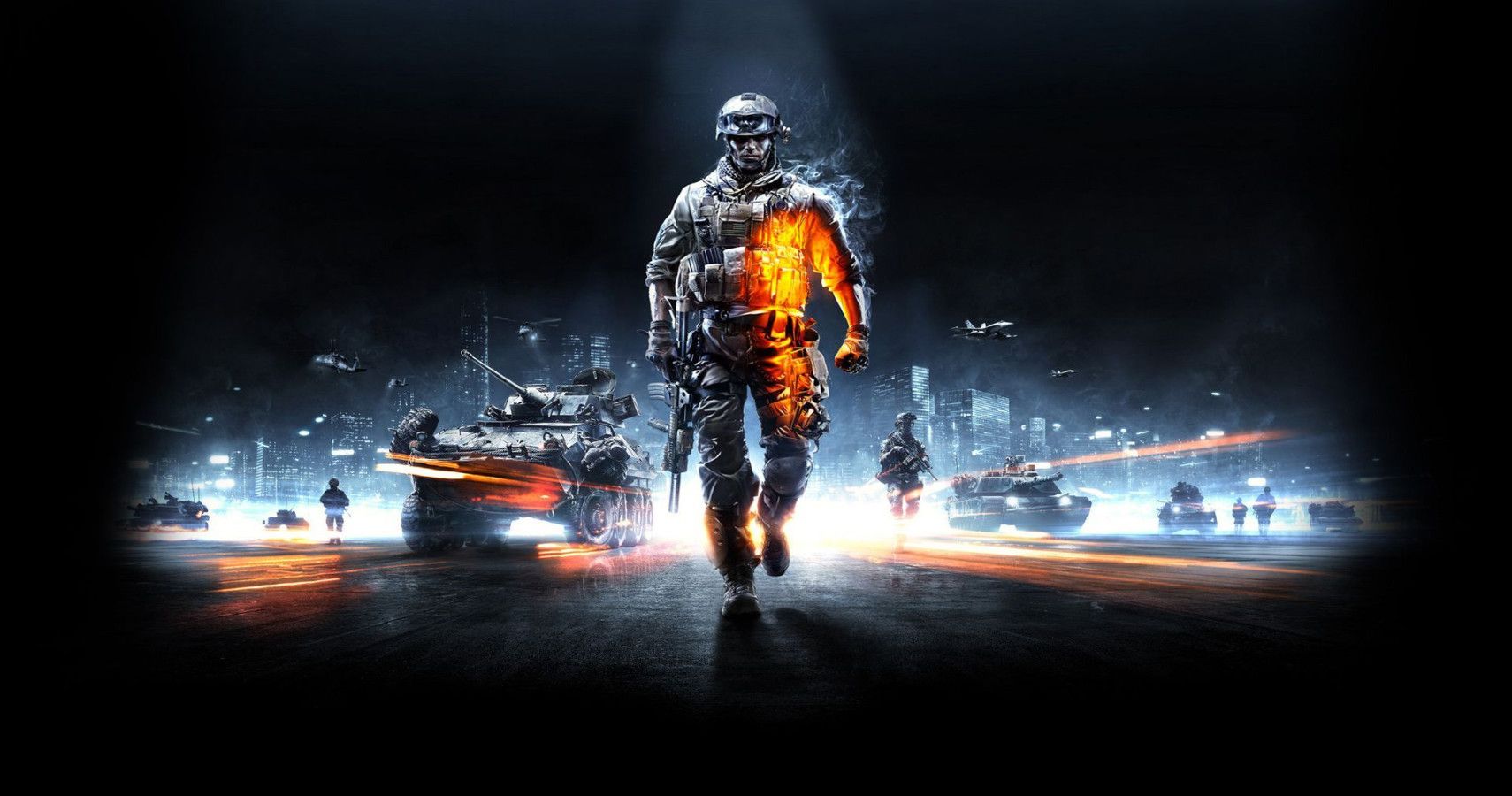 The huge battles, modern setting, and crumbling buildings made Battlefield 3 a landmark multiplayer game for me growing up, and even though Battlefield 4 was pretty good, it came at a time when people (myself included) were sick of the FPS craze. Then you’ve got Battlefield 1 and 5, which I completely missed due to a lack of interest in their time periods. It’s safe to say that I’ve fallen off the Battlefield wagon, but everything is looking different for Battlefield 6. 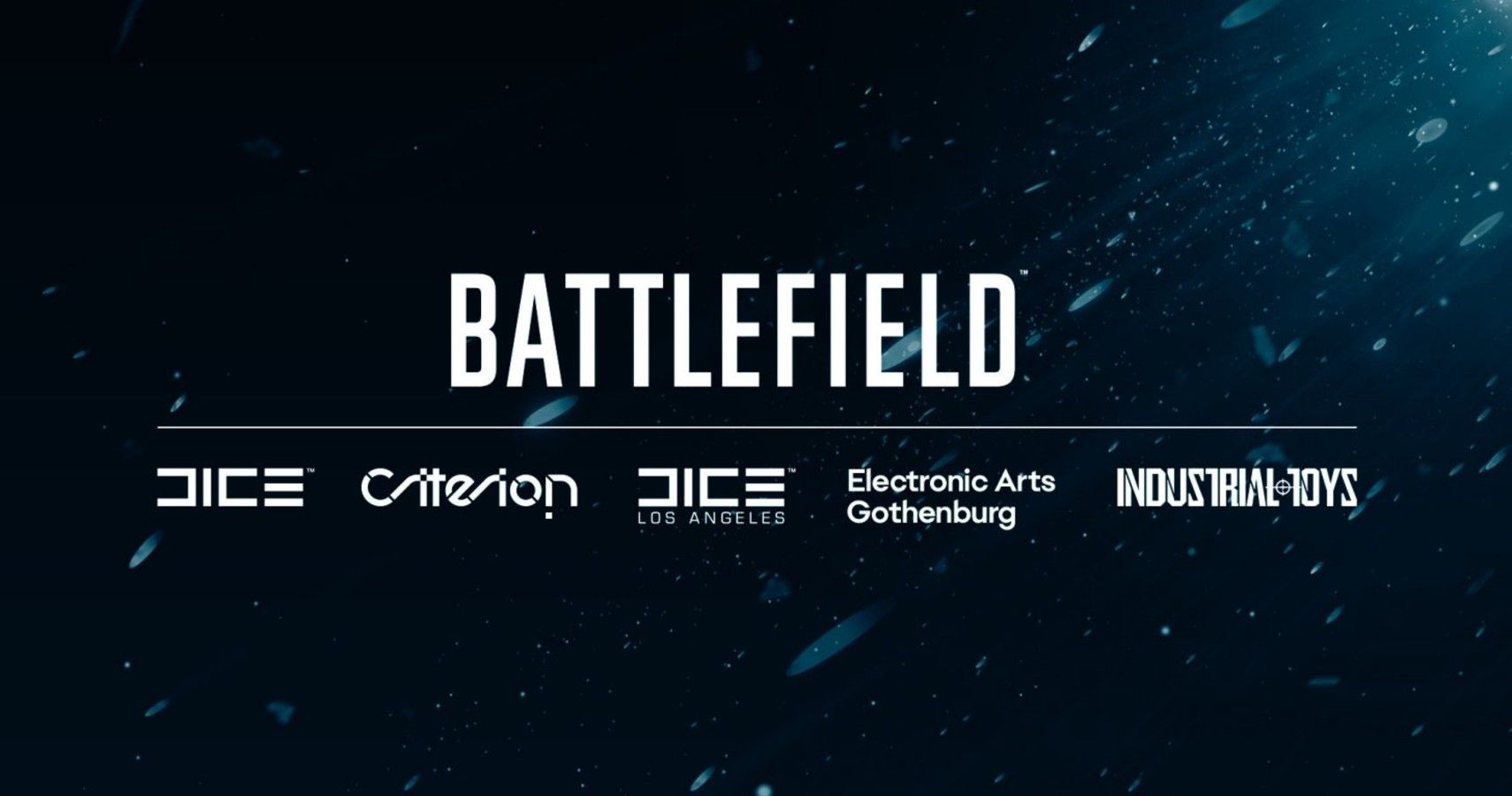 Right out of the gate, the biggest reason for my excitement is the simple fact that Battlefield was allowed some time off from being a yearly release, which is especially surprising considering EA is in control. Battlefield 5 was released back in 2018, which means that it’s actually been a pretty long time since the last game was released. Not only has this allowed fans to get excited for the series to return, but it also shows that the game has (hopefully) been given more than enough time for development.

One of the big reasons for this is, ironically enough, the relative failure of Battlefield 5. Sure, it sold a ton of units and received pretty good reviews from critics, but it had pretty much no staying power and seemed pretty outdated when it launched. It’s a shame that it didn’t do so well, but if it means that more time and effort has been put into Battlefield 6 and making sure that it’s done right, it was a lesson worth learning.

On the other hand, we have something like Call of Duty. Warzone has done really well for Activision, but having a constantly updated free-to-play game that requires multiple studios has seemingly massively impacted this year’s Call of Duty and led to rumours of it being in a pretty rough state. It doesn’t inspire confidence and turns my head to the horizon of a game that seems like it’ll release in a good state. Battlefield also didn’t kill Crash and Spyro, so that’s a pretty big positive over its competitor. 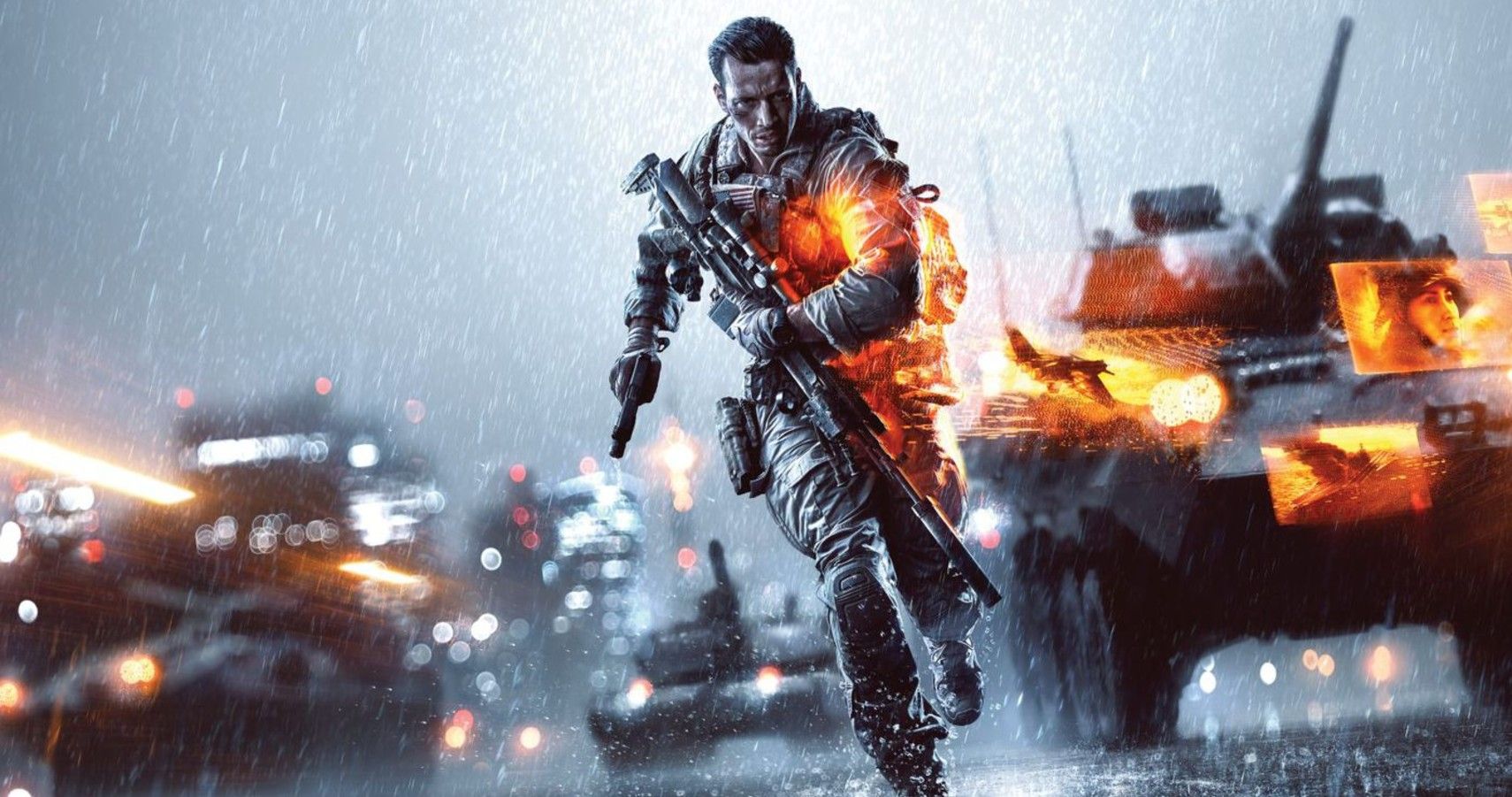 When you combine all of the Call of Duty games coming out, it’s pretty clear that fatigue is going to set in sometime soon. Not only do you have Warzone, but you also have remasters of older games, alongside the multiplayer mode of whatever the main release is that year. That’s a lot of Call of Duty per year, and as much fun as it can be, it’s definitely time for a bit of a shake-up. You can certainly be excited for both, but in my case, the Call of Duty onslaught just makes me more excited for something different.

The rumour mill for Battlefield 6 has also been a ton of fun, which isn’t something I can say for other games. We’ve had leakers sketching scenes from the trailers, social media posts playing along with jokes and a few genuine bits of information that make the game seem pretty ambitious. If the final game really does have building-destroying weather then that certainly feels like an evolution of the Battlefield formula.

I mentioned earlier that the settings of Battlefield 1 and 5 (great naming convention there) didn’t interest me, which is yet another reason why Battlefield 6 has got me hooked. The leaked screenshots seem to show more advanced weaponry and locations, which is honestly just more exciting to see. That’s up to personal preference, but, for me, the grounded modern setting works a lot better for Battlefield and for shooters in general.

On the other hand, you have Vanguard which seems to be going back to World War Two and sending me back to sleep in the process. I swear my reasons for being excited aren’t just related to Call of Duty, but there’s really only so much you can do with a timepiece setting, whereas going modern or near-future gives endless possibilities.

That’s Battlefield 6 summed up for me right now- endless possibilities. Sure, it’s been a leaky game, but we don’t really know much concrete about it just yet, and even the small things that have been leaked all seem very positive. Battlefield 6 is truly exciting, and I for one, am truly excited about it.