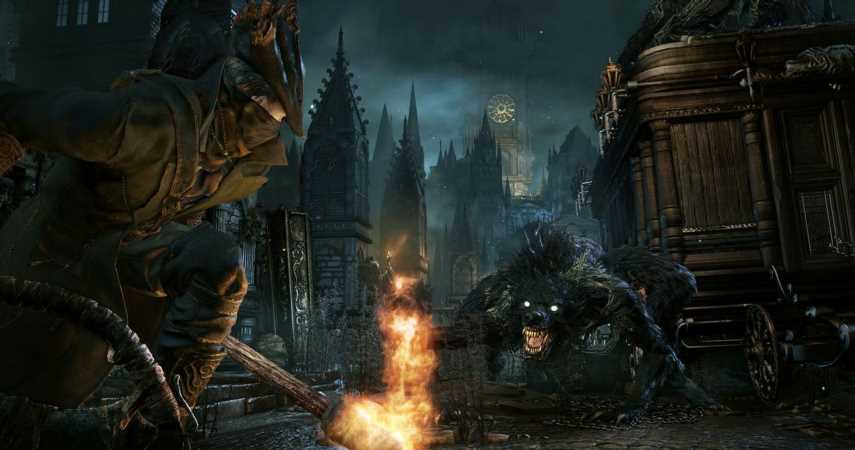 I was 16 the first time I booted up Dark Souls. I’d been in GameStop earlier that day, picking up a controller or something, and the lad behind the counter wouldn’t stop banging on about Anor Londo and the Kiln of the First Flame. “Alright, fine,” I said. “I’ll have a go – just give it a rest, please.”

Two days later, I swapped Dark Souls for my mate’s Mass Effect 2 because it was doing my nut in. I didn’t touch another Souls game until Bloodborne came out four years later, at which point I was blown off my feet and into the Blood Moon.

For what it’s worth, I like Dark Souls now. I’m 25 and a bit more patient than I was before, when sensibilities fostered by Demolition in Modern Warfare 2 made me disregard anything less than immensely high-octane as miserably mundane. I’m not too proud to admit that I was late to the party on some of the most impressive games ever made – I’m just glad I pulled the invite out of my pocket eventually. 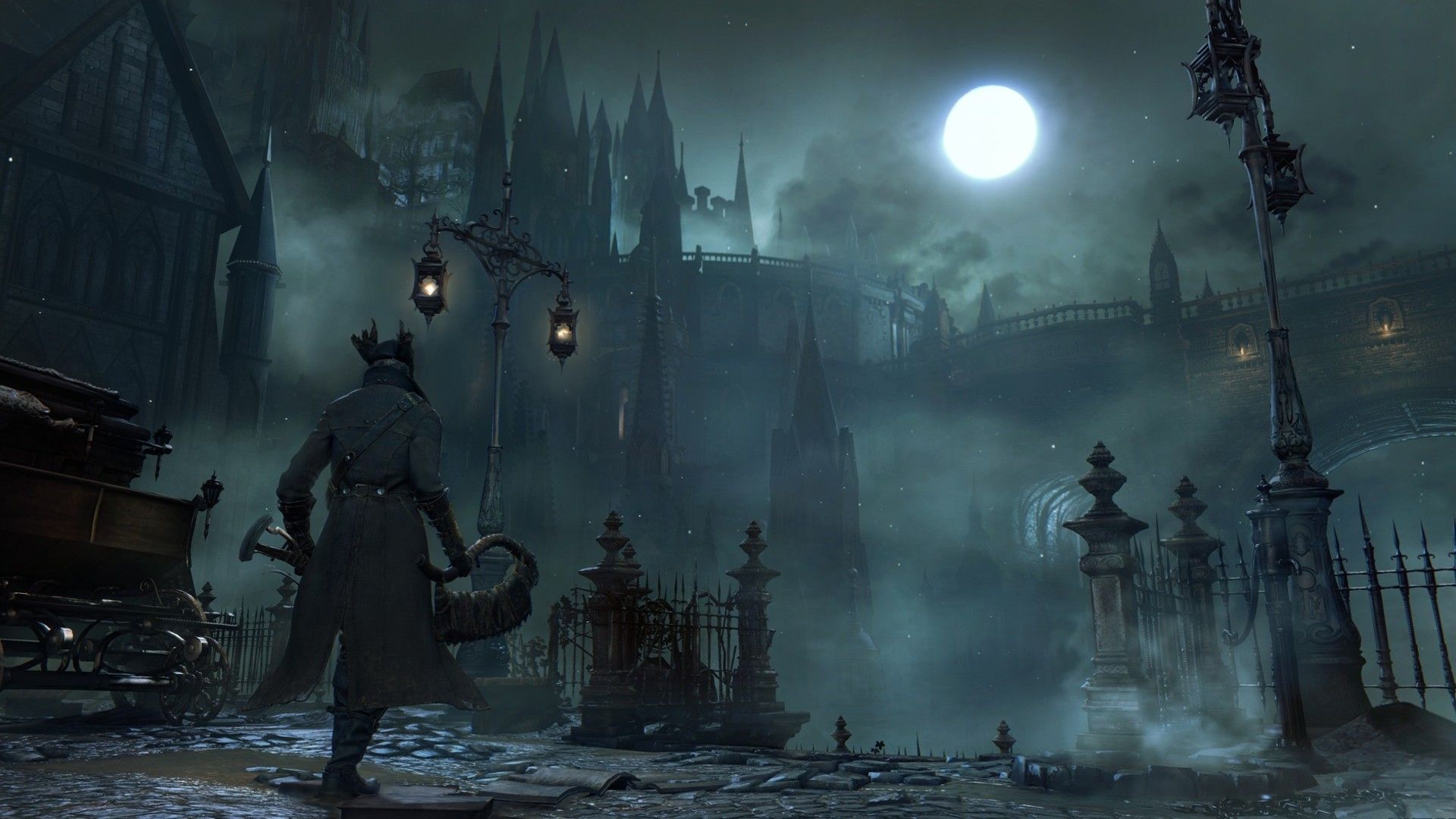 Looking back now, I can see that Bloodborne is largely the reason for this. I was 19 when it came out and was still pretty picky in terms of what I played. I liked Bethesda, BioWare, Nintendo, and shooters. I also liked the first two Witcher games and was pretty excited for The Witcher 3 to launch two months later. But aside from that exceptionally narrow demographic, I wasn’t really interested. Mass Effect or bust, was my mantra. An indie game? Get lost.

This is why I reckon Bloodborne came at the perfect time for me. Its environments weren’t unlike those of the RPGs I was accustomed to, and the fact it was faster paced than Dark Souls captured my attention much more effectively. I remember fighting Father Gascoigne for the first time and continuously lunging forward after taking a hit in an attempt to regain as much health as possible. That kind of aggression was exactly what I needed to feel invested in a game with a skill ceiling as high as this one, especially when it came to reentering the fold after a hair-trigger hullabaloo with a wiggling Winter Lantern. Dark Souls – despite all of its evident similarities – felt like a game that had been created by a whole other team. I couldn’t believe Bloodborne came from the same studio – right up until I could.

You see, my experience with Bloodborne changed the way in which I engaged with games in general. I was currently coming up to the end of my first year at university, where I was studying English Literature. I think I wanted to be a lecturer at the time, with a focus on Tolkien. But when I finally tried Bloodborne after it was recommended by a friend, my pivot towards a career in games gained its first burst of momentum. I didn’t end up writing about them until three years later, mind, and very nearly went down a completely different path after college. Still, the games I played between Bloodborne and late 2018 are what made me feel determined that this was what I wanted to do with my life, primarily because of how much of a masterpiece Bloodborne is. 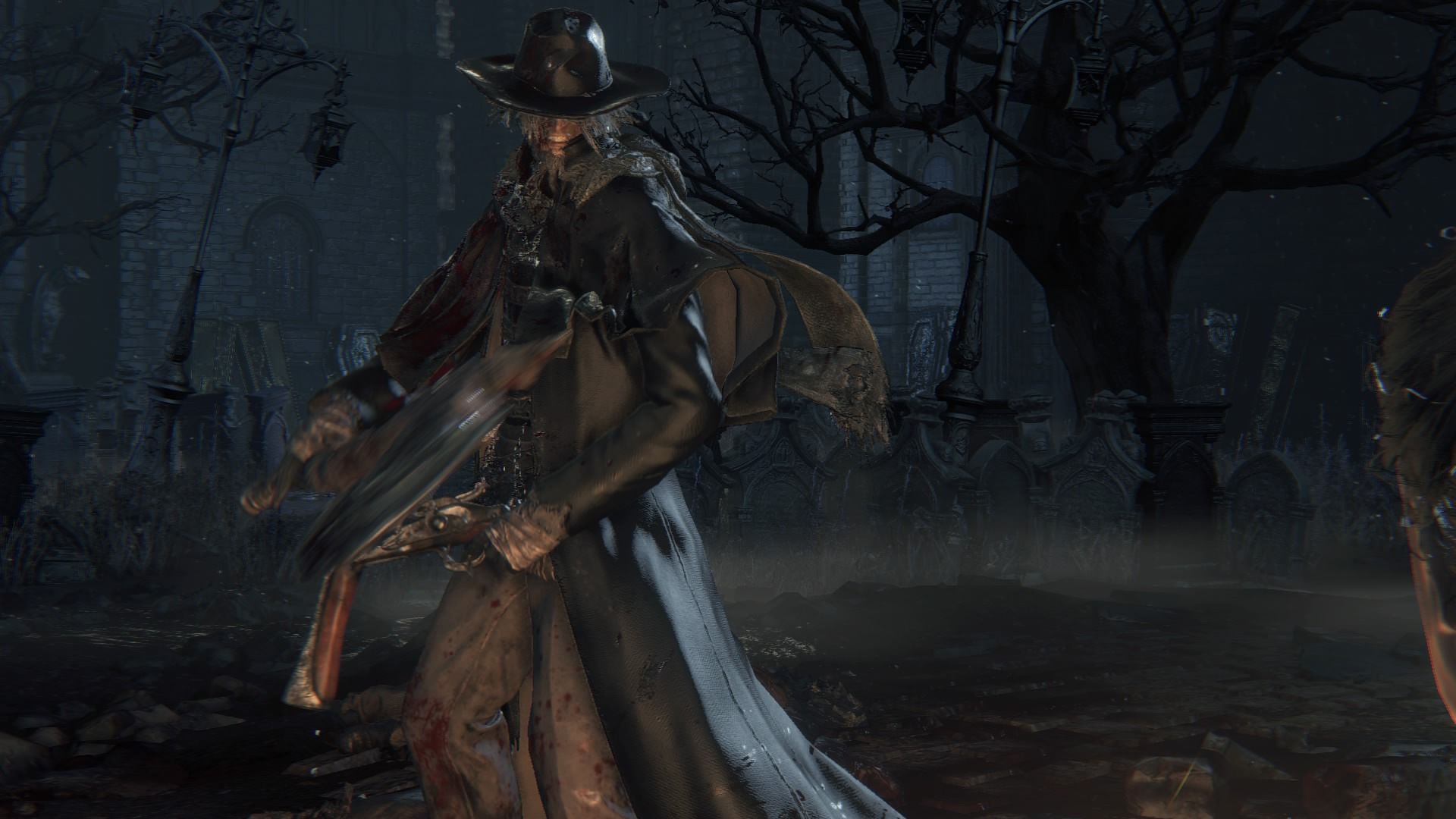 Bloodborne is what I’d call a perfect game. Its aesthetic is singularly stunning – you could pick a screenshot out from a mile away, show it to somebody who hasn’t a clue what a PS4 is, and they’d probably go, “Well that looks good.” The pervasive terror imbued in its monsters is immaculately weaved into the imposing horror of its Victorian, Gothic architecture. I think Yharnam is one of the most cohesive game locales I have ever seen, because it’s stitched together by the most talented and deranged seamstress who ever lived. It’s a work of chaos in unison with itself, teeming with madcap magic and the ways in which it metamorphoses the world around it.

But it’s also one of the greatest games ever made because it is exactly that: a game. Its level design – which borrows from the looping geometry of Dark Souls – is constructed in a way that no other medium could dream of replicating. I will never forget opening the shortcut to Old Yharnam after knocking Darkbeast Paarl’s teeth in, the act of which somehow manages to make the world appear as immensely large and intensely focused at the same time. It’s small enough to feel interconnected, but every region is so uniquely distinct that being reminded of their existence in the same overarching world simultaneously makes complete sense and no sense at all. Seeing the Shadows of Yharnam from the Forbidden Woods appear in the Nightmare of Mensis for the first time is something I will always remember for this exact reason – what’s better than a world that makes sense of itself by stripping itself of all sense?

This is the main reason I find myself constantly comparing Dark Souls to Bloodborne and concluding that the latter is unequivocally better in every single way. I like the vague item descriptions in Dark Souls, and the slower combat has grown on me in my old age. The aesthetic is magnificent in every sense of the word, and the lore runs deep without ever losing its way.

But Bloodborne is all of these things and so much more. Its ambiguous lore takes on new meaning when articulated through the festering madness of the Scourge of the Beast – while Dark Souls is decipherable by deduction, Bloodborne can only be understood by leaning into its inherent chaos. I also reckon imposing cathedral buildings made secular in the pursuit of Eldritch knowledge beneath a blood-red sky will always be more fascinating than medieval castles. I know Dark Souls is far more varied than that, but the Lecture Building? The Fishing Hamlet? Iosefka’s Clinic? Bloodborne wins every time.

Dark Souls is one of the most influential titles of the last generation, and probably one of the most important games of all time. However, it will always be outshone by its emo older sibling, which took every single thing Dark Souls did right and amplified it by a number you’d need max Insight to comprehend.

Also, sure, you can do some cool fire spells in Dark Souls, but you can smack trolls in the head with massive flaming wheels in Bloodborne. Let’s be real, we both know which option is better.

Next: I Tried Out Ash Ketchum’s Dream Team In Competitive Pokemon And It’s Pretty Good 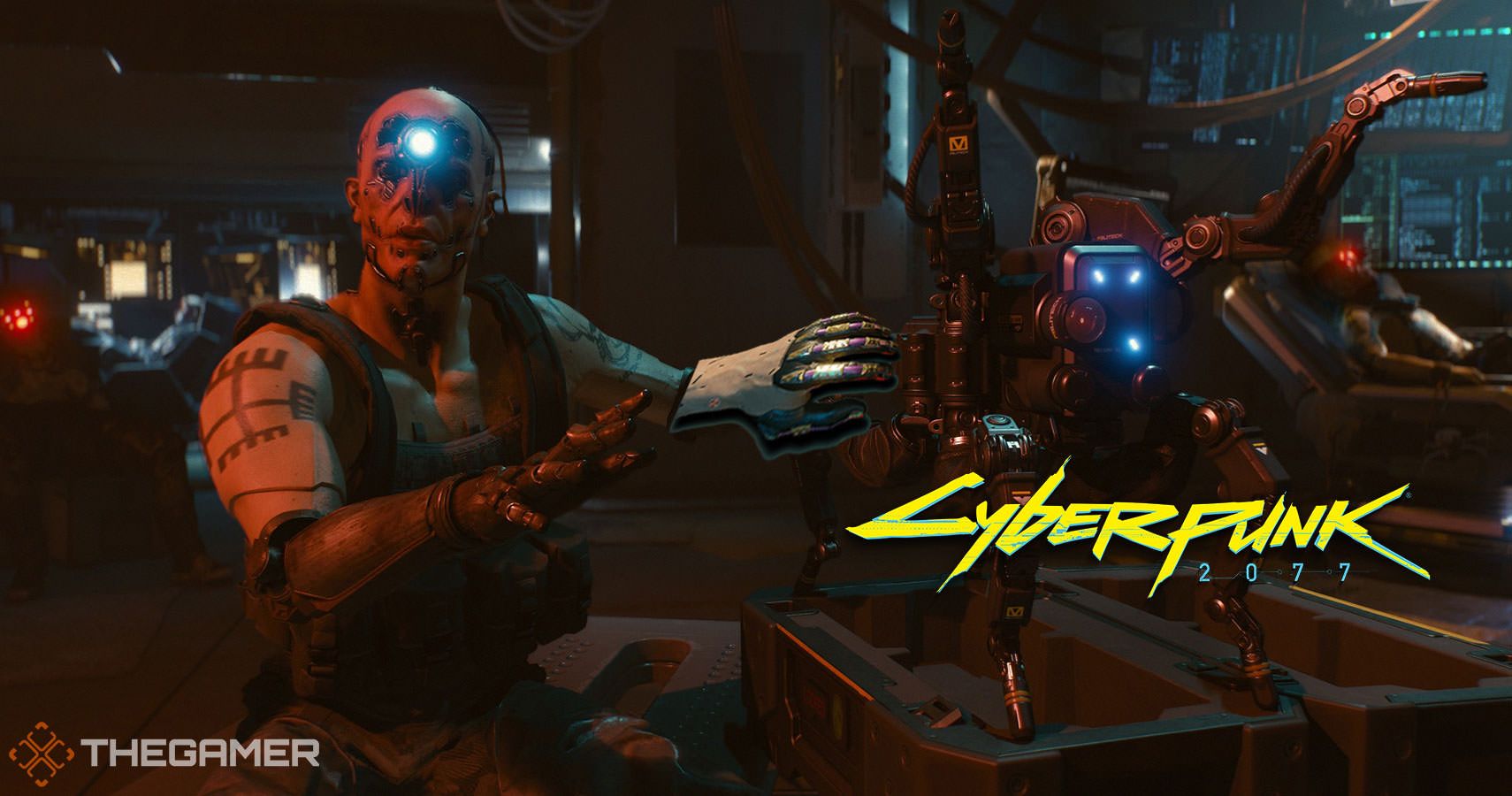 10 Strongest Competitive Pokemon In Gen One