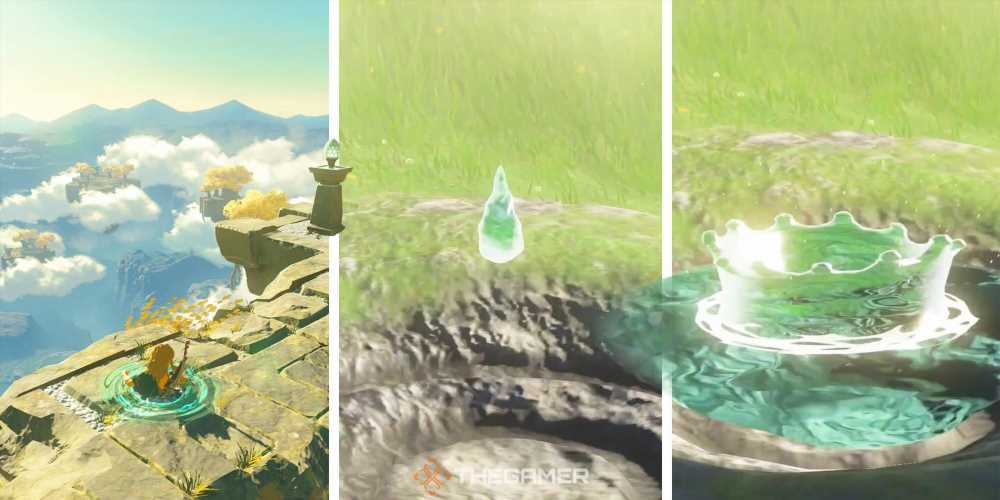 When the first Breath of the Wild 2 trailer launched back in 2019, it took about ten seconds before 500 YouTubers simultaneously downloaded it, reversed it, and reposted it with audio that sounded like a cluster of cats drowning in a set of waterlogged bagpipes. I saw loads of people saying that there were secretly lyrics behind the cacophony, all about how Link was the king of Hyrule, or something. But listen up, right – I downloaded the audio, stretched it, spliced it, fixed the frequencies, and ran it through expensive transcription software to see if an AI could pick up something human ears simply aren’t capable of. What I received back was an empty .txt document, proving my point that anyone who reckons there’s a hidden song in the first Breath of the Wild 2 trailer needs to lay off the Deku Baba juice. Sorry bud, it’s just noise.

That’s not to say that reversing clips doesn’t occasionally have its merits. I wrote an enormous, 2,000 word lore breakdown of the new Breath of the Wild 2 trailer earlier this week, featuring details on playable Link, Zelda, and Ganon, as well as speculation on how the game could simultaneously be the first and last entry in the convoluted Zelda timeline. There are loads of other theories in there too, most of which are a bit absurd but not totally unreasonable – I reckon we’re going to see the creation of the Triforce and that the guy in the sky is Hylian Ganon, and I make a decent case for both of those things, honest.

Anyway, in that piece I briefly mention that I, too, jumped on the audio reversal bandwagon for the new Breath of the Wild 2 trailer, which is something I am not necessarily proud of. One of our other editors sent me that Simpsons meme where Homer is shouting “Nerd!” at a poor guy who’s just trying to walk down the road, and do you know what? She’s dead right. I should be ashamed of myself. So it goes.

Back to the matter at hand, I know that piece might have been a bit long – maybe even impenetrable for anyone who doesn’t drink beer out of a Triforce tankard – which is why I thought I’d do up this separate, shorter piece specifically about why reversing the Breath of the Wild 2 trailer is worthwhile. First of all, here’s the actual reversed trailer, which you can watch for yourself below.

If you take a look at it, you’ll see that there’s a scene where Link appears to fall through the ground, which then cleanly segues into a single drop of water falling into a puddle. The positioning is perfect enough for this to be evidently intentional, as is the entire reason I reversed the video in the first place.

As I said before, I’m not usually the kind of person who invests much time or energy in this sort of babble, like that whole thing about how Stairway to Heaven played backwards is Satanic, or something. This time around, though, it really does seem to be the case that Nintendo wanted us to check out the trailer in reverse, which is made clear by what happens when you watch it in its normal form.

When you watch the trailer as it is on Nintendo’s official YouTube page and get to the point where Link uses his new glowing arm – which is absolutely influenced by Irish mythology – to pass through solid surfaces, you’ll notice that the audio starts playing in reverse. It’s almost a bit of a tease, isn’t it – the audio goes backwards here, so why not flip the trailer around and see what happens? 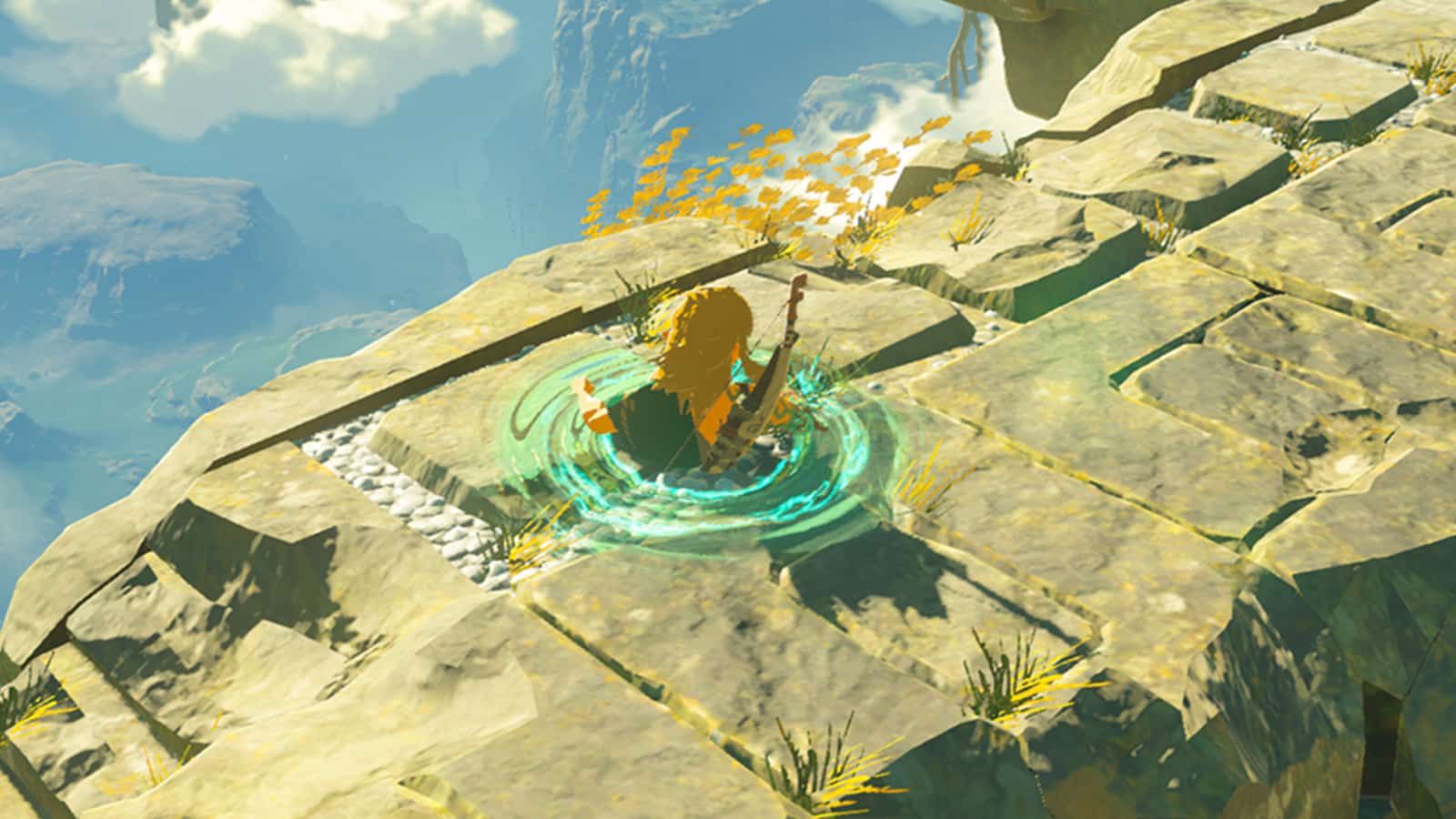 Well, what happens is exactly what I said above – the original raindrop scene leading into Link being a wall-permeating ghost actually makes much more sense in terms of scene assembly when you watch it backwards. When combined with the original reason for doing this – that the audio becomes inverted – we can extrapolate that time travel will play a huge part in Breath of the Wild 2. I mean, it’s always been in the series, but as I argued in the piece I mentioned earlier, I think we’re going to probably see the origins of the phenomenon in Nintendo’s next Zelda blockbuster.

There are other hints at this too, like how the spiked ball Link uses to knock out a Moblin and a Boboklin works in reverse as well, but the main one is the obvious audio flip combined with the subsequent raindrop transition you get when you actually do it. Nintendo definitely wanted us to watch this trailer in reverse, folks, which means I’m allowed to make assumptions like these without you thinking I got a whack off a Darknut. Speaking of which, bring Darknuts back, yeah? I’d appreciate more than like, two enemy types in Breath of the Wild 2, thanks.